Motorists have another DPWH bridge opening to look forward to in July
by Drei Laurel | Jun 28, 2021

As DJ Khaled would say: “Another one.”

The Department of Public Works and Highways (DPWH) is gearing up for another Metro Manila bridge opening just weeks after it inaugurated the now-partially open BGC-Ortigas Bridge connecting Pasig City to the Taguig business district. This time, it’s the Estrella-Pantaleon Bridge that links Makati City to Mandaluyong.

The Estrella-Pantaleon Bridge, also known as the Rockwell Bridge, is now entering its final phase of construction and will open sometime in July. According to DPWH head Mark Villar, the project will meet its adjusted deadline barring extreme weather. Look:

“As we wrap up the works, we’d like to thank the motorists, affected stakeholders in the project area, and the local government units for their continued patience and support to this Build, Build, Build project of the President Rodrigo Roa Duterte administration to decongest EDSA traffic,” Villar said in a statement.

In the coming weeks, the agency will begin tackling the bridge’s approach road and other miscellaneous works. Once it’s completed, the new piece of infrastructure will connect Estrella Street in Makati City to Barangka Drive in Mandaluyong.

The entire project was funded by a P1.46 billion grant from China. Once the structure is open, it will serve as yet another alternate route for motorists who would otherwise add to EDSA’s congestion issues. Is this something you’re looking forward to trying out, too? 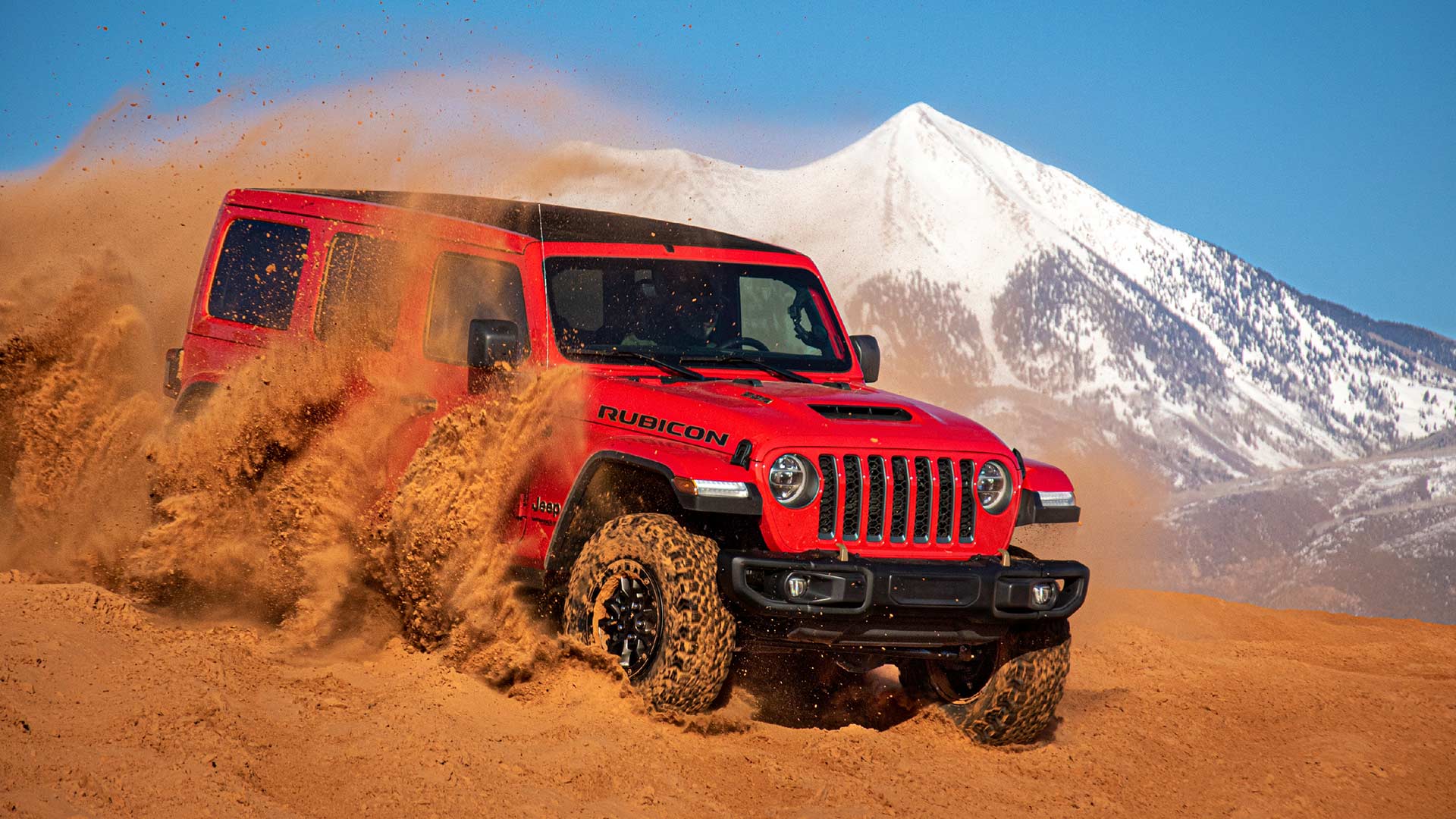