Move over, San Juanico. By 2023, the country’s longest bridge will be the Panguil Bay Bridge in Northern Mindanao.

The Department of Public Works and Highways (DPWH) has announced that it is set to begin working on the Panguil Bay Bridge Project, which will connect Tangub City in Misamis Occidental to Tubod in Lanao del Norte. At 3.169km, the upcoming piece of infrastructure is about a kilometer longer than the current longest bridge in the Philippines, the San Juanico Bridge in Eastern Visayas.

The DPWH’s latest project update says contractors are now ready to go “full blast” in equipment and material delivery. This, despite restrictions on movement due to the ongoing COVID-19 pandemic.

It adds that revolving cranes, tug boats, barges, excavators, dump trucks, and payloaders, among other necessary pieces of equipment, are now on-site at both Tangub City and Tubod, Lanao Del Norte. Earthwork, embankment activities, and jacket fabrication are already ongoing, and concrete pouring for one of the piers is expected to be finished by April.

With a total budget of P7.375 billion that includes a P5.207-billion loan from Korea Eximbank, the Panguil Bay Bridge Project is considered by the DPWH to be one of Northern Mindanao’s major infrastructure developments. Once complete, it will cut travel time between Tangub City and Tubod to just seven minutes.

Shorter drives are nice, but frankly, we wouldn’t mind taking it a little slower crossing this thing just to take in the sights. Are you excited about this project’s completion? 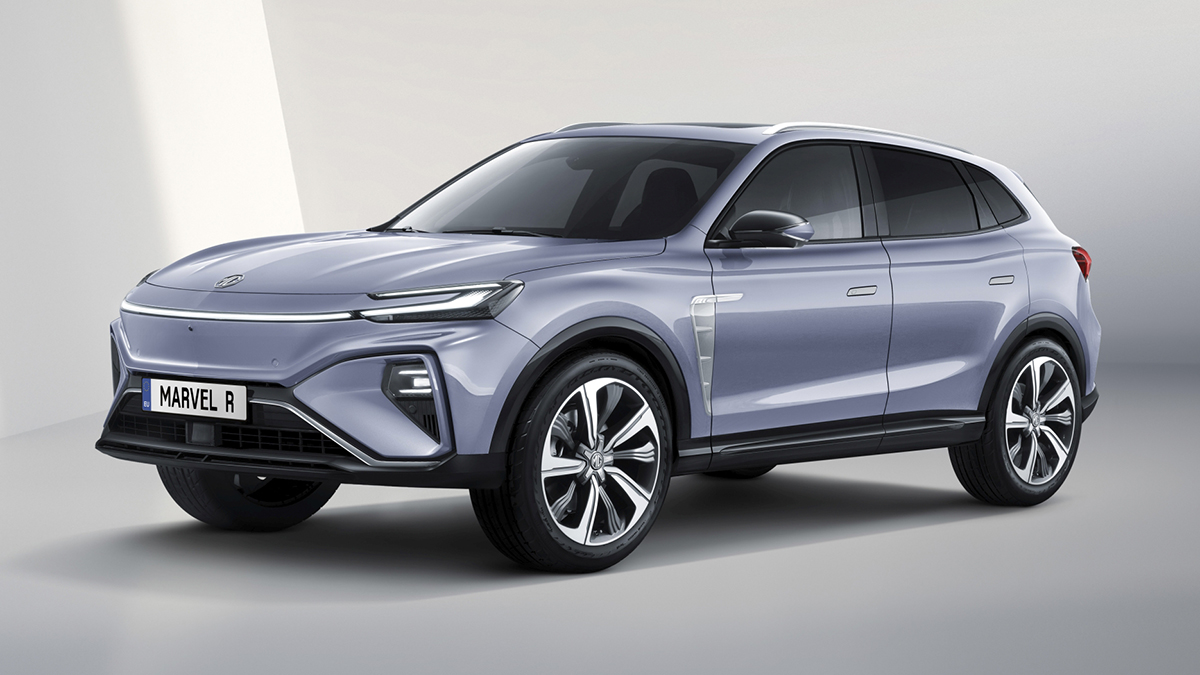 The MG Marvel R Electric makes us wish EVs were more of a thing here
View other articles about:
Read the Story →
This article originally appeared on Topgear.com. Minor edits have been made by the TopGear.com.ph editors.
Share:
Retake this Poll
Quiz Results
Share:
Take this Quiz Again
TGP Rating:
/20