The EDSA Busway reached over 47 million in ridership in 2021

The EDSA Busway appears to be serving its purpose pretty nicely.

Also known as the EDSA Carousel, the relatively new median bus lane played a big role in helping alleviate the load placed on Metro Manila’s rail lines by the COVID-19 pandemic. The DOTr highlighted that in the first three months of 2021 alone, the busway was able to service over six million commuters. That’s two million in January, 2.3 million in February, and 2.4 million in March.

Everything you need to know: ‘No vax, no ride’ policy for public transport users

Use of the EDSA Busway ramped up significantly towards the end of last year as well. Recorded data showed that ridership reached 6.4 and 7.4 million in October and November, respectively. Ridership peaked at 7.6 million in December 2021.

It doesn’t look like the median lanes on EDSA will be changing anytime soon. Are you a regular user of the EDSA Busway? 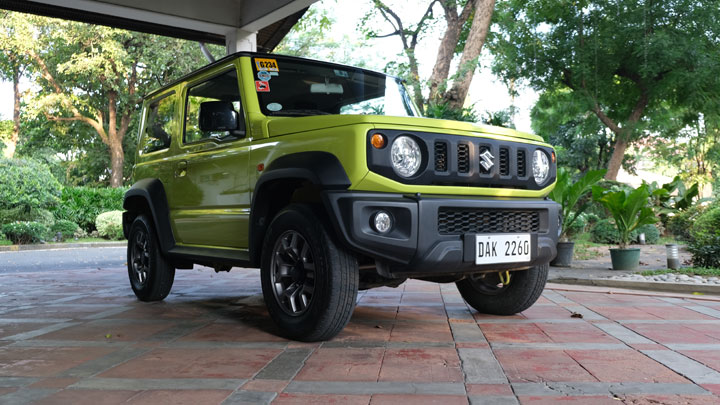 Suzuki PH has raised the starting price of the Jimny by P75,000
View other articles about:
Read the Story →
This article originally appeared on Topgear.com. Minor edits have been made by the TopGear.com.ph editors.
Share:
Retake this Poll
Quiz Results
Share:
Take this Quiz Again
TGP Rating:
/20