Man, this is getting a bit confusing.

Over the past few months, the Metropolitan Manila Development Authority (MMDA) has closed a series of U-turn slots along EDSA to enable seamless traffic flow along the EDSA Busway. However, it appears it may be backpedaling a bit as 2020 draws to a close.

A couple of weeks ago, the agency announced the closure of the U-turn slot near General Malvar/Bagong Barrio, but immediately retracted its statement and postponed the closure to January 4, 2021. Now, it’s set to reopen two EDSA U-turn slots in Quezon City.

This was confirmed by the QC local government unit via its Facebook page. The LGU said the MMDA will be reopening the Quezon City Academy and Dario Bridge U-turn slots in an attempt to alleviate the traffic in these areas. The former was closed way in September, while the latter was closed in November.

UPDATE, December 18, 2020: According to the latest advisory issued by the Quezon City local government, the reopening of the aforementioned U-turn slots takes effect today, December 18, at 6am. Take note of the following:

Apart from these U-turn slot closures—and of course, the new busway—we’re expecting to see some drastic changes along EDSA in the years to come. There’ll be footbridges built along the thoroughfare to provide walkways for commuters using the busway. The MMDA is also planning to build an elevated portion of the busway somewhere between Balintawak and Quezon Avenue, although there’s still no word if and when that project will begin.

In any case, what do you think of these recent changes along EDSA, motorists? Do you think the reopening of the U-turn slots will help improve traffic in Quezon City?

NOTE: This article was updated on December 18, 2020, to reflect the latest details released by the Quezon City local government. 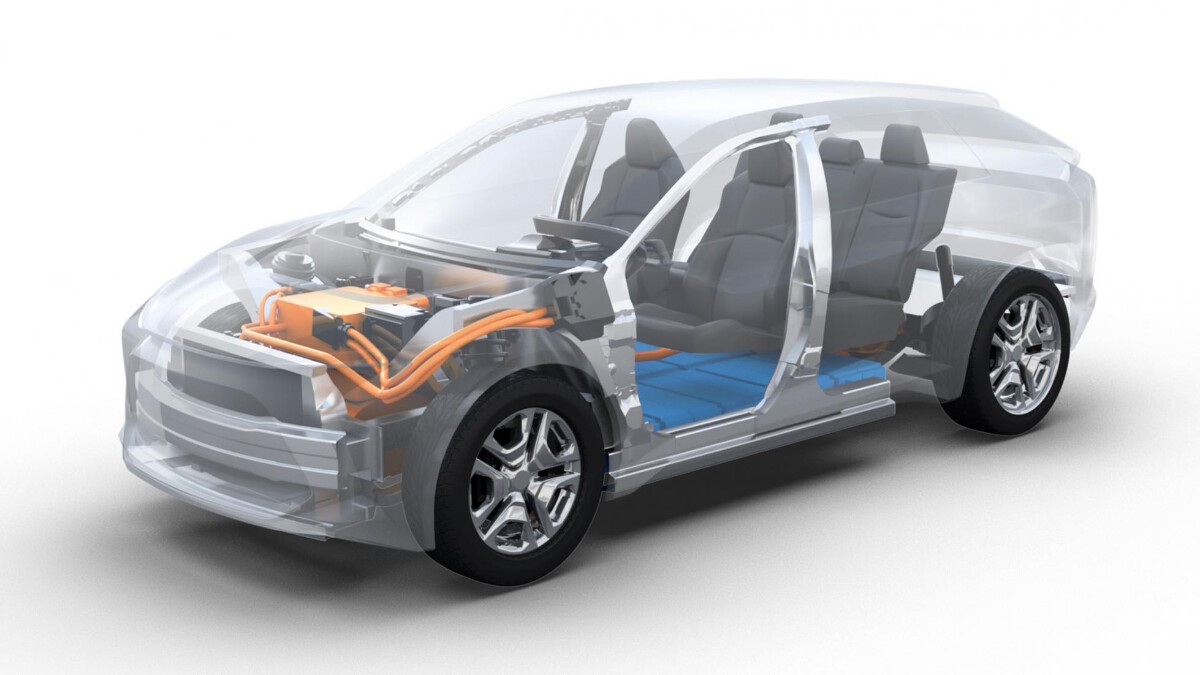 Subaru’s first EV will be a midsize SUV jointly developed with Toyota
View other articles about:
Read the Story →
This article originally appeared on Topgear.com. Minor edits have been made by the TopGear.com.ph editors.
Share:
Retake this Poll
Quiz Results
Share:
Take this Quiz Again
TGP Rating:
/20