The spiraling traffic-management issues on EDSA have garnered a handful of proposed solutions from netizens, including a rework of the thoroughfare’s lane system and the implementation of a private-vehicle ban along the avenue during rush hours. Now, a lawmaker is pitching his own suggestions.

Senate majority leader Juan Miguel Zubiri pushed for the construction of elevated walkways and bike lanes on EDSA during the recent Senate hearing on ‘carmageddon’ and other traffic-related problems. According to the senator, providing such infrastructure for pedestrians will help in decongesting Metro Manila’s busiest road.

Zubiri urged the Metropolitan Manila Development Authority (MMDA) to commence with the project, saying how the national government had already allotted budget for it previously, and that it was even included in the General Appropriations Act. “I see no clear logical reason why it was not implemented. Compared to other infrastructure projects where right-of-way issues usually cause delays, this project will not be met with much opposition since government owns the land. We will have to talk only with the public utility companies, which I doubt would oppose this particular public-friendly project,” Zubiri said.

Zubiri also emphasized the project’s potential, citing how last week’s ‘carmageddon’ situation on EDSA forced commuters to walk to their destinations instead of staying on board buses stuck in standstill traffic. “I myself would have done that—walked to get home. That crisis is what I precisely hoped to resolve way back in August 2016 in my ‘Inclusive Mobility’ speech,” he added.

The senator previously proposed the first phase of the elevated walkways to connect Ortigas to Makati’s central business district. Overall, the project was estimated by the Department of Public Works and Highways to cost around P7 billion. Zubiri said that he will work with his colleagues so that an initial P1 billion budget for the said project may be included in next year’s General Appropriations Act.

Apart from the elevated walkway project, Zubiri also mentioned the possible utilization of modern ferries as public transport along Pasig River to ease the the congestion on EDSA. “The  DOTr (Department of Transportation) and the MMDA should acquire modern river ferries that are big, safe, and comfortable,” he said. “I have observed that the Pasig River Rehabilitation Commission had been presenting proposals to turn the river into a busy transportation and tourism development project. Major cities around the have been successfully using rivers. We can replicate their experiences here and improve the situation of our commuters.”

Do you think these alternative solutions are feasible? 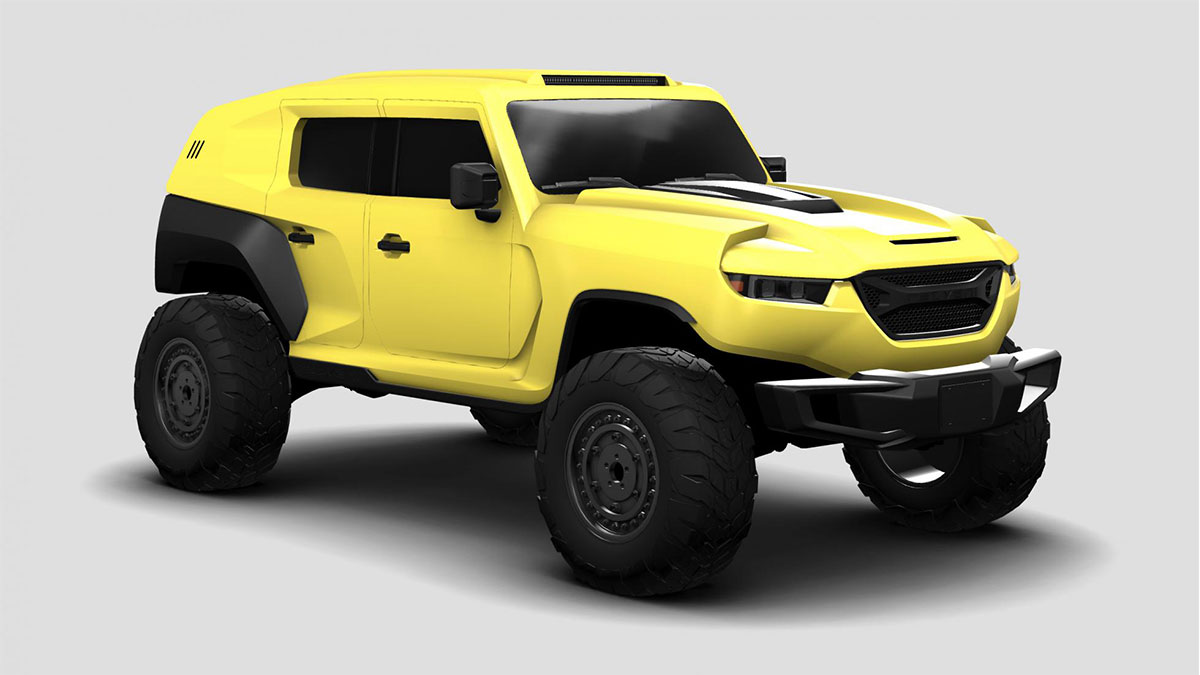 You can now create custom designs for the 2020 Rezvani Tank
View other articles about:
Read the Story →
This article originally appeared on Topgear.com. Minor edits have been made by the TopGear.com.ph editors.
Share:
Retake this Poll
Quiz Results
Share:
Take this Quiz Again
TGP Rating:
/20