“Hogging the leftmost lane—aka the overtaking lane—is forbidden on the expressway. In a previous story, we’ve even listed down other reasons why you shouldn’t make it a habit. Sadly, judging by how many people are guilty of it day in and day out, a lot of drivers still lack either the knowledge or the discipline to refrain from doing it.

“The South Luzon Expressway for that matter has also started flashing warning messages through LED signboards across the whole stretch of the tollway. The warning reads ‘Violators will be apprehended,’ reminding drivers to refrain from staying too long on the leftmost lanes.”

“Led by DOTr secretary Arthur Tugade and undersecretary Mark de Leon, together with Land Transportation Franchising and Regulatory Board (LTFRB) chairman Martin Delgra III, the agency officially deployed 73 new and modern public utility vehicles that will ply nine new routes across Region X. All of these vehicles comply with the Omnibus Franchising Guidelines and with Euro 4 standards.

“The DOTr also introduced the first double-decker tri-axle bus for the Cagayan de Oro–Bukidnon route. The new bus has a total seating capacity of 72 passengers, a built-in comfort room on the lower level, and water dispensers on both levels. For better comfort, each seat is also reclinable and equipped with leg rests.”

“Within this document is the creation of an LTO ‘point system,’ “which shall be used to assess the fitness and eligibility of driver applicants for their desired license transactions,” and will “be utilized as a primary tool to identify, deter, and penalize repeat offenders of traffic laws and ordinances.””

LTFRB wants to remove all old jeepney units by 2020

“According to a report by BusinessWorld, the Land Transportation Franchising and Regulatory Board(LTFRB) says that June 2020 is the agency’s “deadliest deadline” to phase out old and dilapidated jeepney units.

“The latest move in the Manila city government’s efforts to restore order in its streets is a crackdown against the illegal collection of parking fees across the city.

“‘Arestuhin lahat ng tambay na magpapa-parking. That is usurpation of authority. They are not deputized by the city government, they don’t belong to our personal services or as an employee. I-entrap niyo iyan, gawan ito ng proseso,’ said city mayor Isko Moreno in a meeting last Wednesday.” 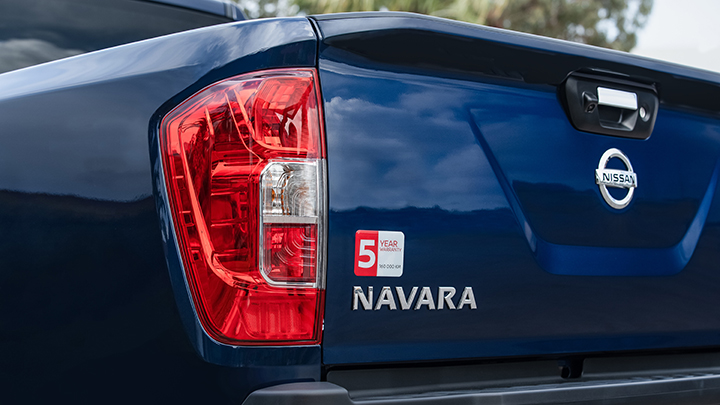 The Nissan Navara receives a minor update
View other articles about:
Read the Story →
This article originally appeared on Topgear.com. Minor edits have been made by the TopGear.com.ph editors.
Share:
Retake this Poll
Quiz Results
Share:
Take this Quiz Again
TGP Rating:
/20