‘Flexi-time’ bill in Senate may reduce stress caused by traffic

It goes without saying that moving around Metro Manila is a major pain in **, regardless of whether you drive a car or take public transportation. But it isn’t just the wasted time or everyday hassle of commuting that gets on our nerves: We need to deal with the pressures of work, too.

Specifically, we’re referring to the pressure of clocking in at the office on time. Not many professionals have the privilege to reside near the workplace, and it isn’t uncommon for employees to have to travel across town on a daily basis. But could a ‘flexi-time’ bill make things a little easier for the working class Filipino?

Senator Joel Villanueva seems to think so. In a sponsorship speech for Senate Bill No. 1571, otherwise known as the Alternative Working Arrangement Bill, the senator stresses the importance of giving workers more independence and control over their time. According to Villanueva, this will make employees more productive.

“Now more than ever, companies allow non-traditional working arrangements like flexi-time, workweek, compressed workweek, working from home, shift flexibility, among others, to give their workers more independence and control over their work,” he says.

The bill seeks to exempt employees from the standard eight-hour workday “when the exigency of business operations or national emergency requires the adoption of a mutually agreed voluntary work arrangement between the employer and the employee.” Under the bill, alternative working hours cannot exceed 48 hours a week and there will be no reduction in benefits.

Villanueva did acknowledge, however, that flexi-time is not suitable for all types of work. In Arlene’s setting, flexi-time only applies to administrative personnel and not employees in factories and distribution centers.

“Mr. President, Senate Bill No. 1571 is a very forward-looking bill and we can act proactively by passing this measure now. In view of the intensifying industrial era and the continuous stride in the country’s services sector, which posted the highest share to GDP of 59.3% during the third quarter of 2018, more and more jobs will be suitable to alternative working arrangements,” Villanueva pointed out.

You can check out Villanueva’s full sponsorship speech on the Senate website. 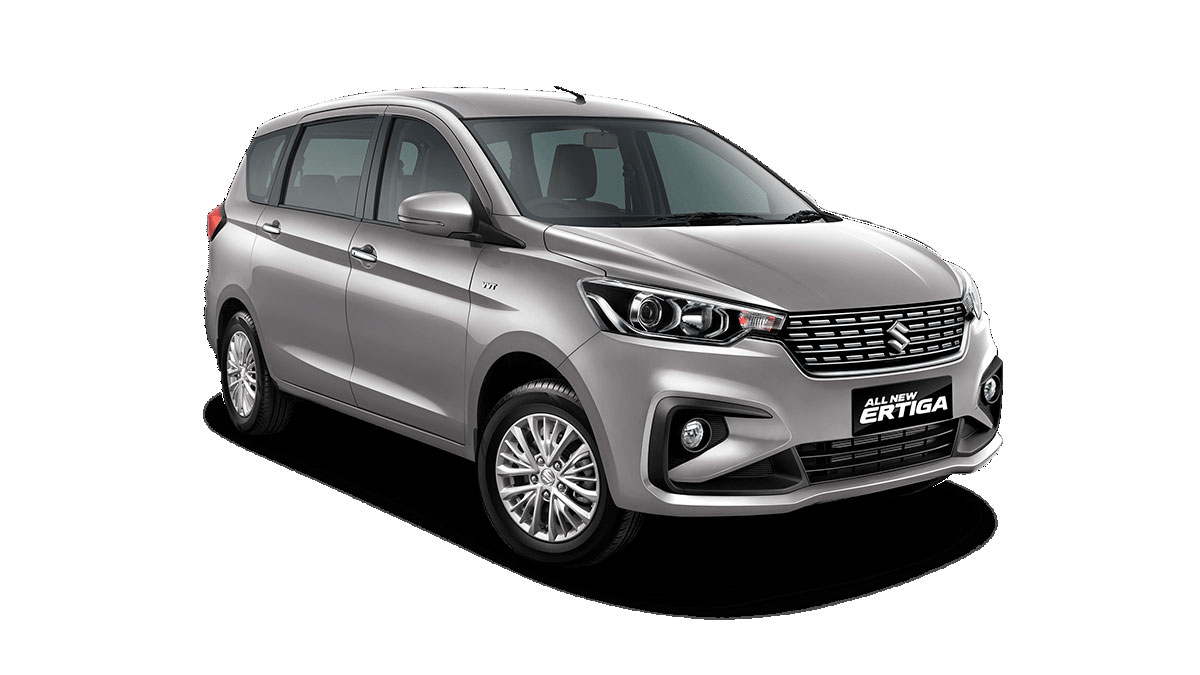 This is how much the all-new Suzuki Ertiga costs in PH
View other articles about:
Read the Story →
This article originally appeared on Topgear.com. Minor edits have been made by the TopGear.com.ph editors.
Share:
Retake this Poll
Quiz Results
Share:
Take this Quiz Again
TGP Rating:
/20