For the next 2 months, Grab is offering commuters free jeepney rides along EDSA

Read the mechanics of GrabJeep
by Drei Laurel | Mar 2, 2016
CAR MODELS IN THIS ARTICLE 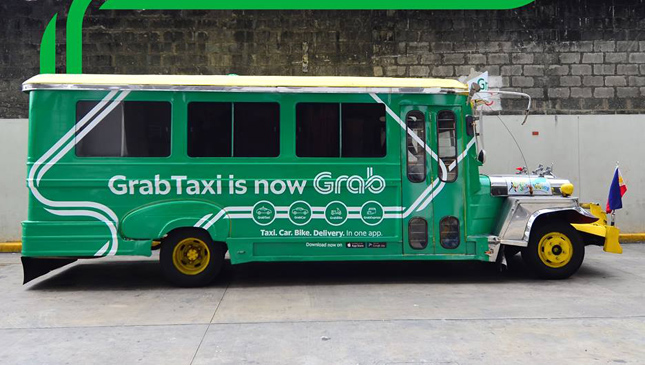 The GrabJeep, which can easily be distinguished thanks to its green exterior, will come equipped with Wi-Fi signal, television and air-conditioning. The vehicles will be ferrying passengers to various drop-off points along Manila's busiest thoroughfare completely free of charge for the next two months. The program revolves around the idea that all Filipinos should have access to a safe and convenient commuting experience.

But there's more to it than just the commuters. Grab is hoping that the GrabJeep and other similar programs can serve as a stepping stone toward the overhaul of our outdated transportation system. In line with this, passengers of the GrabJeep can donate to help in the upgrading of old, worn-down regular jeepneys.

Below is a list of GrabJeep stops along EDSA:

According to Grab Philippines country marketing head Khriz Lim, the move is part of the company's mission to help drive the transport industry forward. "While we already have a diverse set of services in our app, it’s about time we took a look at the jeepney--one of the most traditional forms of transportation in the Philippines," he said in a statement. "We want to empower commuters with the same freedom we provide our passengers."

Again, the GrabJeep will only be operating for the next two months, so make the most of it while you can. 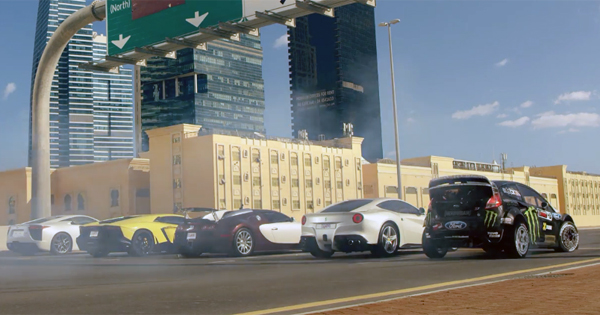 Watch: Ken Block films 'Gymkhana Eight' in Dubai
View other articles about:
Read the Story →
This article originally appeared on Topgear.com. Minor edits have been made by the TopGear.com.ph editors.
Share:
Retake this Poll
Quiz Results
Share:
Take this Quiz Again
TGP Rating:
/20