But is the drama almost over?
by Drei Laurel | Sep 8, 2018
CAR MODELS IN THIS ARTICLE

In case you missed it, the Philippine Land Transportation Franchising and Regulatory Board (LTFRB) reversed its decision ordering Grab to reimburse passengers for its P2.00 per minute  fare component. That doesn’t mean that the ride-hailing firm is in the clear though, as it says it is still appealing the P10 million fine handed down by the government agency.

Still, the company says it is thankful to the LTFRB and Department of Transportation (DOTr) for “allowing the time-based fare component of P2 per minute.”

“Our TNVS partners especially share this gratitude. This will benefit not only the TNVS community but also the riding public who only ask for reliable, safe rides,” the company said in a statement.

“Moreover, at the recent Technical Working Group meeting of the House Committee on Transportation, Rep. Jericho Nograles, who was the main complainant in the P2/min issue against Grab, himself read on-record a provision in his own proposed bill stating that "TNCs may set their own fare," which is virtually identical to the very Department Order we relied on when we imposed the P2 per minute fare component.”

The company ended the statement assuring that it has the same goal in mind as both the LTFRB and DOTr: To provide quality transportation to the Filipino commuting community. “We are committed to these goals,” Grab said.

So it looks like all parties involved are finally coming to a compromise or two. Is an end to the country’s ride-hailing drama finally in sight? 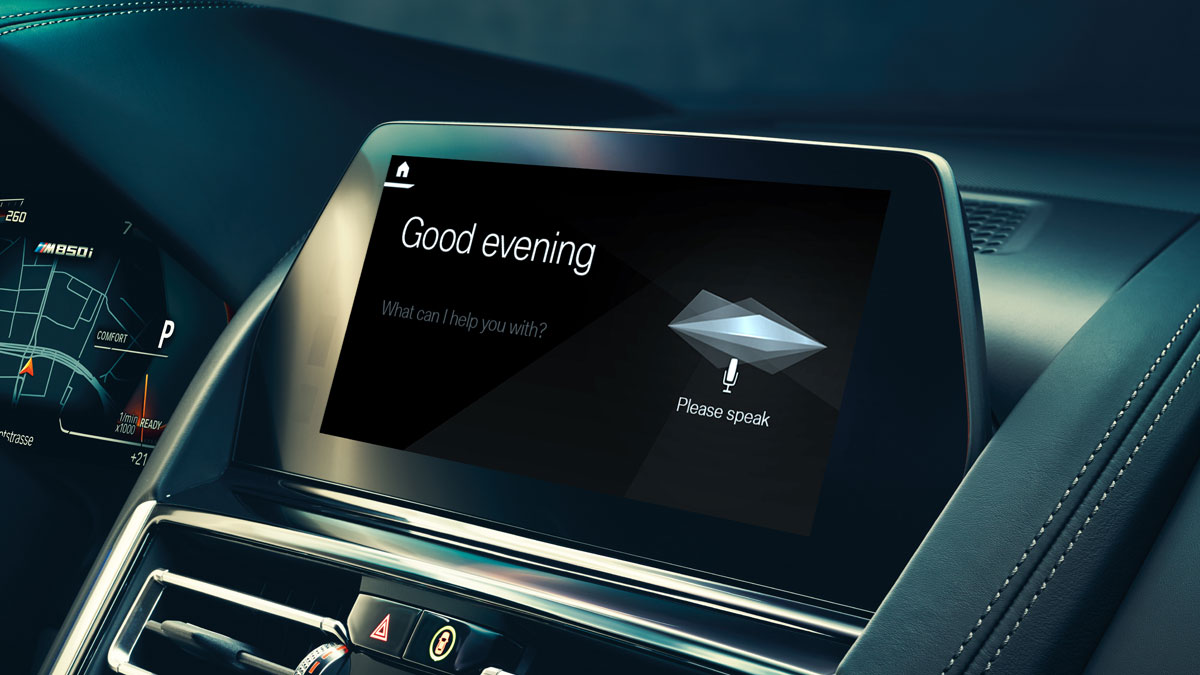 Soon, you'll be able to talk to your BMW
View other articles about:
Recommended Videos
Read the Story →
This article originally appeared on Topgear.com. Minor edits have been made by the TopGear.com.ph editors.
Share:
Retake this Poll
Quiz Results
Share:
Take this Quiz Again
TGP Rating:
/20