Grab to refund an additional P14.15-M to customers

Bad news for Grab Philippines: The Philippine Competition Commission has imposed on the ride-hailing company another P16.15-million fine—P14.15 million of which will be refunded to customers.

Earlier this year, the PCC imposed a P23.45-million fine on Grab for deviating from voluntary price, service-quality, and non-exclusivity commitments that were agreed upon by both parties, and the monitoring of which began in August 2018. The said amount represents the total penalties imposed on the ride-hailing company from August 2018 to May 2019, or the first three quarters of the initial undertaking.

The most recent P16.15-million fine is for once again violating the aforementioned commitments during the period of May 11 to August 10, 2019, or the fourth quarter of the agreement. The breakdown of the fine is as follows: P14.15 million for Grab’s “extraordinary deviation” from its pricing commitment, plus P2 million for exceeding its committed driver cancellations of 5%, with the total reaching 7.76%.

According to the PCC, the fines imposed on Grab for the third and fourth quarters of the undertaking will be refunded to riders. The company already confirmed last month that it will be distributing refunds amounting to P5.05 million—which represents the PCC-imposed fine for the third quarter—via the GrabPay wallets of qualified customers.

In a statement, Grab has already confirmed that it will be disbursing the additional P14.15 million refund to passengers who booked rides from May 11 to August 10, also via their GrabPay wallets, no later than February 10, 2020. The remaining P2 million of the total fine will then be paid to the PCC.

The PCC has also clarified that Grab’s commitments to the agency are separate from the fare structure of the Land Transportation Franchising and Regulatory Board—which Grab claims it strictly follows—which is why the fines were imposed even if overcharging did not occur based on the said structure.

“The ride-hailing market has seen profound changes in the past year as a result of Grab’s acquisition of Uber. With the commitments in place, PCC aims to maintain pre-transaction market conditions and will discipline any tendency to exercise monopolistic power with corresponding penalties,” said PCC chair Arsenio Balisacan.

“As both Grab and the PCC close the last review quarter under the fare-in-range monitoring scheme, both parties acknowledge that the fare-in-range monitoring scheme is highly technical and does not apply to the current market conditions,” Grab said in a statement. “Given the current lack of TNVS supply, worsening traffic conditions, and the ever-growing commuter demand, Grab’s fares remain to be compliant with the LTFRB’s fare matrix.

“However, Grab Philippines respects the findings of the Philippine Competition Commission on its May 11–August 10, 2019 monitoring, after the antitrust body identified certain deviations from Grab’s voluntary commitments which is caused by the lack of TNVS supply to service the steadily growing commuter demands, coupled with the worsening traffic situation. TNVS is initially intended to augment the mass transportation system in the country, at the current rate, the TNVS is now carrying the heavy load of serving commuters which the current mass transport system is unable to accommodate.” 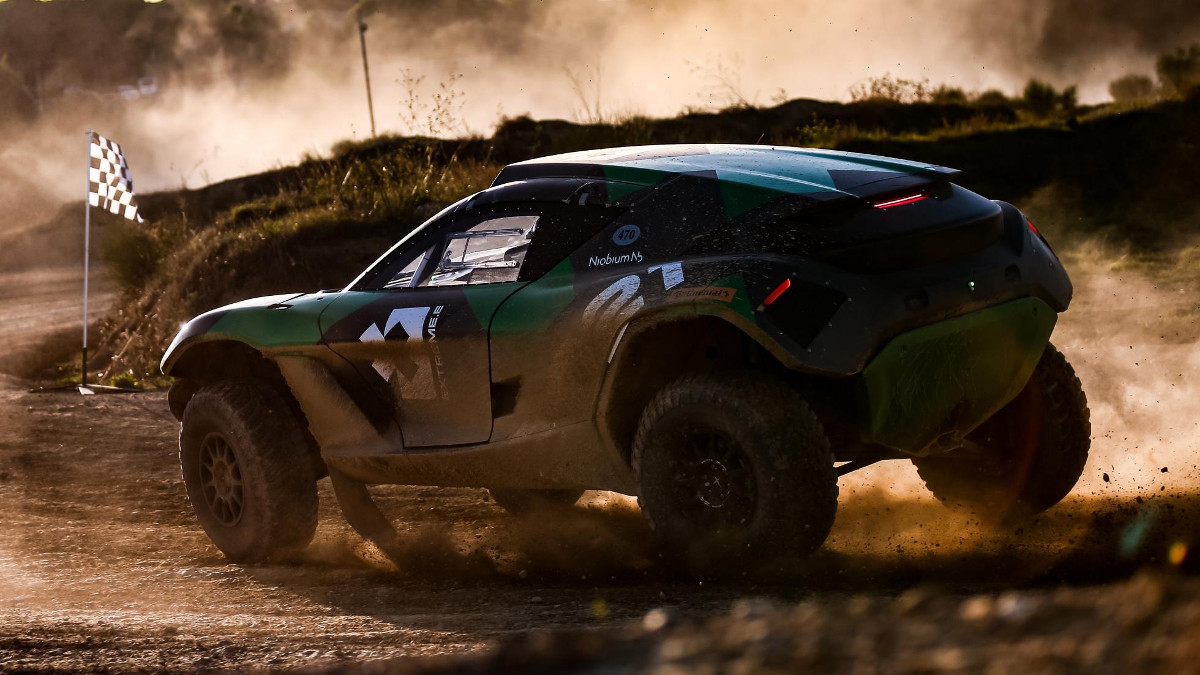