The downtime was Southeast Asia-wide
by Dinzo Tabamo | Apr 4, 2018
CAR MODELS IN THIS ARTICLE 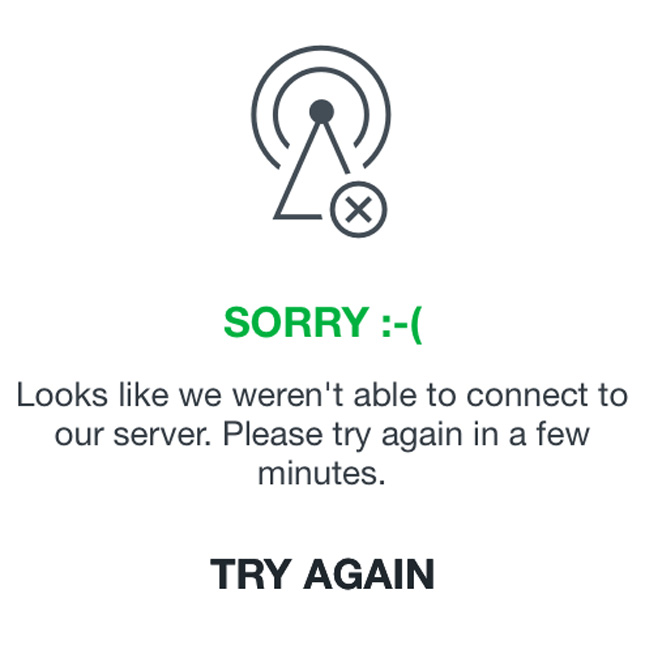 It felt like we were back in the dark ages again. Around 8pm last night, April 3, 2018, ride-hailing service Grab's app stopped responding and only displayed the photo above.

Normally commuters would just try Grab's rival, Uber, but the service has been winding down since the Grab/Uber merger announcement a few weeks ago. With fewer drivers and the LTFRB's imposed limit on surge pricing (brilliant move, btw), it was also next to impossible to book a ride with Uber.

It turns out Grab's server outage was across Southeast Asia and lasted for about three hours. In Singapore, where its regulators understand the concept of supply and demand, Uber fares surged as high as four times the normal rate.

There was no announcement on Grab's Facebook page last night, but Grab Philippines head Brian Cu posted an update on his public Facebook page: "Due to the downtime experience today in the morning and the evening today we will be adjusting incentive targets. The team is working hard to get the app back up. We sincerely apologize to all affected."

With Grab down and Uber gasping to deliver rides to its users, it was reminiscent of the days when taxis selected passengers with impunity. It's a reminder of the danger of one ride-hailing company having a monopoly. By next week, when the Uber app becomes inoperable in our country, we'll be at the sole mercy of Grab.

In news reports, the LTFRB said three other ride-hailing companies are applying for accreditation, but it could take months before the requirements are met (any chance you could speed it up, guys?).

We certainly hope there's a better tomorrow for commuters. It would be sad if we have to go back to the days of asking taxi drivers if they would be so kind as to drop us off on their way home. 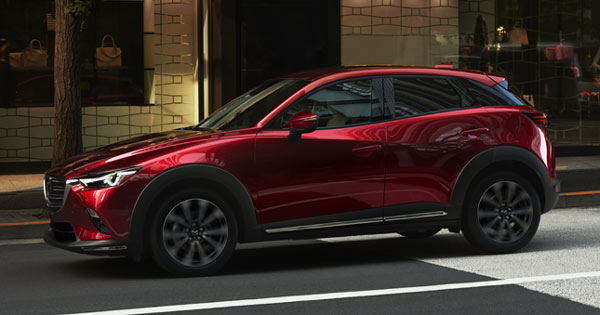 Mazda continues 'less is more' approach with subtle CX-3 update
View other articles about:
Read the Story →
This article originally appeared on Topgear.com. Minor edits have been made by the TopGear.com.ph editors.
Share:
Retake this Poll
Quiz Results
Share:
Take this Quiz Again
TGP Rating:
/20