It looks like another player plans to enter our country’s circus of a motorcycle taxi industry—and this time, it’s a familiar one.

Grab has officially expressed its intent to revive its own motorcycle taxi service GrabBike which, if you’ll recall, was previously in operation before it was discontinued to comply with government regulations back in 2016. Now, the country’s largest ride-hailing player wants to re-enter the arena.

“In light of the recent conversations around motorcycle taxis in the Philippines, Grab would like to reiterate its interest in participating in the motorcycle taxi space to help provide affordable and agile transport solutions to hundreds of thousands of Filipino commuters.” Grab says in a statement.

Grab, though, says it will wait for official word from the Land Transportation Franchising and Regulatory Board (LTFRB) and Department of Transportation (DOTr) before moving forward.

“This service, in other countries where Grab is present, proves to complement TNVS, having two very distinct market segments,” the company added.

Just recently, Grab launched GrabBike in Kuala Lumpur, Malaysia as part of the country’s own motorcycle ride-hailing trial period. According to the Malay Mail, the firm is only offering the service in select areas for now.

“Grab has prepared its approach for reviving its GrabBike service, and is ready to present to the LTFRB and the DOTr anytime it is asked to.”

Are you in favor of Grab’s plan to revive GrabBike? What do you think about the company’s move? 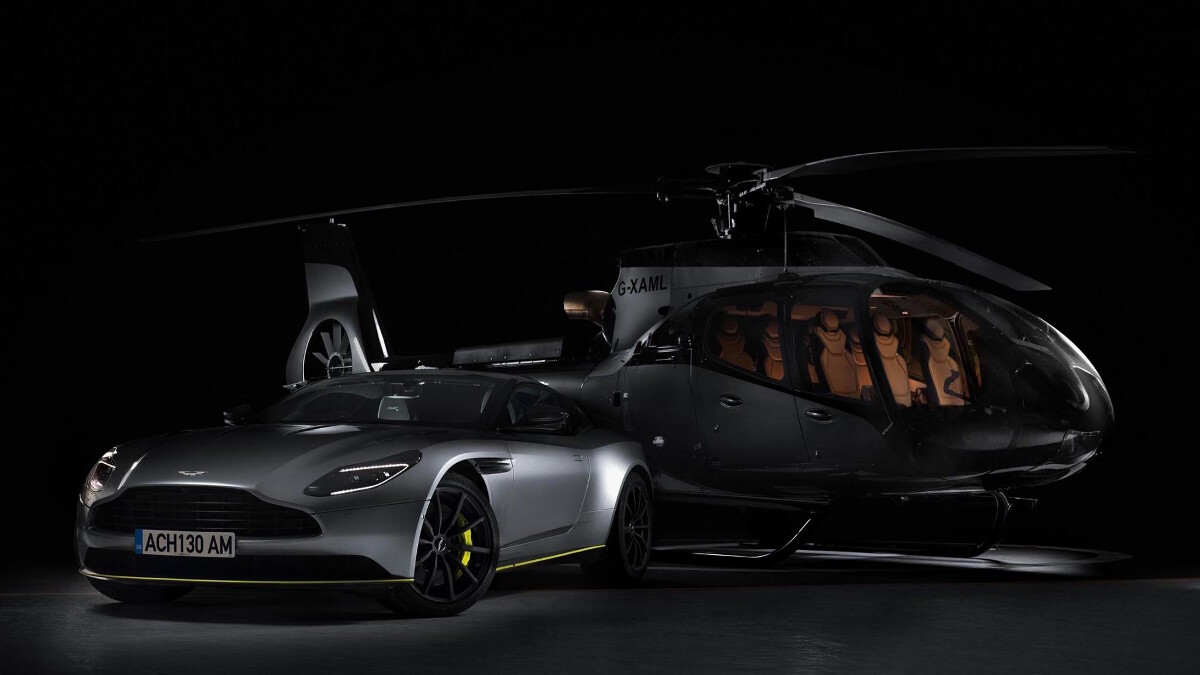 Aston Martin takes flight with Airbus collaboration
View other articles about:
Read the Story →
This article originally appeared on Topgear.com. Minor edits have been made by the TopGear.com.ph editors.
Share:
Retake this Poll
Quiz Results
Share:
Take this Quiz Again
TGP Rating:
/20