DILG: Parents in the provinces may not fetch their kids stranded in Metro Manila

The government will bring the students home via its Hatid Estudyante program
by Kitty Elicay | May 15, 2020

Parents will not be allowed to pick up their children who are stranded in Metro Manila and other cities and regions, even as the rest of the Philippines transitions into general community quarantine (GCQ) on May 16, 2020, the Department of the Interior and Local Government (DILG) announced on Wednesday.

(“Even if we wanted to, parents will still not be allowed to personally fetch their children because of our stay-at-home policy.”)

Despite the GCQ status, travel will still be limited in these areas, according to Malaya.

(“Movement is still limited so parents cannot travel from the provinces to Metro Manila to take their children home.”)

Under the GCQ, public transportation may be allowed to operate but at limited capacities. (Check out the guidelines here.)

According to the Commission on Higher Education (CHED), more than 9,000 tertiary students are stuck in dormitories and schools all over the country.

This story originally appeared on Reportr.world. Minor edits have been made. 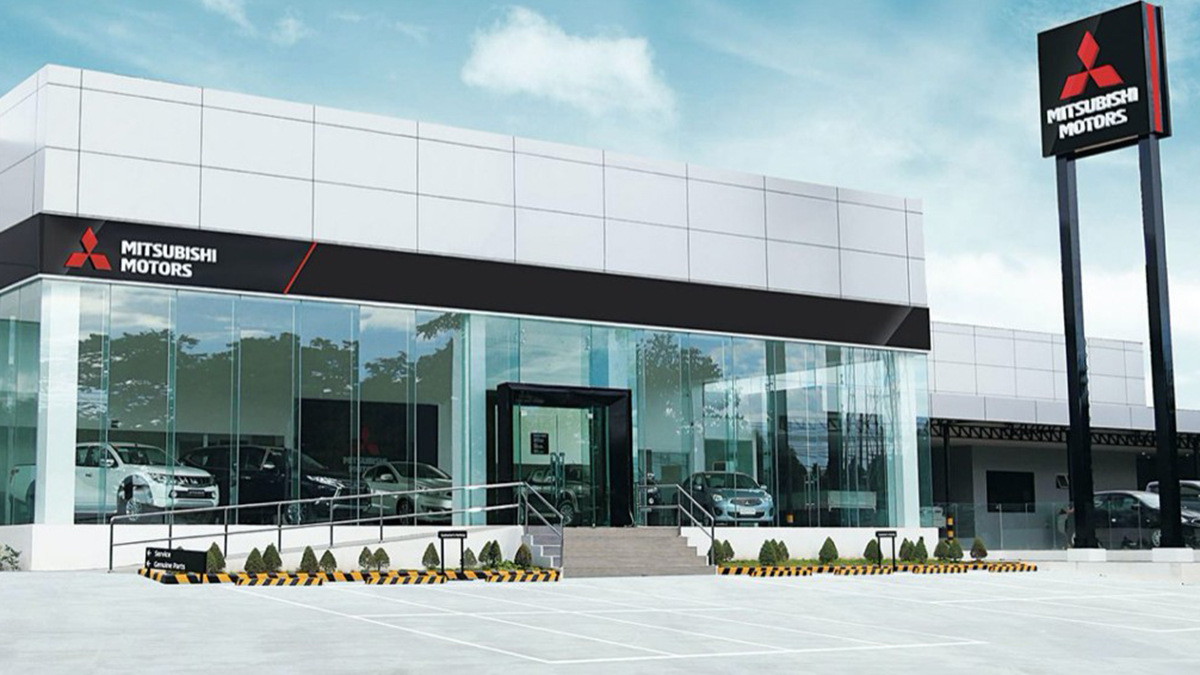