Will the public embrace the modern PUV?

As part of its continued support for the Public Utility Vehicle Modernization Program (PUVMP), Isuzu Philippines Corporation (IPC) has teamed up with the Land Transportation Franchising and Regulatory Board (LTFRB) in this year’s Modern PUV Caravan.

At the Caravan launch on July 4, 2019, the LTFRB led a motorcade of modern PUVs—including Isuzu’s offerings—from Quezon Memorial Circle in Quezon City to the Department of Transportation (DOTr) main office in Clark, Pampanga. 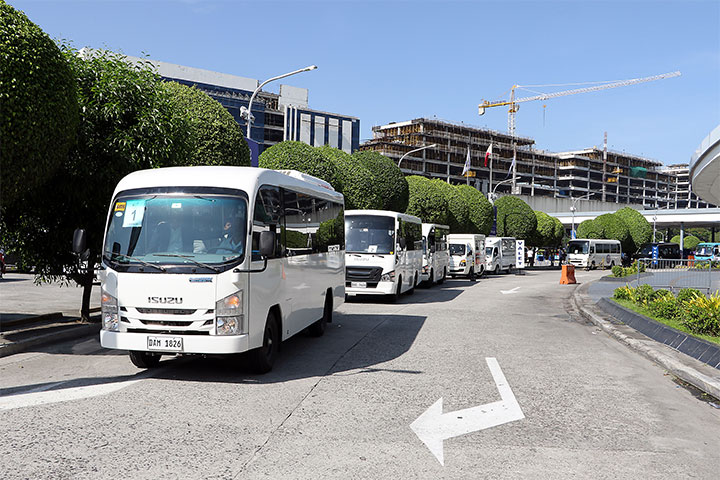 IPC president Hajime Koso expressed his appreciation for the Caravan, saying that it benefits both regular commuters and transport cooperatives alike. He said that the initiative provides an avenue to raise awareness on the PUVMP, and at the same time allows for easier access to acquire these modern PUVs across the country.

The Japanese carmaker has consistently supported the PUVMP since the latter’s inception in June 2018, supplying the initial units for the program’s pilot operator: the Senate Employees Transport Service Cooperative (SETSCO). In 2019 alone, IPC has already deployed several modern-PUV units not only in Metro Manila, but also in other areas such as Tarlac and Boracay.

Are you excited to see more of these modern PUVs around the metro? We sure are. 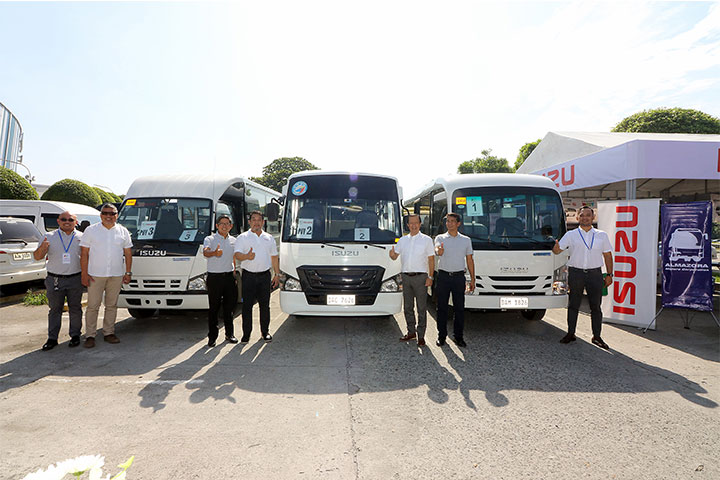 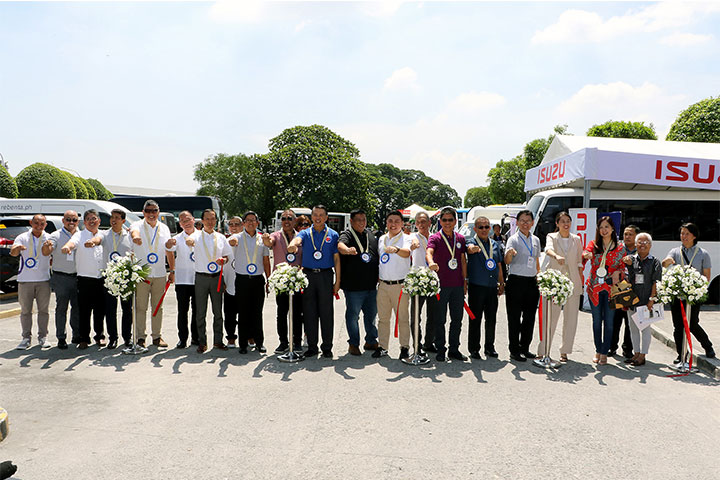 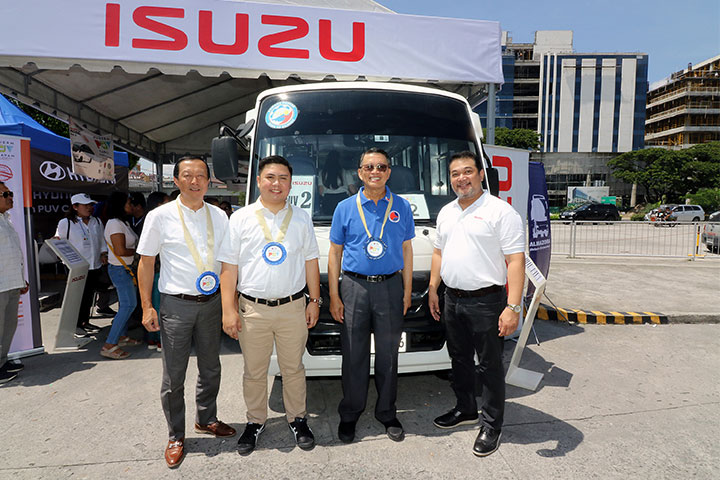 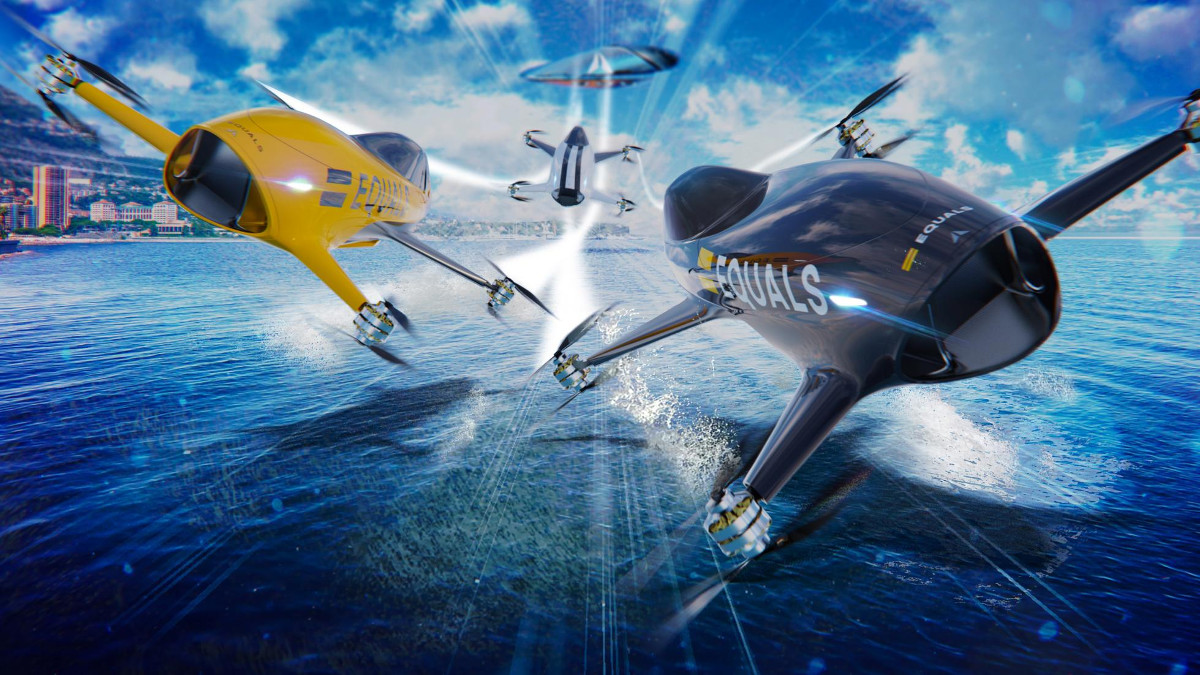 These flying things will soon have their own motorsport series
View other articles about:
Read the Story →
This article originally appeared on Topgear.com. Minor edits have been made by the TopGear.com.ph editors.
Share:
Retake this Poll
Quiz Results
Share:
Take this Quiz Again
TGP Rating:
/20