LTFRB: Hatchbacks as TNVS allowed, but only in Metro Manila

Some good news
by Drei Laurel | Feb 2, 2018
CAR MODELS IN THIS ARTICLE 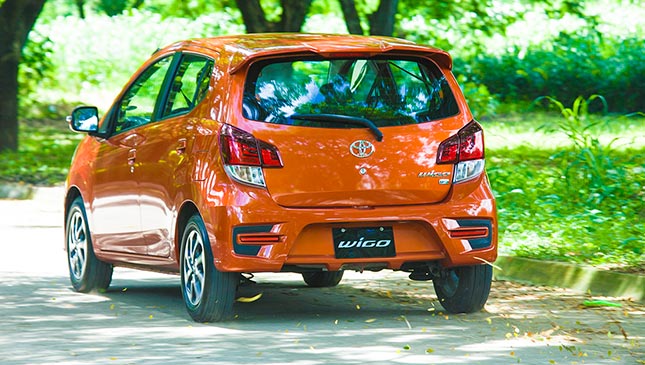 According to the Land Transportation Franchising and Regulatory Board (LTFRB), the use of hatchbacks as transport network vehicle service (TNVS) for Grab and Uber is allowed, albeit with one restriction: They may only make trips within the confines of Metro Manila.

The update was shared by LTFRB board member Aileen Lizada during a press conference held earlier today. This comes after the agency consulted and coordinated with the Department of Transportation (DOTr).

Among the reasons why the LTFRB and DOTr reconsidered its stance regarding hatchbacks is the segment's lower emissions and better fuel economy. Lizada says the board also took into consideration owners who are still paying off car loans. "So that's why the board has considered hatchbacks to be allowed during the transition," she said.

Asked if this meant even hatches with engines below 1,200cc will now be permitted, Lizada replied in the affirmative. "All hatchbacks," she told us.

"So we see the innovations, we see how yung needs ng mga riders evolved. What the government is doing is adjusting and seeing how we can fit as many as we move forward and understand each other," Lizada told the media. "Who is in a better position to bend and not break? It is government. So we do this para maayos po natin ang nangyari noon. Ayaw na natin maulit."

Lizada says that from now on, all certificates of public convenience for hatchbacks will only cover Metro Manila. Areas like Bulacan, Rizal, Laguna and Cavite are off limits. "Sa mga hatchback, Metro Manila only," she stressed.

There you have it. Hatchback owners/registered driver-partners can breathe a sigh of relief. 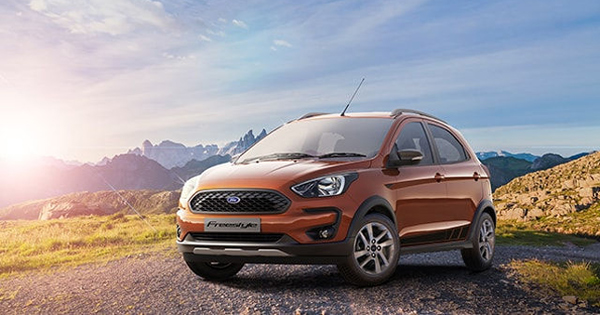 The Ford Freestyle is a cheaper alternative to the EcoSport
View other articles about:
Read the Story →
This article originally appeared on Topgear.com. Minor edits have been made by the TopGear.com.ph editors.
Share:
Retake this Poll
Quiz Results
Share:
Take this Quiz Again
TGP Rating:
/20