Sweating bullets trying to renew your vehicle registration with the Land Transportation Office (LTO)? Well, you can rest easy again, because the agency has announced it is extending the validity of registration for vehicles with license plates ending in 3 and 4.

The agency says this adjustment is due to the imposition of a modified enhanced community quarantine period (MECQ) over the National Capital Region, Bulacan, Cavite, Laguna, Rizal, and a handful of other areas. You can check out the LTO’s official announcement in the Facebook post below:

Frankly, this move is a no-brainer. The LTO is trying to avoid long lines and crowds at its offices while COVID-19 is still a threat, and the extension of registration validity is a convenient way to go about it. We won’t be surprised at all if further extensions will be implemented—at least while the health situation in the country is the way it is. 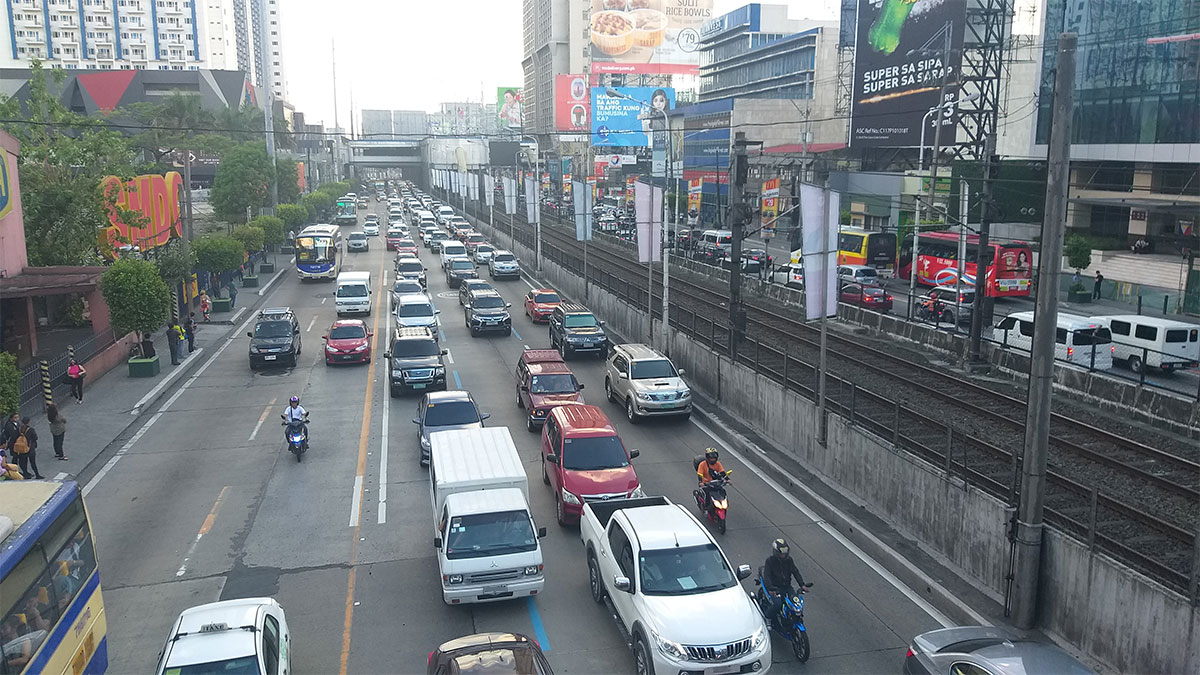