LTO to crack down on 'fixers' of plate-number end digits

Our follow-up report about this dishonest practice
by Paulo Rafael Subido | Oct 3, 2018

Update: No, you can't pay to choose the last digit of your plate number—unless you have paid for a special plate.

Yesterday, we wrote about a statement released by the Land Transportation Office (LTO). We said: "According to LTO head Edgar Galvante, motorists—especially new car owners—should avoid falling victim to this corrupt practice. Motorists should note that "special plates" do exist, and these cost P15,000 (for the custom number) and P25,000 (for the two-digit number). But this official service has been suspended while the LTO is catching up to the plate-release backlog. As of the moment, there's no word when special plates will be made available again."

Galvante is talking about how new car owners shelling out P3,000 to P5,000 to select the last number of their cars' new plates. "I enjoin the motorists to just pay only the amount stated on official receipts because the agency does not charge anything above the prescribed fees," he added.

We contacted our trusted sources within the LTO, and they had this to say: "It really isn’t allowed, because you are already paying for the actual plate. Plus, it is the LTO's duty to provide a plate number to all car owners nationwide, and not just [car owners] in Metro Manila, where the Unified Vehicle Volume Reduction Program (UVVRP) is in effect. The UVVRP of the MMDA isn't considered, because we provide plates to the entire country, not just Manila."

However, our source clarifies that it isn't uncommon for motorists to request the ending digit from the LTO, and that it's actually an accepted practice. "We do accommodate this kind of request, as long as it is made well in advance, and never after a plate number has already been issued," he explains. "There is no extra charge for this. It is more difficult to do this now, because of the number of new registrations, but we still accommodate this, because if we do not, we will get a lot of complaints from the public. Just request it from us early on."

If that is the case, why don't new car owners just go directly to the LTO when registering their brand-new rides?

Our source says that it's fine to do so, but car buyers usually just leave the task to the dealers who have packaged the registration fees into the sale. He also notes that that dealers are not to blame. Our source alleges that it's actually the liaisons and middlemen between the dealerships and the LTO who are making a quick buck by taking advantage of clueless car buyers. This is why this issue has erupted, and why new owners may no longer have "control" over what day their car will be 'coded'—all because of a few enterprising-slash-greedy middle-men.

This was confirmed by our friend from a very large, multi-brand dealership network. He tells us: "Actually, in our case, we don't charge customers who request for a specific plate-number ending because we already have plate numbers assigned to our dealership already. If the customer asks for a specific number, we show him the available plate numbers assigned to us, and from there he will choose. But I heard from other dealers that their liaison officer is charging a fee for that—maybe because they're using a third party to do registrations for them. Unlike us, we have a dedicated employee doing our LTO registration. We have 1,500 plates assigned to our dealerships, and that's why we have plates ready for every car that we sell. It's hard if it isn't your own employee who is handling registrations."

Now that you're armed with this knowledge, think twice before opening your wallet. Do a little bit of research and ask questions before you shell out that extra bit of cash for your desired plate-number end digit. The LTO reiterates that there should be no extra payment and no extra charges.

Have you been charged a certain amount to choose the plate ending of your new ride? Take the poll below. 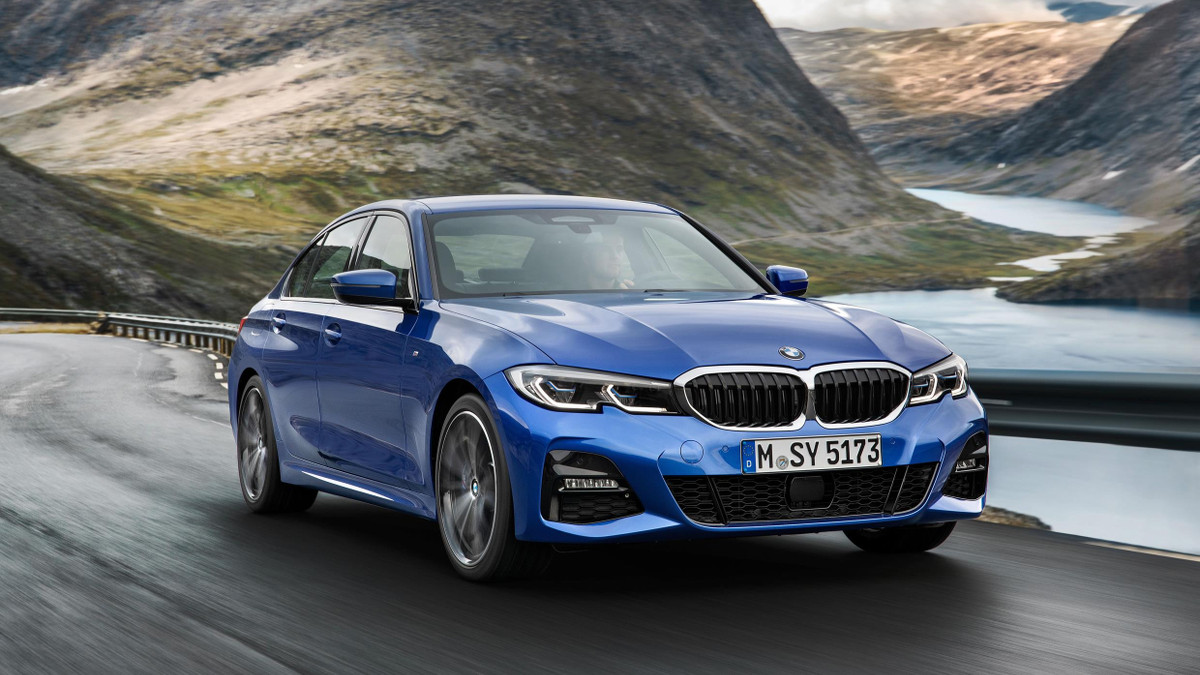 Drop everything—the all-new BMW 3-Series is here
View other articles about:
Read the Story →
This article originally appeared on Topgear.com. Minor edits have been made by the TopGear.com.ph editors.
Share:
Retake this Poll
Quiz Results
Share:
Take this Quiz Again
TGP Rating:
/20