These will be distributed among the public hospitals across the city
by Leandre Grecia | Mar 19, 2020

There’s been some conflict surrounding the operation of public transportation under the enhanced community quarantine.

Just this morning, Vico Sotto’s initiative of allowing tricycles to ferry frontline workers around Pasig City was shot down by the government’s Inter-Agency Task Force (IATF) because of issues on social distancing, among others. While that didn’t go so well, there are still some positive developments on transport at the very least, albeit on the other side of the metro.

Manila City mayor Isko Moreno announced earlier today that a total of 189 e-tricycles will be deployed to ferry doctors, nurses, and healthcare workers to and from public hospitals around the city, free of charge. The mayor clarified that these e-tricycles will only be operational to serve the medical personnel who are in need of transport. The drivers, on the other hand, will be properly compensated for their services. You can view the official announcement below.

If you or anyone you know is in need of these transport services, then take note. At this point, our frontline workers need all the help they can get.

For more updates on the enhanced community quarantine, watch this space. You can also click here to read our previous stories on the matter. 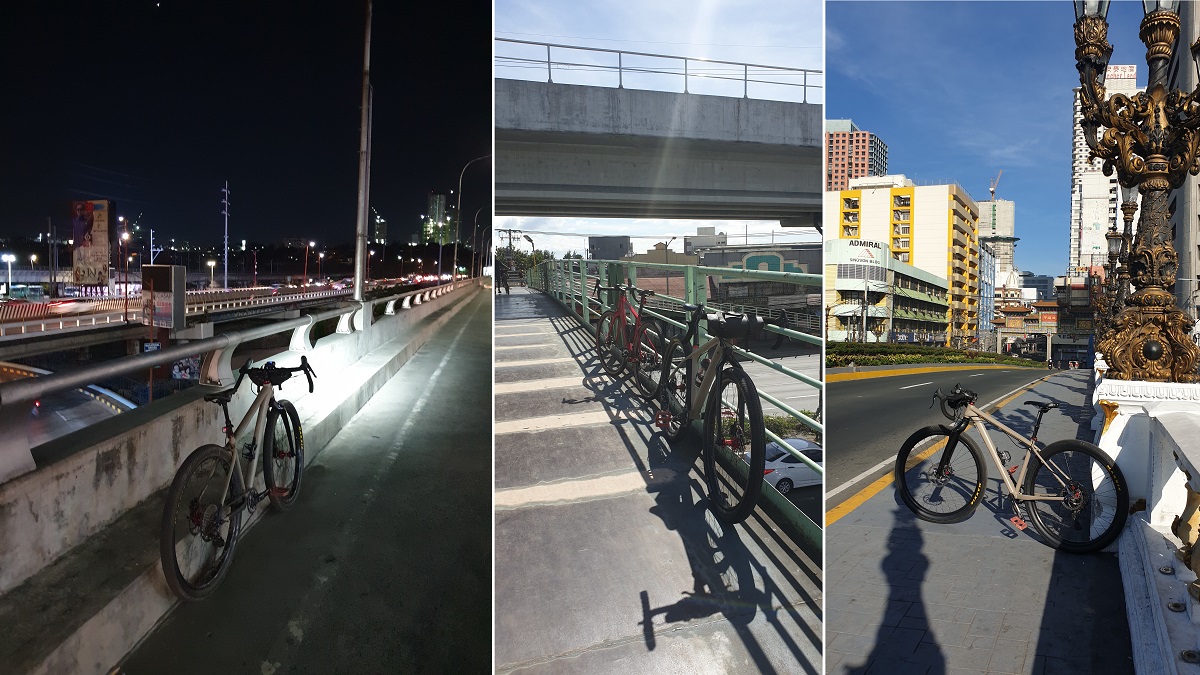 Report: Bogota City in Colombia expands bicycle routes in fight against COVID-19
View other articles about:
Recommended Videos
Read the Story →
This article originally appeared on Topgear.com. Minor edits have been made by the TopGear.com.ph editors.
Share:
Retake this Poll
Quiz Results
Share:
Take this Quiz Again
TGP Rating:
/20