Got caught up in the floods that affected parts of Manila City last week? It appears the heavy downpour wasn’t the only reason for that.

In an interview with GMA News Online, Metropolitan Manila Development Authority (MMDA) acting chairman Baltazar Melgar confirmed that the floods in Manila City were caused by three main drainage systems that have been closed due to the unfinished Dolomite Beach project.

OTHER STORIES YOU MIGHT HAVE MISSED:
Look: Road marking repainted after it goes viral as no-contact apprehension trap
Manila City identifies Taft Avenue, 15 other streets as No Parking, No Vending zones 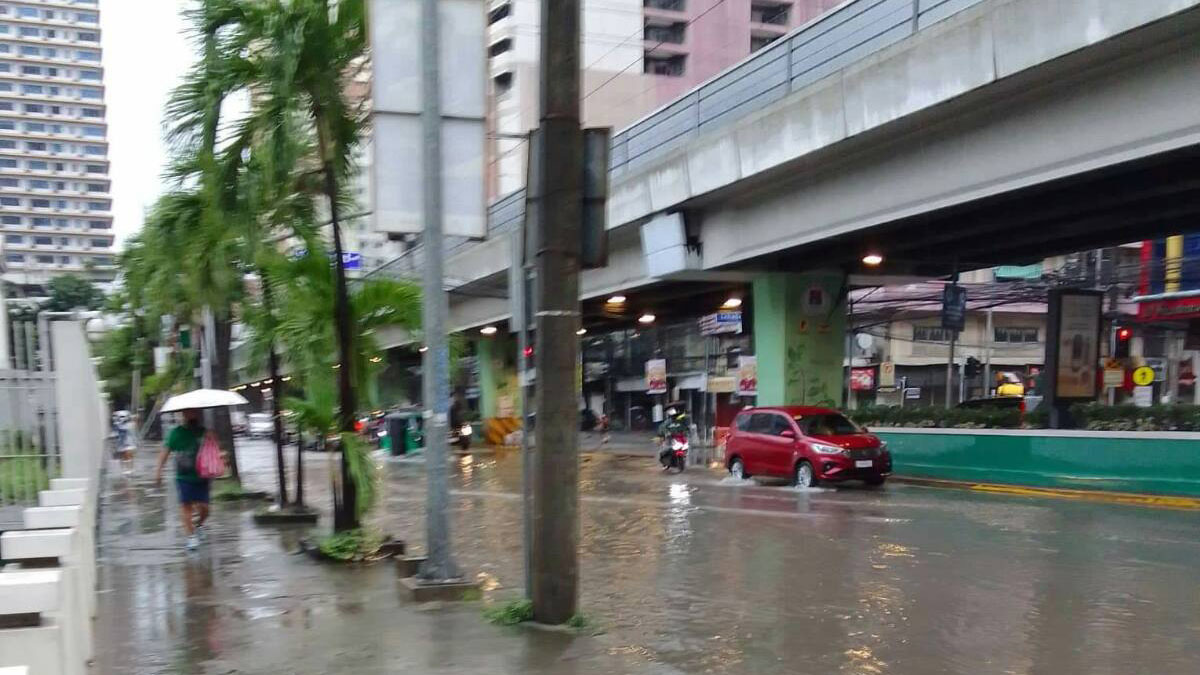 The three main drainage systems in the area that lead to Manila Bay are the Padre Faura Drainage from Padre Faura corner Taft Avenue, the Remedios Drainage in Ermita, and the Estero de San Antonio Abad. The Department of Public Works and Highways (DPWH) built pumping stations for each, all of which lead to a sewage treatment plant (STP) that filters the water before sending it into Manila Bay. 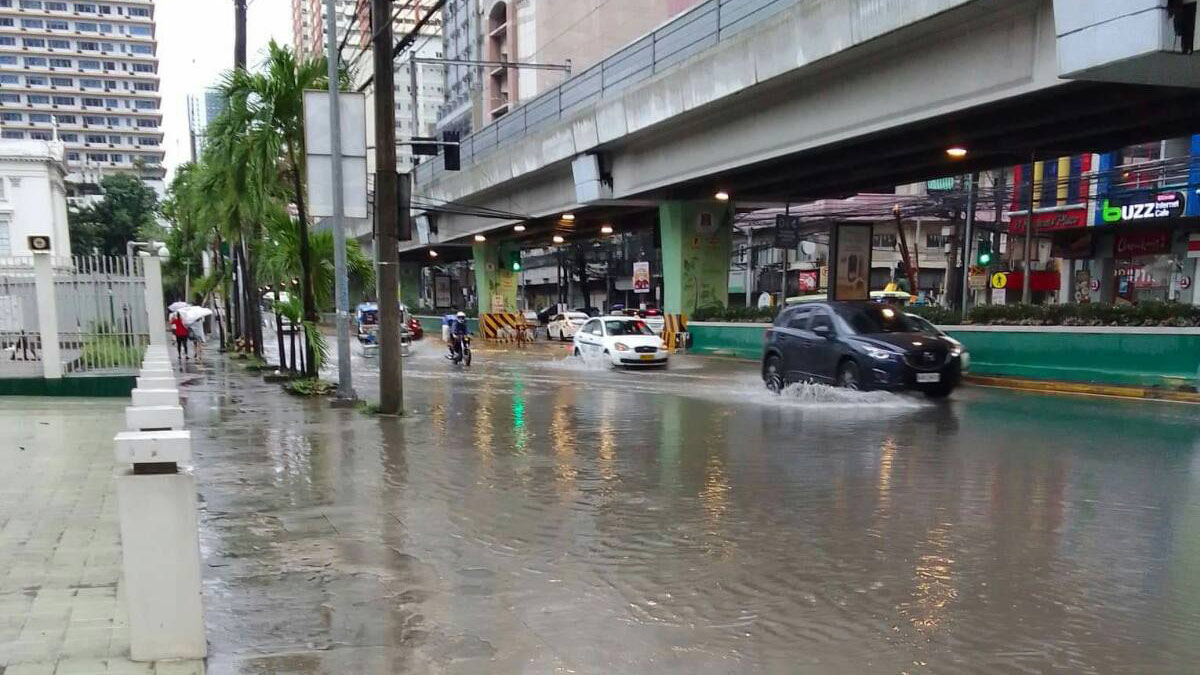 In preparation for the return of face-to-face classes later this month, the MMDA is getting ready to deploy buses to transport students that might get stranded due to the floods. The agency also plans to instruct the DPWH to install mobile pumps to help address the current flooding problems. 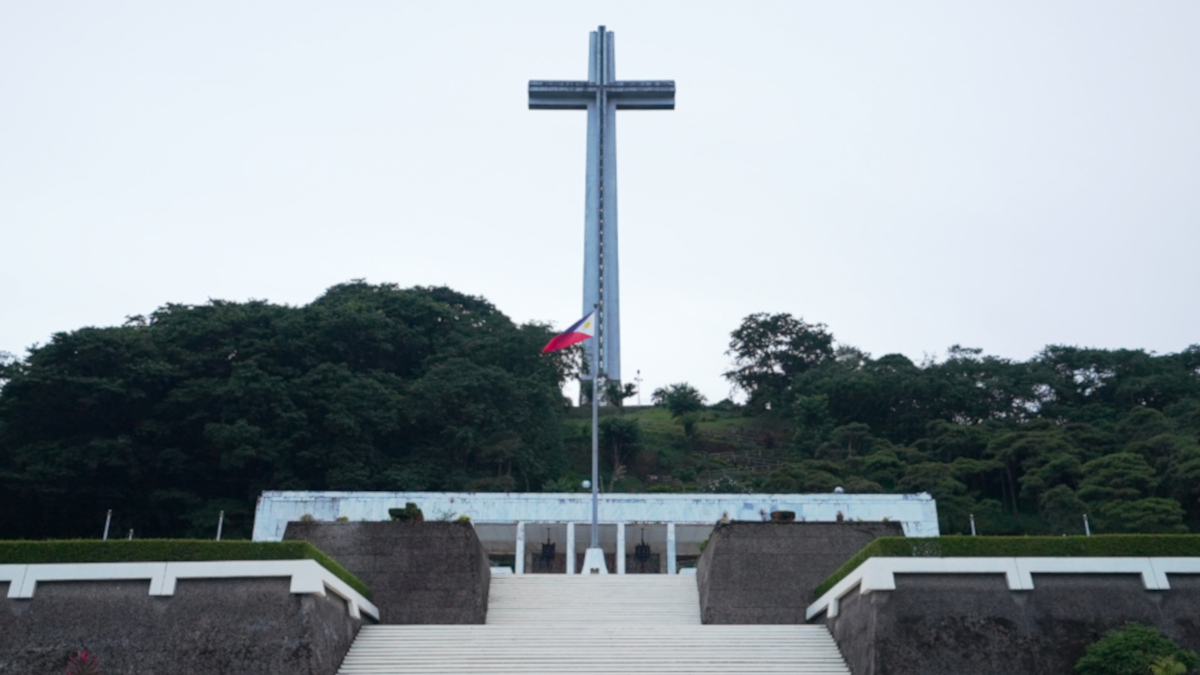 A Bataan bike ride to honor Death March soldiers is happening on August 28
View other articles about:
Recommended Videos
Read the Story →
This article originally appeared on Topgear.com. Minor edits have been made by the TopGear.com.ph editors.
Share:
Retake this Poll
Quiz Results
Share:
Take this Quiz Again
TGP Rating:
/20