Meralco: At least 1,177 obstructive electrical posts have been relocated this year

Last year, Senators raised the issue of some 60,000 obstructive electrical posts remaining in the middle of widened roads. For its part, the Manila Electric Company (Meralco) has done significant work this year to help solve this.

Meralco also signed a memorandum of understanding with the Department of the Interior and Local Government (DILG) last year. The memorandum mandates agencies and local government units to work together to address public concerns such as this that affect Meralco’s services.

The company is also working with the Department of Transportation (DOTr) to ensure that facilities are ready for the construction and completion of infrastructure projects such as the LRT-1 Cavite Extension and the MRT-7.

“Once completed, these infrastructure projects are expected to improve the lives of Filipino commuters and buoy economic development not only in Metro Manila but also in its neighboring provinces. In addition, infrastructure improvements will help reduce the cost of doing business, attract more investment, and enhance productivity around the country,” Meralco said in a statement.

Have you seen any recent improvements in your area regarding this situation? Tell us in the comments. 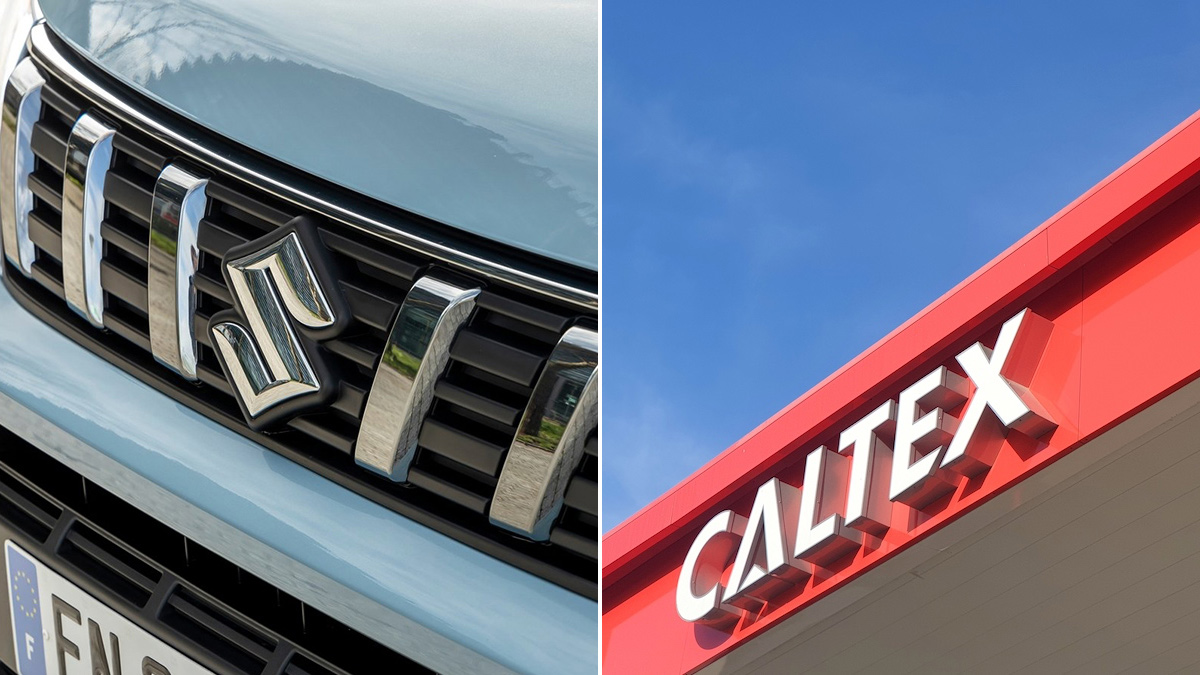 New Suzuki PH customers will now be entitled to fuel discounts from Caltex
View other articles about:
Read the Story →
This article originally appeared on Topgear.com. Minor edits have been made by the TopGear.com.ph editors.
Share:
Retake this Poll
Quiz Results
Share:
Take this Quiz Again
TGP Rating:
/20