By the numbers: What we know so far about the Metro Manila Subway

Let’s hope everything goes according to plan
by Drei Laurel | Feb 27, 2019

Earlier today, February 27, the Philippine Department of Transportation (DOTr) held the groundbreaking ceremony for the Metro Manila Subway—the first infrastructure project of its kind in the country, and arguably the most monumental undertaking in the government’s “Build, Build, Build” program.

DOTr secretary Arthur Tugade, in an earlier statement, acknowledged that the project’s path to completion will not be without its fair share of trials, but he assured that such inconveniences will be “nothing compared to the long-lasting comfort this project will bring to the Filipino people.”

That’s quite the claim. So, let’s look at exactly what this new underground railway system—dubbed by the government as the “project of the century”—has to offer, as well as details regarding its construction:

How long is it?

According to the DOTr, the Metro Manila Subway Project (MMSP) will span 36km in length across 15 stations set up over seven local governments. It will also pass through three business districts.

How fast will it go?

The government says trains traveling via the underground railway system can run at speeds of up to 80kph. The DOTr estimates that taking the subway will cut travel time from Quezon City to Ninoy Aquino International Airport Terminal 3 (NAIA 3) to just 30 minutes. Not bad.

How many passengers can it service?

If the DOTr’s numbers are correct, the subway system will ferry 370,000 passengers per day during its first year of full operations. That’s just a fraction of the system’s maximum capacity of 1.5 million passengers per day.

When will it open?

If everything goes according to schedule, the MMSP will have three stations in partial operation by the year 2022. The target is for the entire underground railway system—all 15 stations—to be fully operational by the year 2025.

What about floods and natural disasters?

Good question. Tugade has already inspected subway flood-control equipment “and other technological advancements and practices in railway operations” during a recent trip to Japan. No other details are provided regarding these “proven Japanese technologies”—something we hope the government addresses sooner rather than later.

You can check out photos from the MMSP’s official groundbreaking ceremony in the DOTr’s Facebook post embedded below. Do you think this subway will be up and running by 2022? Let us know in the comments. 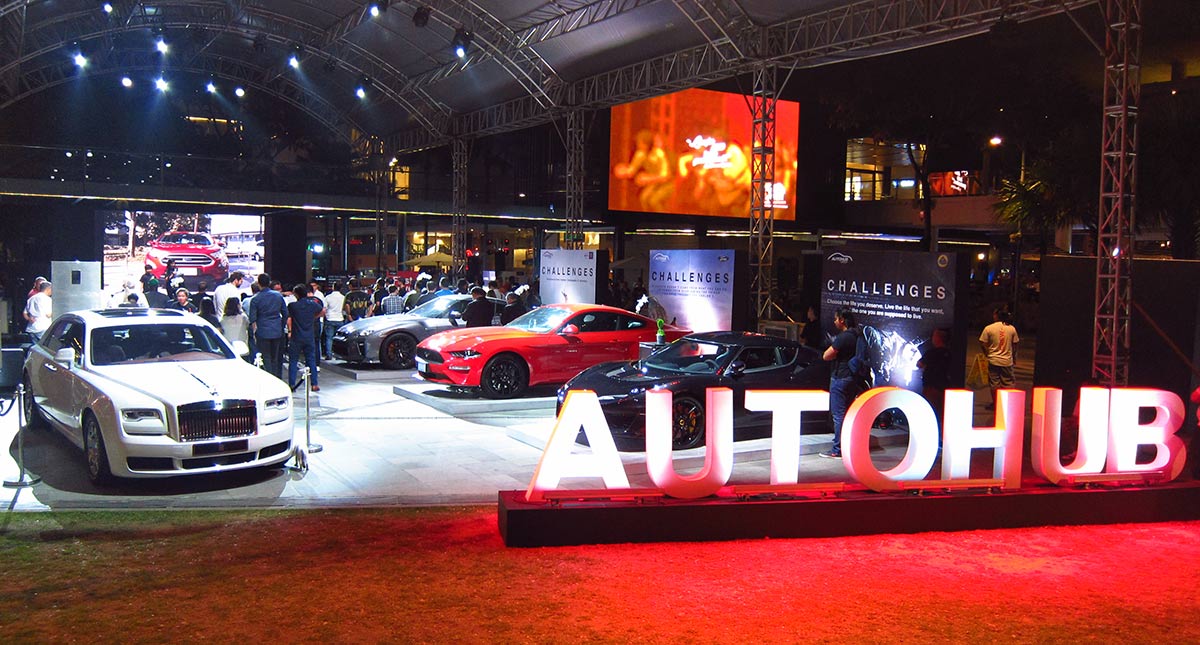 The Autohub Group celebrates its 20th anniversary
View other articles about:
Read the Story →
This article originally appeared on Topgear.com. Minor edits have been made by the TopGear.com.ph editors.
Share:
Retake this Poll
Quiz Results
Share:
Take this Quiz Again
TGP Rating:
/20