The PH’s first subway is really pushing through

Stop pinching yourself, because you aren’t dreaming. Yes, a subway in the Philippines is happening, and it’s expected to be fully operational by the year 2025.

The Philippine Department of Transportation (DOTr) already signed the first part of the project’s design and build contract with the Shimizu Corporation on February 20, 2019. The subway system will span 36km, and will consist of 15 stations over seven cities and three business districts. It is also expected to cut travel time from connected areas to the Ninoy Aquino International Airport Terminal 3 (NAIA 3) to just 30 minutes or less.

A section of the project—composed of underground stations along Quirino Highway, Tandang Sora, and North Avenue—is scheduled to be partially operational by 2022. Upon completion in 2025, the subway system is expected to service 370,000 passengers per day, with a capacity of serving up to 1.5 million passengers per day.

DOTr secretary Arthur Tugade, who was recently in Osaka for a committee meeting between the governments of the Philippines and Japan, expressed excitement over idea of the project’s completion, though he acknowledged that there will be some challenges moving forward: “Of course there will be some inconvenience along the way, but that is nothing compared to the long-lasting comfort this project will bring to the Filipino people,” he said in a statement.

Japan International Cooperation Agency (JICA) Philippines chief representative Yoshio Wada, who was also in Osaka, promised the JICA’s commitment to the project: “It is our honor to assist the Government of the Philippines to implement this historical flagship project in Metro Manila. We appreciate the fact that our Japanese technology will be utilized for this project and make Filipino people’s life better by mitigating congestion in the city with and punctual Japanese railway culture.”

Secretary Tugade has already inspected tunnel boring machines (TBM), subway flood control equipment, and other equipment for the subway system’s construction during his visit to Japan.

So, it looks like this is really pushing through. Anyone else excited to ride the country’s first subway system? 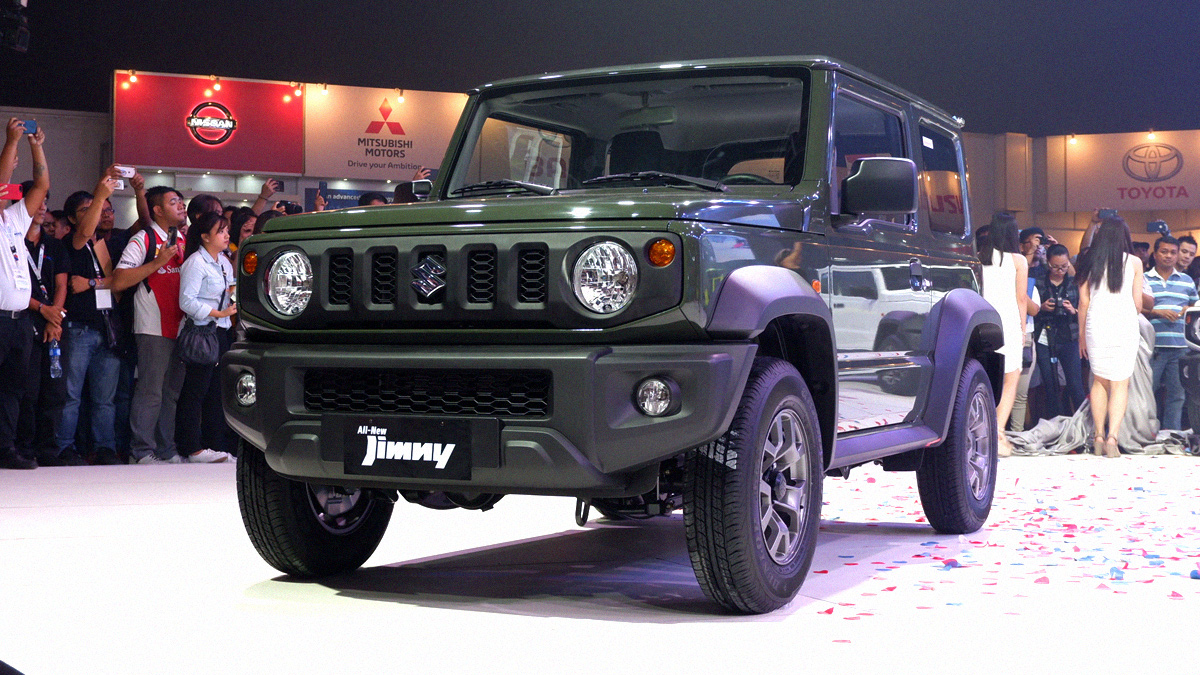 The all-new Suzuki Jimny might start at P975,000
View other articles about:
Read the Story →
This article originally appeared on Topgear.com. Minor edits have been made by the TopGear.com.ph editors.
Share:
Retake this Poll
Quiz Results
Share:
Take this Quiz Again
TGP Rating:
/20