The Commission on Audit (COA) has released the annual audit report on the Metropolitan Manila Development Authority (MMDA), and it appears it has found several of the MMDA’s deficiencies for CY2019.

According to the report released on September 30, 2020, the MMDA failed to register 399 out of 531 (75.14%) total vehicles with the Land Transportation Office (LTO) last year. This tally includes motorcycles, service vehicles, and trucks.

The MMDA’s Transport Division (TD), which is responsible for registering all vehicles owned by the agency, cited the failure to pass the LTO inspection as one of the biggest reasons the majority of the vehicles were left unregistered.

Some vehicles had faulty signal, brake, or license-plate lights, some failed smoke emission testing or had faulty electrical wirings, and others had corroded and unreadable chassis numbers. Moreover, some vehicles were said to be nonoperational at the supposed time of registration renewal.

The TD also mentioned that the repairs for these unregistered vehicles took time because of the slow processing of purchase requests. As for the other vehicles, those simply lacked documents required for registration.

The COA also noted that six vehicles owned by the MMDA were still registered under the names of their previous owners, and the years of acquisition for these vehicles date as far back as 1989. The report stated, too, that in CY2019, the MMDA had incurred unnecessary expenses amounting to P101,237.06 for penalties relating to motor vehicle registration.

The COA’s recommendation reads: “As one of the Implementing Agency for Traffic Enforcement, MMDA should act as a role model for the public and to follow strictly with rules and regulations prescribed by LTO for motor vehicle renewal/registration.”

What’s your take on the matter, readers? Let us know in the comments. 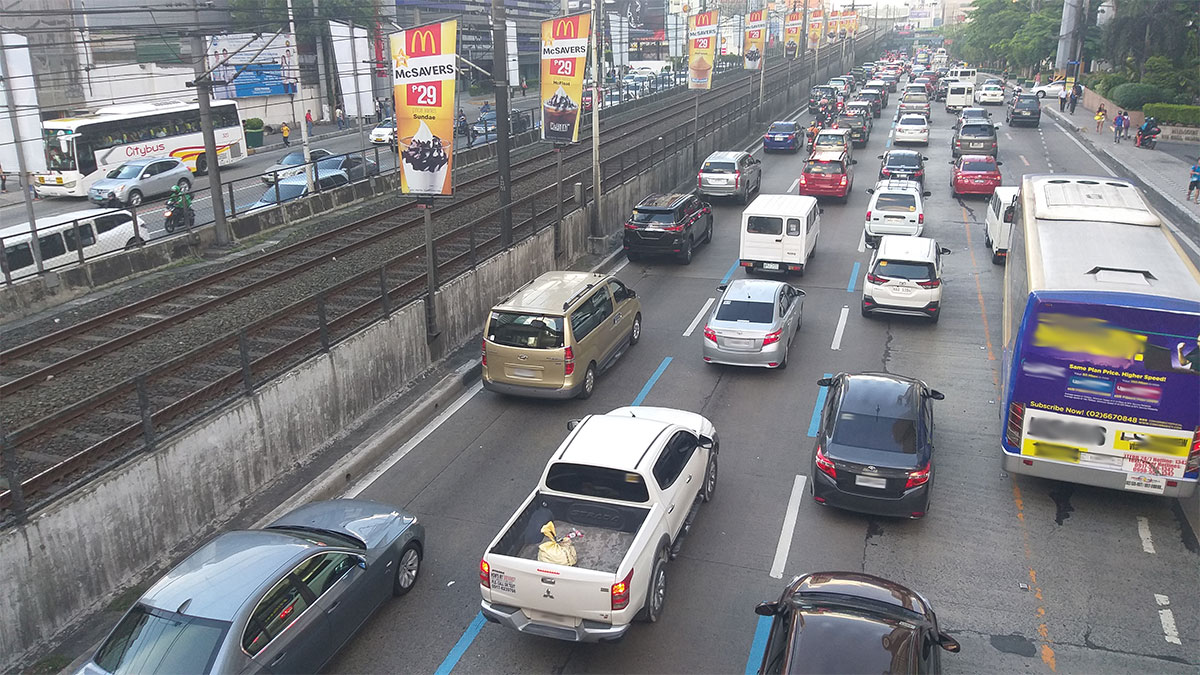