Remember the driver-only ban the Metropolitan Manila Development Authority (MMDA) wanted to put into effect on EDSA a while back? Well apparently, the idea is as alive as ever, as the agency says it continues to push for its implementation.

Before we continue, let’s jog our memories. In 2018, the MMDA began toying with the idea of banning private cars without passengers (containing only the driver) on certain lanes and specified hours along Manila’s busiest thoroughfare. This regulation managed to enter a short-lived trial phase, but eventually faded into nothing after immense backlash from both the public and government officials.

Anyway, it’s back—or as the MMDA’s Celine Pialago puts it, “has never been out of the picture.”

“The driver-only ban has never been out of the picture. We keep presenting it to the MMC, and we keep pushing for it,” Pialago told us after a report regarding the regulation’s return began making rounds on social media.

“We have studies from the MMDA working group that prove that 90% of cars in EDSA are private,” the government official said. “And from that 90%, more than half are driver-only. We don’t stop making studies about this.”

“It has never left,” Pialago added, referring to the driver-only ban on EDSA. She did, however, acknowledge that the Metro Manila Council has to approve it before anything moves forward.

So, the driver-only ban is still alive and only waiting to be activated. What do you think the chances are its implementation pushes through this 2019? 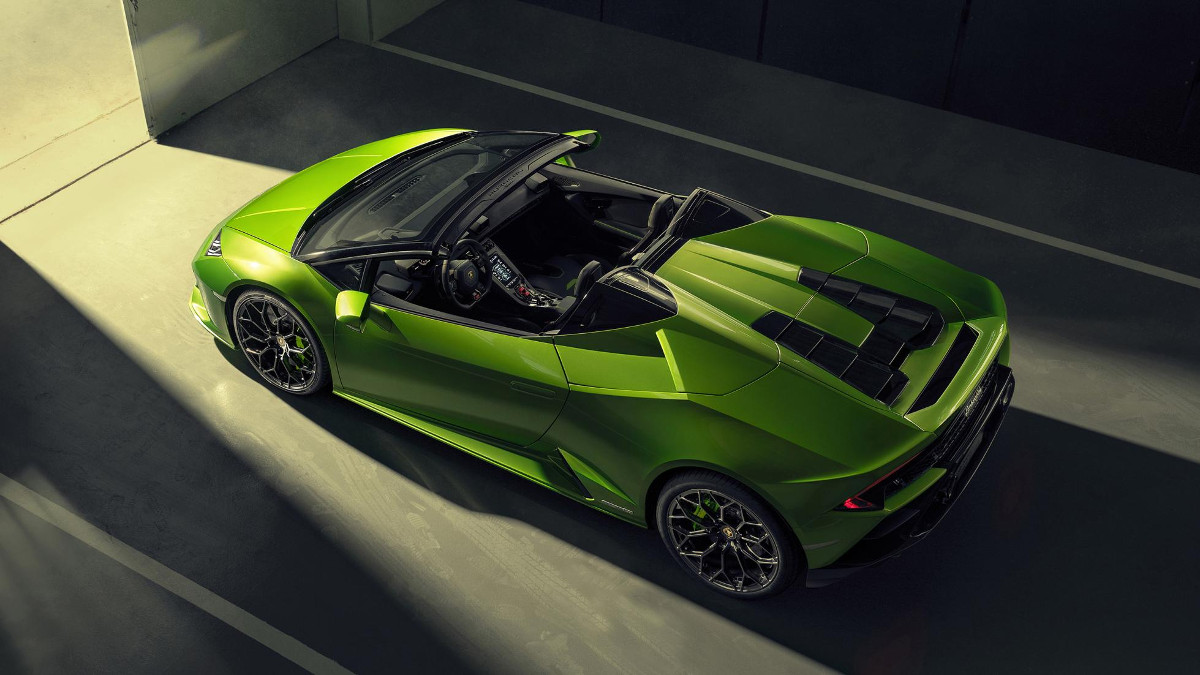 The Lamborghini Huracan Evo goes roofless
View other articles about:
Read the Story →
This article originally appeared on Topgear.com. Minor edits have been made by the TopGear.com.ph editors.
Share:
Retake this Poll
Quiz Results
Share:
Take this Quiz Again
TGP Rating:
/20