It isn’t even 2019 yet, but it looks like the Metropolitan Manila Development Authority (MMDA) is already hard at work planning for the upcoming year. Its latest pitch to improve road safety? Making lanes smaller.

According to MMDA spokesperson Celine Pialago, the traffic agency is proposing that lanes on EDSA be shrunk down to just 2.8 meters in width from the current 3.4 meters. The proposal has already made its way to the Department of Public Works and Highways (DPWH).

Data from the 2016 WRI study shows that cities that use lanes 2.8 to 3.25 meters in width have fewer recorded crash fatalities per 100,000 residents (just 1.3 to 3.2) compared to cities with wider lanes. This includes Amsterdam, Tokyo, Paris, Toronto, Berlin,  Copenhagen.

“For decades, transport engineers and planners have considered wider lanes safer, as they provided higher maneuvering space within the lane and were said to help prevent sideswipes among cars,” the WRI study says. “Yet, in an urban setting, this means cars may go faster, and, when cars go faster, the likelihood of crashes and injuries increases.”

Can this measure be successfully applied in a Philippine setting? What do you think? 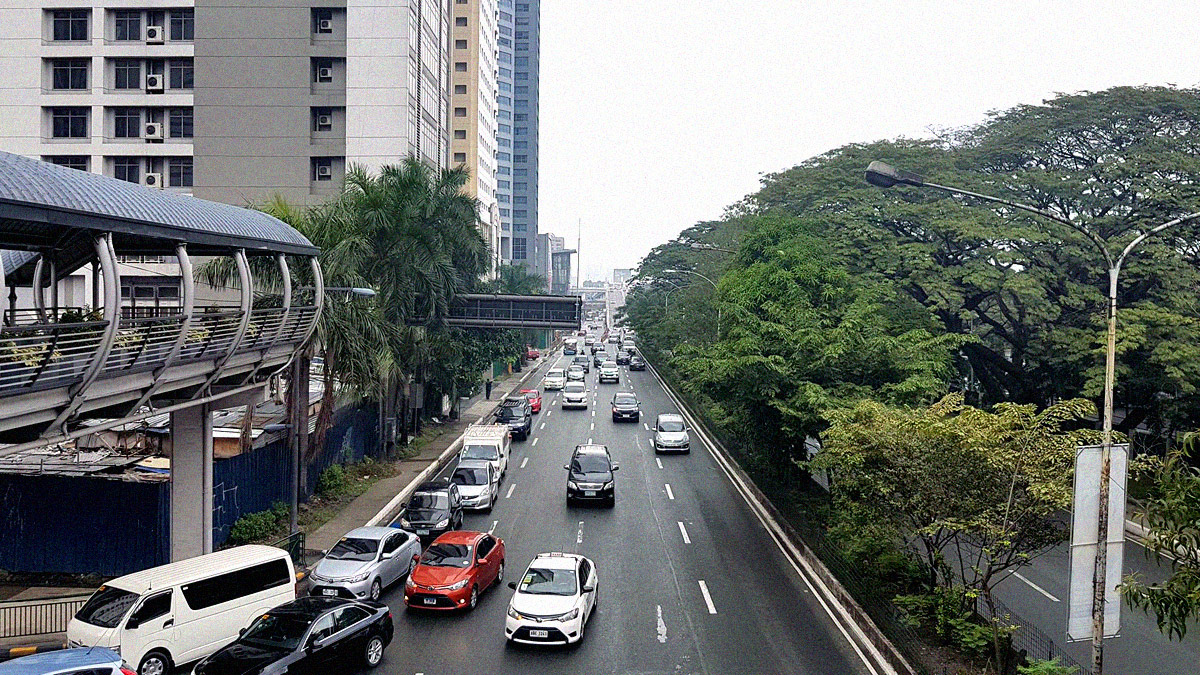 10 Stories that defined the local auto industry in 2018
View other articles about:
Read the Story →
This article originally appeared on Topgear.com. Minor edits have been made by the TopGear.com.ph editors.
Share:
Retake this Poll
Quiz Results
Share:
Take this Quiz Again
TGP Rating:
/20