Now that things have basically returned to normal, pre-pandemic traffic is also back. Heck, EDSA traffic may have even become worse than it was before COVID-19 hit, especially during this holiday season.

For its part, Metropolitan Manila Development Authority (MMDA) is doing its best and pulling out all the stops to mitigate traffic come Christmas. These changes, however, still won’t be big enough to have long-lasting impacts on the traffic situation in the metro.

What will have long-term effects is a more comprehensive traffic-management plan—like the one that’s now in the works.

OTHER STORIES YOU MIGHT HAVE MISSED:
Heavy traffic erupts along SLEX due to RFID system failure
EDSA Carousel Ayala Station (Southbound) to be relocated to One Ayala on November 19 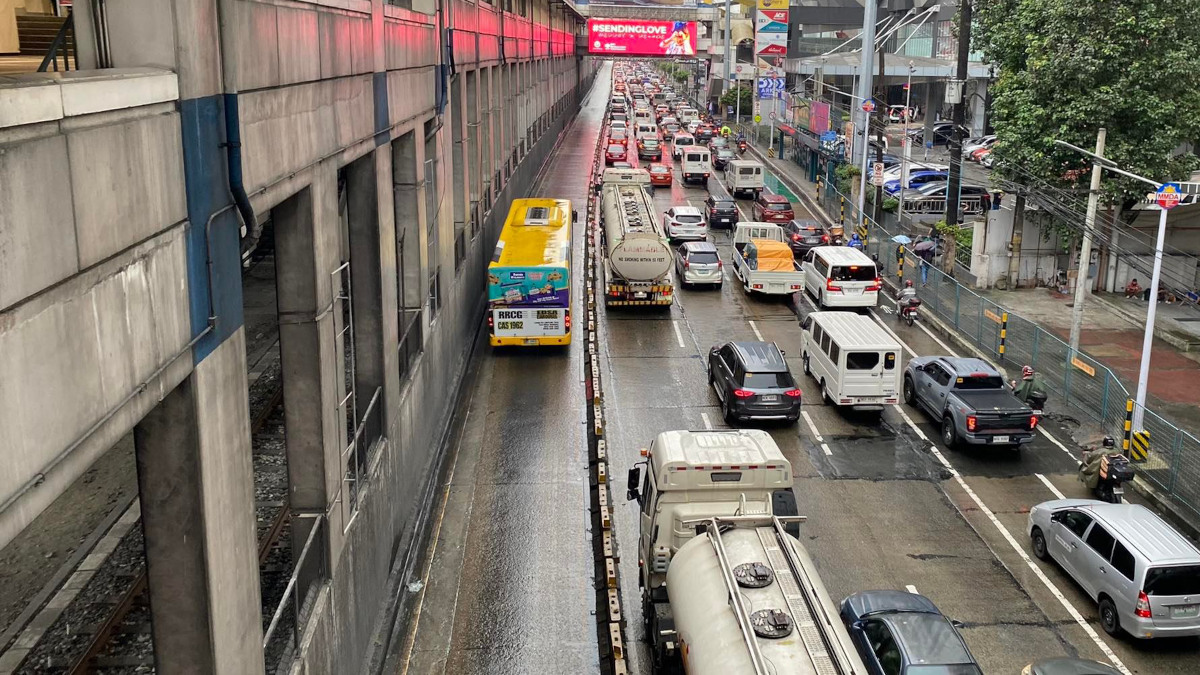 The MMDA has announced that together with the 17 local government units in the capital as well as national government agencies responsible for traffic management in the city, it has approved a new five-year action plan that will seek to reduce congestion in Metro Manila.

“No one can resolve the chronic traffic jam in Metro Manila alone, but if we all work together, we are optimistic that there is hope for improving the traffic situation,” said JICA Philippines chief representative Takema Sakamoto. “If we strongly bond together, we can achieve continuous economic growth and attain the quality of life for every Filipino.”

No specific timeline was laid out yet, but we’ll be on the constant lookout for updates regarding this new undertaking. 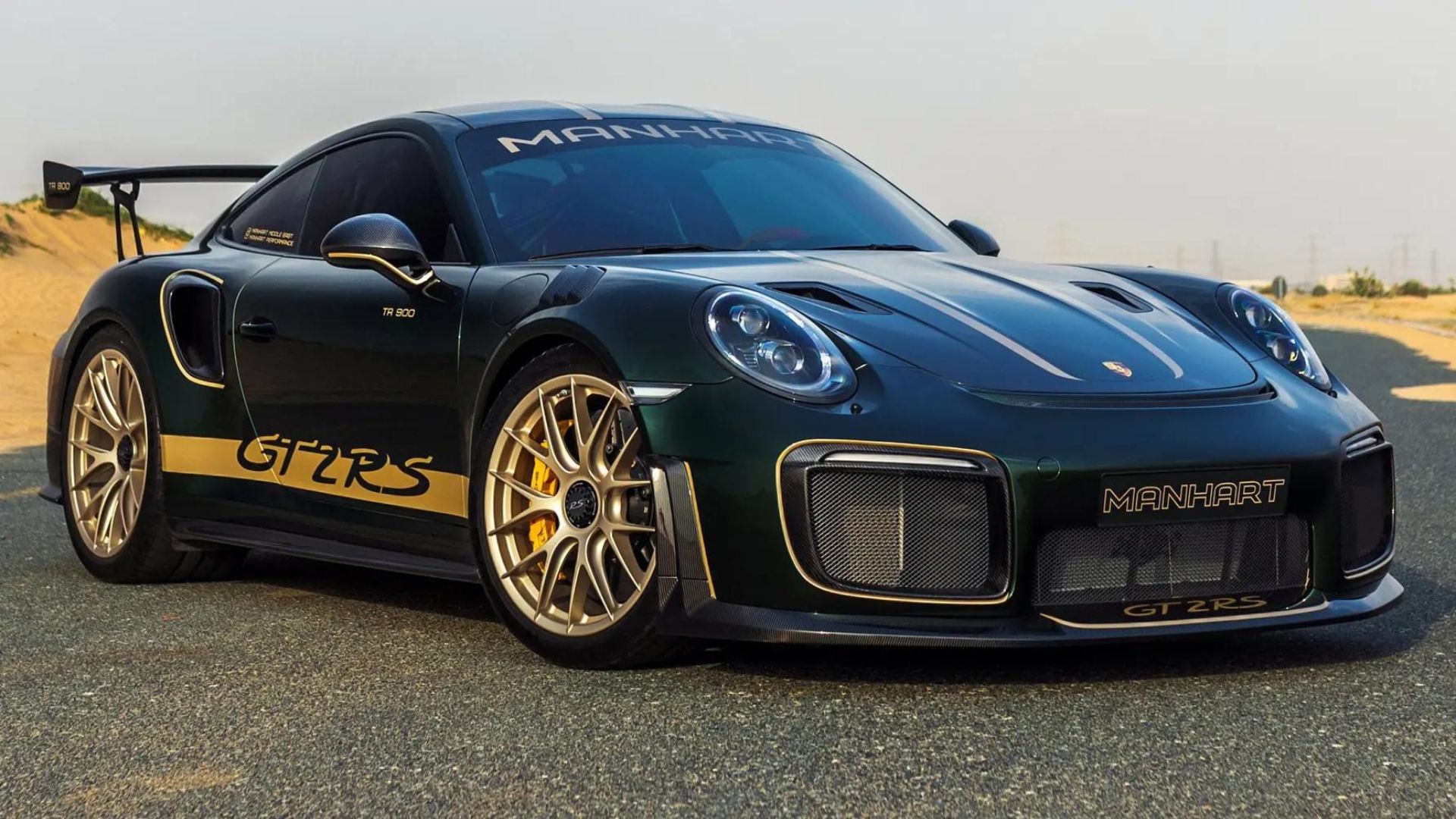 This Manhart Porsche 911 GT2 will make you hang on for dear life
View other articles about:
Recommended Videos
Read the Story →
This article originally appeared on Topgear.com. Minor edits have been made by the TopGear.com.ph editors.
Share:
Retake this Poll
Quiz Results
Share:
Take this Quiz Again
TGP Rating:
/20