MMDA: Stop pretending to be significant others of illegal habal-habal riders

“We are receiving feedback that what was claimed by the rider is not true”
by Drei Laurel | May 14, 2021

Metropolitan Manila Development Authority (MMDA) traffic chief Bong Nebrija has a message for patrons of underground motorcycle taxis. Well, besides for you to stop patronizing them, of course.

In a Facebook post, Nebrija warned habal-habal customers to stop pretending to be illegal riders’ significant others. According to the official, footage of MMDA operations is commonly uploaded to social media, and the agency receives reports from people who know the habal-habal rider captured on camera.

“We document our operations and most times they make it to be uploaded in Facebook or YouTube,” Nebrija warned.

“What is alarming is that we are receiving feedback that what was claimed by the rider is not true and that the backride is someone else’s wife, even we already blurred the faces,” he added, explaining that this situation can potentially lead to scandal among family, friends, and colleagues.

The official also provided an example wherein a habal-habal rider asked his passenger to show affection to prove his legitimacy to MMDA personnel. Instead of getting in on the scheme, the female passenger allegedly went “berserk” and snitched on the rider instead.

To be honest, we think the absence of any insurance coverage whatsoever should already be enough to dissuade one from turning to underground motorcycle taxis. Do you or anyone you know still take them during the pandemic? Let us know in the comments. 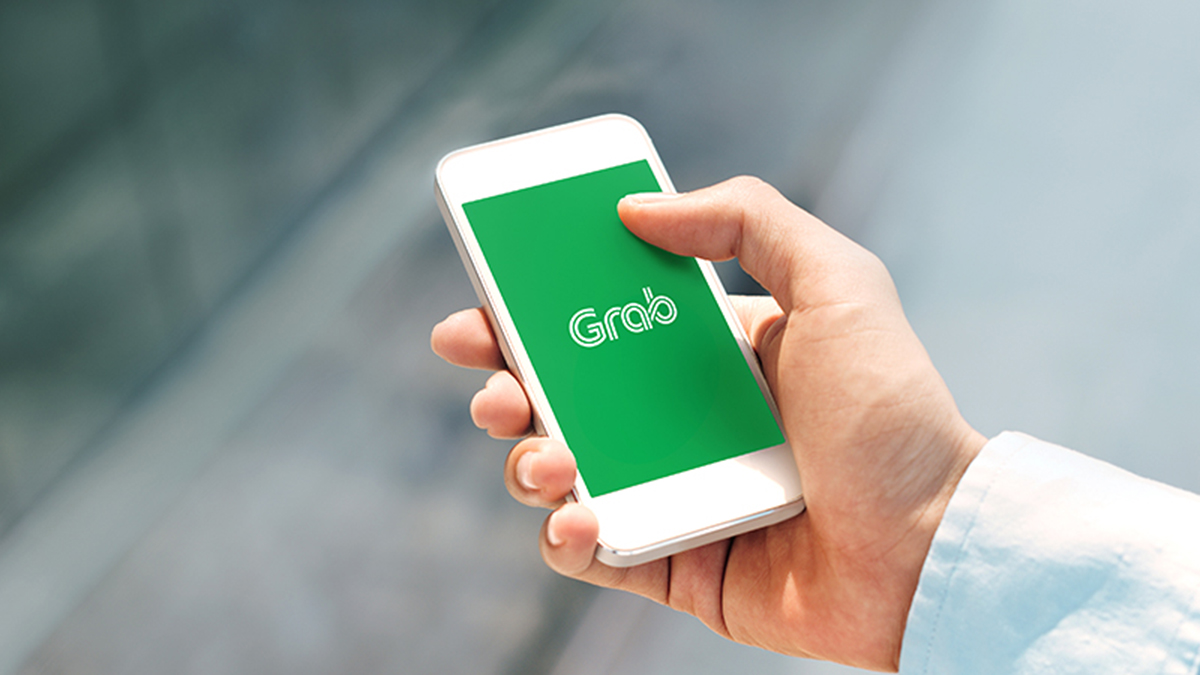 Grab PH to offer free vaccination for drivers, delivery partners via GrabBayanihan program
View other articles about:
Read the Story →
This article originally appeared on Topgear.com. Minor edits have been made by the TopGear.com.ph editors.
Share:
Retake this Poll
Quiz Results
Share:
Take this Quiz Again
TGP Rating:
/20