If you’re someone who’s constantly parking your car on the side of the road illegally because you’ve never been caught, it might be time to change your ways. Your luck might just run out.

The Metropolitan Manila Development Authority (MMDA) wants the public to know that clearing operations for illegally parked vehicles are still a thing. In fact, the agency lugged around the media during a recent crackdown just to remind everyone to park where they’re supposed to.

Artes added that illegally parked cars aren’t the only target during these operations. Roadside vendors and other obstructions will also be removed to make way for traffic, too.

In case you aren’t aware, the MMDA fine for an illegally parked vehicle is set at P1,000 for attended cars and P2,000 for unattended ones. Cases of the latter may also result in the unit being impounded.

Well, you’ve been warned. Are you still pushing your luck with where you park your car? 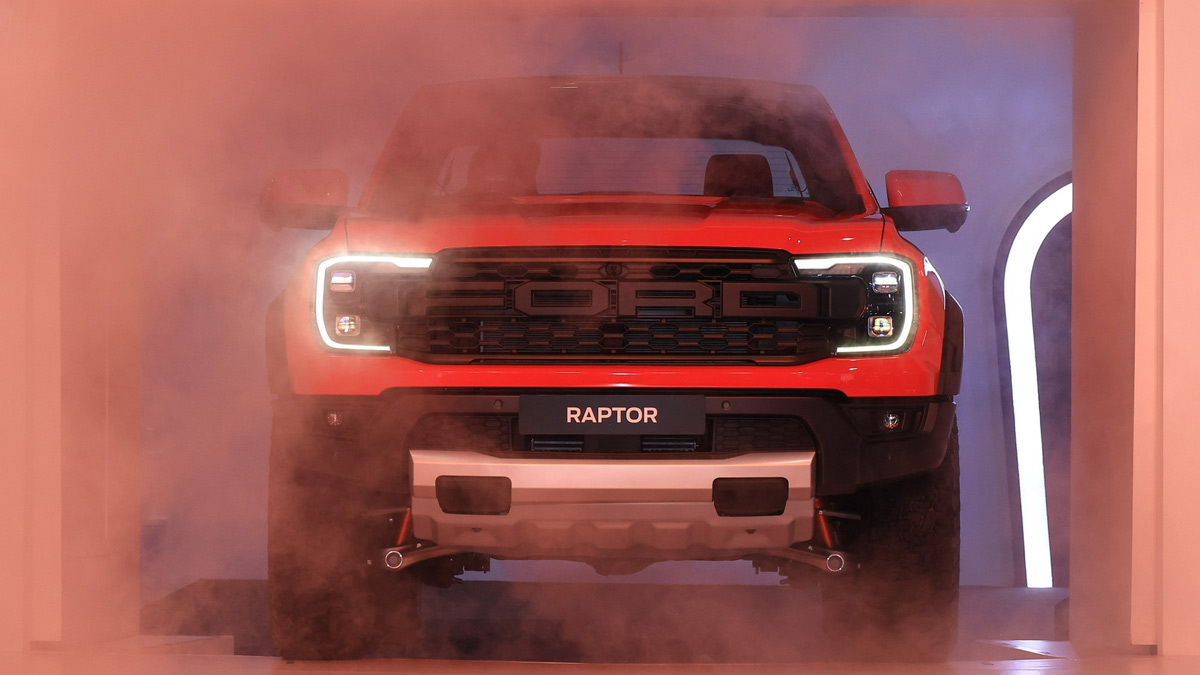 The next-generation Ford Ranger Raptor has landed in Thailand
View other articles about:
Recommended Videos
Read the Story →
This article originally appeared on Topgear.com. Minor edits have been made by the TopGear.com.ph editors.
Share:
Retake this Poll
Quiz Results
Share:
Take this Quiz Again
TGP Rating:
/20