Thinking twice about driving out on account of number coding? Don’t worry, it’s still suspended in most of Metro Manila despite the recent shift to general community quarantine (GCQ) with heightened restrictions.

According to the Metropolitan Manila Development Authority (MMDA), the number coding scheme will remain suspended until further notice. Some of you guys may have missed the memo, so here’s the agency’s announcement again:

This doesn’t apply all across the capital, though. In Makati City, for example, a modified number coding scheme is now in effect, save for during weekends and holidays. Exempted vehicles include those carrying at least two occupants as well as motorcycles, diplomatic vehicles, government and emergency vehicles, and cars with Makati City seniors as drivers or passengers. Look:

We’ll probably get another update from the MMDA towards the end of May 2021. For now, no number coding in most of Metro Manila.

As always, don’t drive out unless you absolutely have to. We’re still in the middle of a pandemic after all. Drive safe out there. 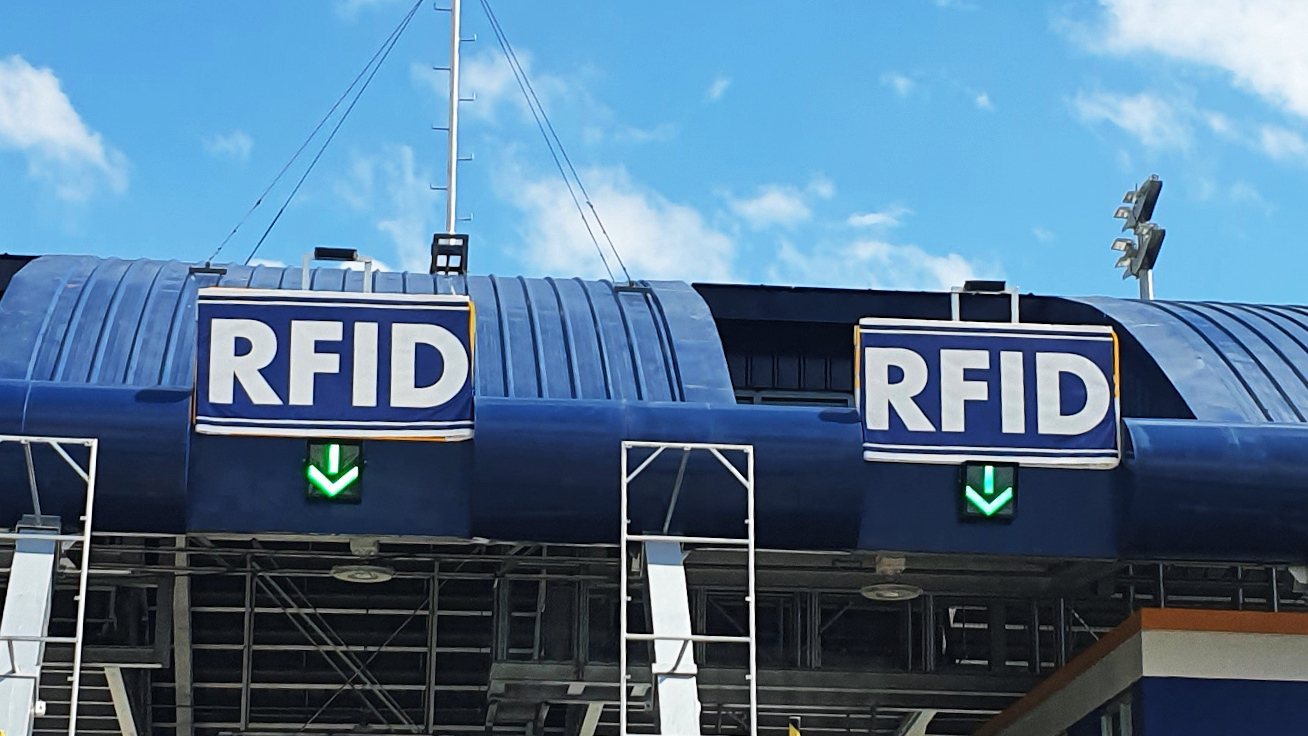 NLEX will be implementing a P6 to P16 toll increase beginning May 18
View other articles about:
Recommended Videos
Read the Story →
This article originally appeared on Topgear.com. Minor edits have been made by the TopGear.com.ph editors.
Share:
Retake this Poll
Quiz Results
Share:
Take this Quiz Again
TGP Rating:
/20