Resulting in 394 recorded fatalities throughout the year
by Leandre Grecia | Feb 24, 2020

The Metropolitan Manila Development Authority (MMDA) has already released the full Metro Manila Accident Reporting and Analysis System (MMARAS) annual report for 2019, so it’s time to see how much safer or more dangerous the roads in the metro have become over the past year.

Cars and motorcycles had the highest involvement in last year’s reported road incidents, accounting for 118,552 and 35,006 involved vehicles, respectively. There were more motorcycle-related deaths, however, with 234 reported fatalities. You can refer to the list below for a better look:

Meanwhile, the most accident-prone thoroughfare was EDSA with 17,382 recorded incidents, followed by C5 (8,735) and Commonwealth Avenue (4,998). Among the three, however, C5 remains the deadliest road in Metro Manila with 31 reported fatalities.

If you want to see the numbers for yourself, you can click here. What’s your take on the MMDA’s statistics? Share your thoughts in the comments. 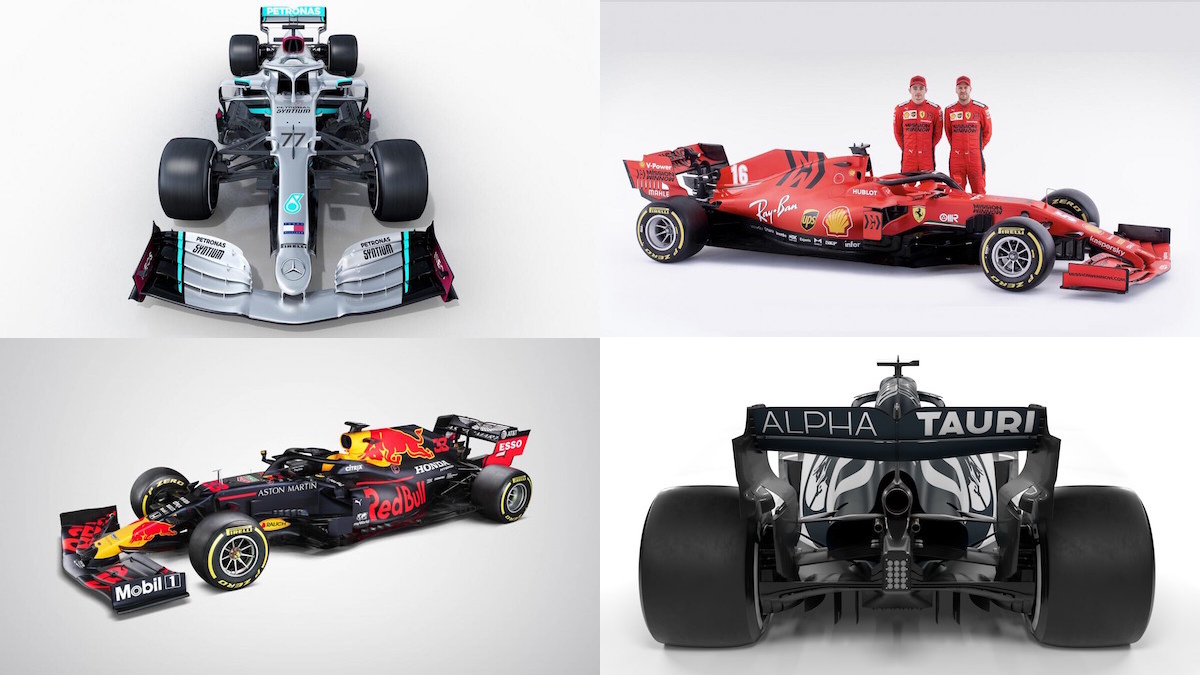 Gallery: Formula 1’s Class of 2020
View other articles about:
Recommended Videos
Read the Story →
This article originally appeared on Topgear.com. Minor edits have been made by the TopGear.com.ph editors.
Share:
Retake this Poll
Quiz Results
Share:
Take this Quiz Again
TGP Rating:
/20