Report: MMDA says 5-8pm coding to be imposed in NCR starting this week

The Metropolitan Manila Development Authority (MMDA) has been mulling the return of the number-coding scheme in the capital over the past few weeks, but had made no concrete decision on the matter...until now.

The Metro Manila Council (MMC) has agreed to reimpose the number-coding scheme starting this week, but only during afternoon rush hours—specifically, from Monday to Friday, 5pm to 8pm. This comes nearly two years since coding was first suspended at the start of the pandemic.

The MMDA has now confirmed that the modified number-coding scheme only affects private vehicles and does not cover holidays. Public utility vehicles, TNVS, motorcycles. garbage trucks. fuel trucks, and motor vehicles carrying essential and perishable goods are all exempted from coding.

The uniform light-truck ban will now be implemented as well. Light trucks—all vehicles with a gross capacity weight of 4,5000kg or below or having six or more tires with either an open or closed payload area—will be prohibited to ply EDSA from 5am to 9pm from Monday to Friday (except holidays). Specifically, between Magallanes, Makati City and North Avenue, Quezon City, on both northbound and southbound sides of the thoroughfare.

Given how traffic in Metro Manila is starting to worsen further as we head into the holidays, do you think this is the right move by the MMDA and the MMC? Share your two cents in the comments.

UPDATE: The story has been updated to include the MMDA's official advisory, which states which vehicles will be exempted from coding. As of this writing, no implementation date has been provided. 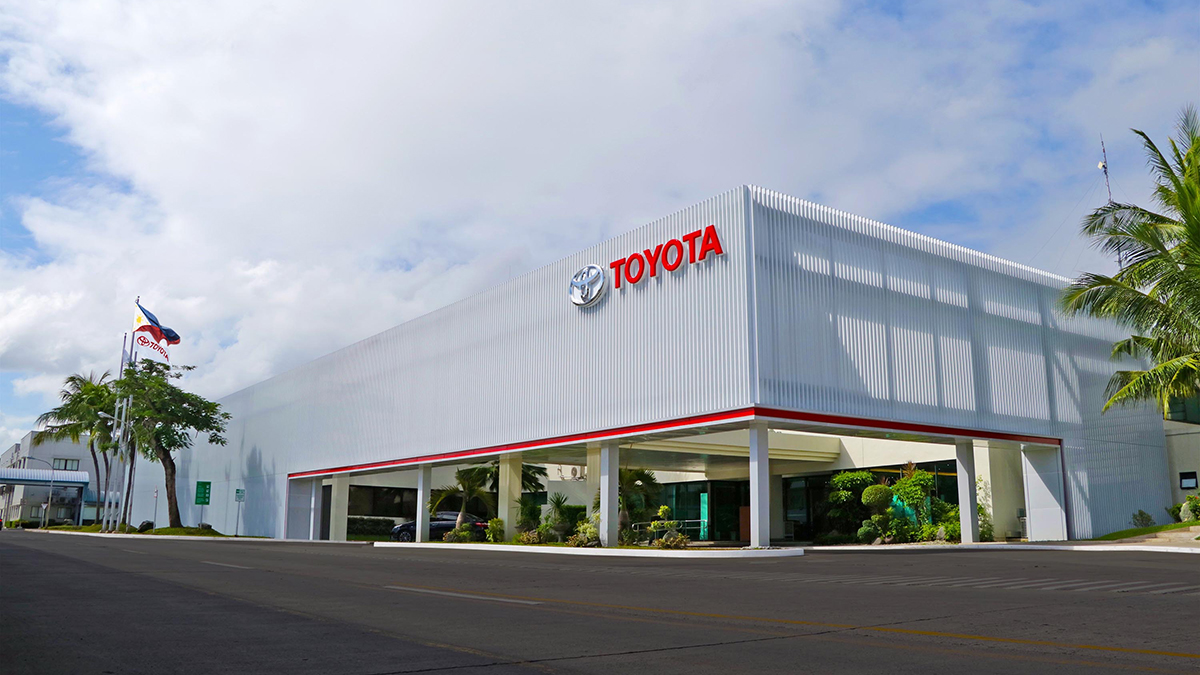