With the recent implementation of Alert Level 2 in the National Capital Region, traffic volume on the streets has seen a noticeable uptick. With this in mind, the Metropolitan Manila Development Authority (MMDA) is now considering reintroducing the number-coding scheme within Metro Manila.

In a post on social media, MMDA chairman Benhur Abalos noted that the agency is currently studying the scheme’s feasibility during this time. In particular, Abalos and his team are considering implementing the measure only during rush hours.

“If traffic continues to worsen, we are looking at the implementation of the number coding but not for the whole day. It will only be during peak hours of the day—7am to 9am and 5pm to 7pm,” Abalos said yesterday.

This announcement marks the first time since 2020 that the MMDA has announced any serious intention to resume the number-coding scheme. Following its suspension last year, the agency announced in early 2021 that the scheme would be on hold “until further notice.” Makati City, however, has continued to implement its own version of coding throughout the COVID-19 pandemic.

In the same post, Abalos noted that MMDA personnel would continue to monitor the ongoing traffic situation for a few more days before making a final decision.

Thoughts, readers? Should the MMDA reintroduce the number-coding scheme for the holidays? Chime in below. 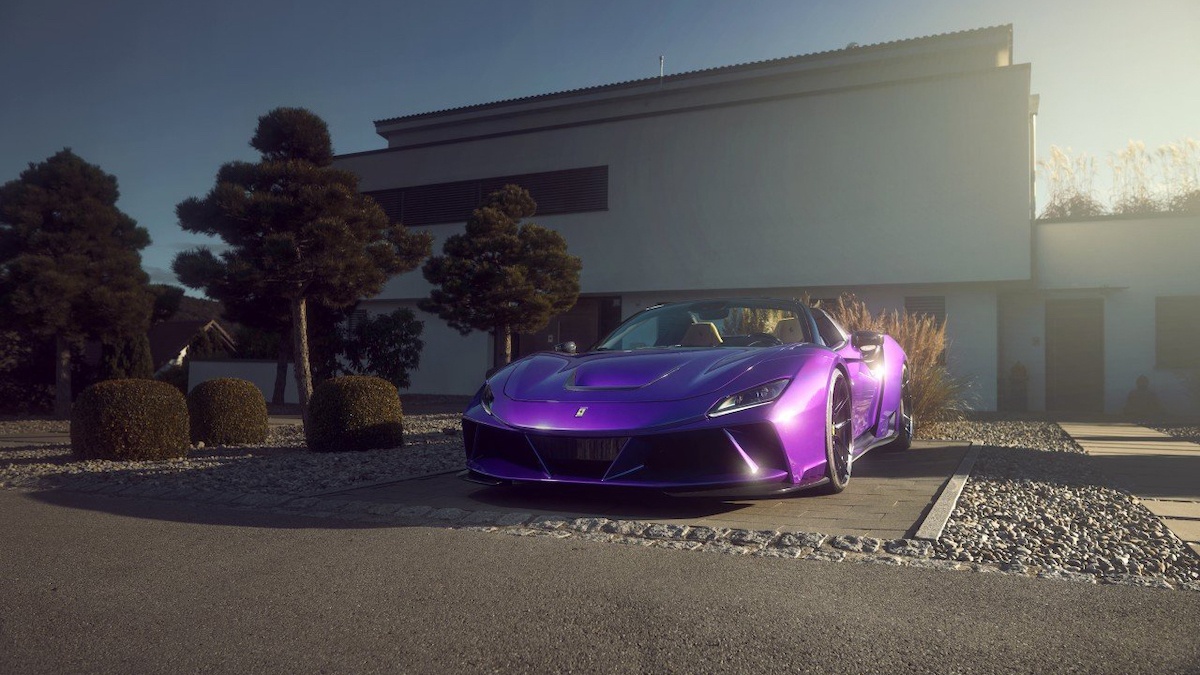 The Novitec F8 N-Largo Spider is limited to just 15 units
View other articles about:
Recommended Videos
Read the Story →
This article originally appeared on Topgear.com. Minor edits have been made by the TopGear.com.ph editors.
Share:
Retake this Poll
Quiz Results
Share:
Take this Quiz Again
TGP Rating:
/20