Speed demons—at least the ones who haven’t been exorcized by our horrendous traffic yet—beware: The Metropolitan Manila Development Authority (MMDA) is planning to implement a 60kph speed limit on all of Manila’s major thoroughfares.

MMDA spokesperson Celine Pialago told Top Gear Philippines that the speed limit had already been approved by the Metro Manila Council (MMC and that the traffic management agency is ready to enforce it at “any time.”

“Yes, there will be a 60kph limit on all circumferential (C5, etc.) and radial (EDSA) roads,” Pialago confirmed. “It’s been approved by the Metro Manila Council already. It can be implemented at any time. We just need to publish this in two major newspapers, then go to the UP Law Center for registration.”

According to Pialago, the 60kph speed limit is being implemented based on results seen in Davao City, where she claims the number of accidents has been reduced by half.

“This is from the Davao experience. Based on the studies, accidents caused by overspeeding have been cut in half. The cause of traffic is accidents, so we want to reduce accidents,” she said.

Pialago added that the stricter speed limit is also in preparation for the MMDA’s “road diet” proposal, which will see the width of lanes along EDSA reduced, as well as a possible motorcycle-only lane.

Of course, the question is still whether or not the MMDA can enforce this new speed limit. It all boils down to implementation. 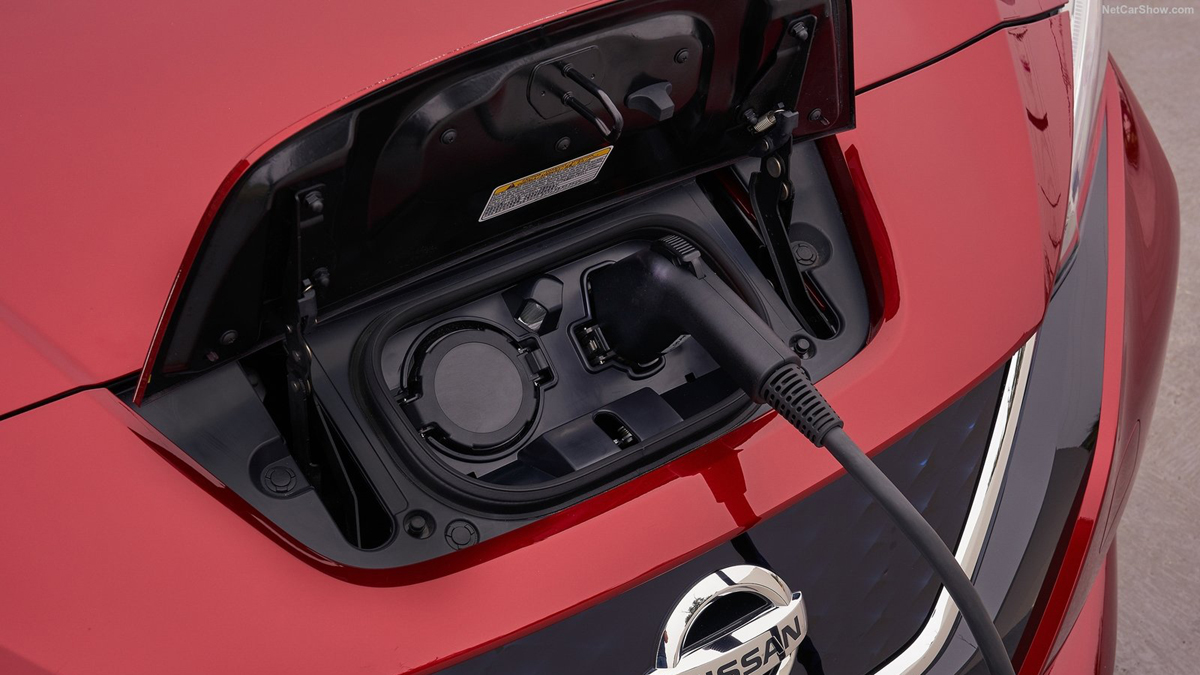 PH might exempt EVs from coding, prioritize them during registration
View other articles about:
Read the Story →
This article originally appeared on Topgear.com. Minor edits have been made by the TopGear.com.ph editors.
Share:
Retake this Poll
Quiz Results
Share:
Take this Quiz Again
TGP Rating:
/20