The MMDA plans to implement a motorcycle-only lane on EDSA

It looks like motorcycle riders might soon breathe a little easier on EDSA—at least if the Metropolitan Manila Development Authority’s (MMDA) latest idea pushes through.

The MMDA has announced that it is now considering making one of EDSA’s lanes exclusive to motorcycles. The move will be part of the traffic agency’s lane-width-reduction proposal, which could narrow lanes along the nation’s busiest thoroughfare to just a little over three meters. This will free up enough room to create a lane exclusive to two-wheelers, the MMDA says.

According to a statement released by the MMDA, the motorcycle-only lane will be located right next to EDSA’s yellow lanes, which are exclusive to public utility buses.  As of now, EDSA’s motorcycle lane—distinguished by blue lane markings—can be used by private vehicles, too.

“Under the plan, Garcia said EDSA roadways will be segregated accordingly: Two lanes are exclusive to passenger buses, one lane for motorcycles, and three remaining lanes are for private vehicles,” the MMDA’s statement reads.

Before enough of this pushes through, the Metro Manila Council (MMC) has tasked the MMDA with evaluating the lane-width-reduction proposal’s appropriate speed and to create a technical working group to have stakeholders involved in the discussion.

Besides the motorcycle-only lane, EDSA’s lane-width reduction hopes to free up room for wider sidewalks, more pedestrian islands, bicycle lanes, and green space. Are you in favor of the MMDA’s plan? 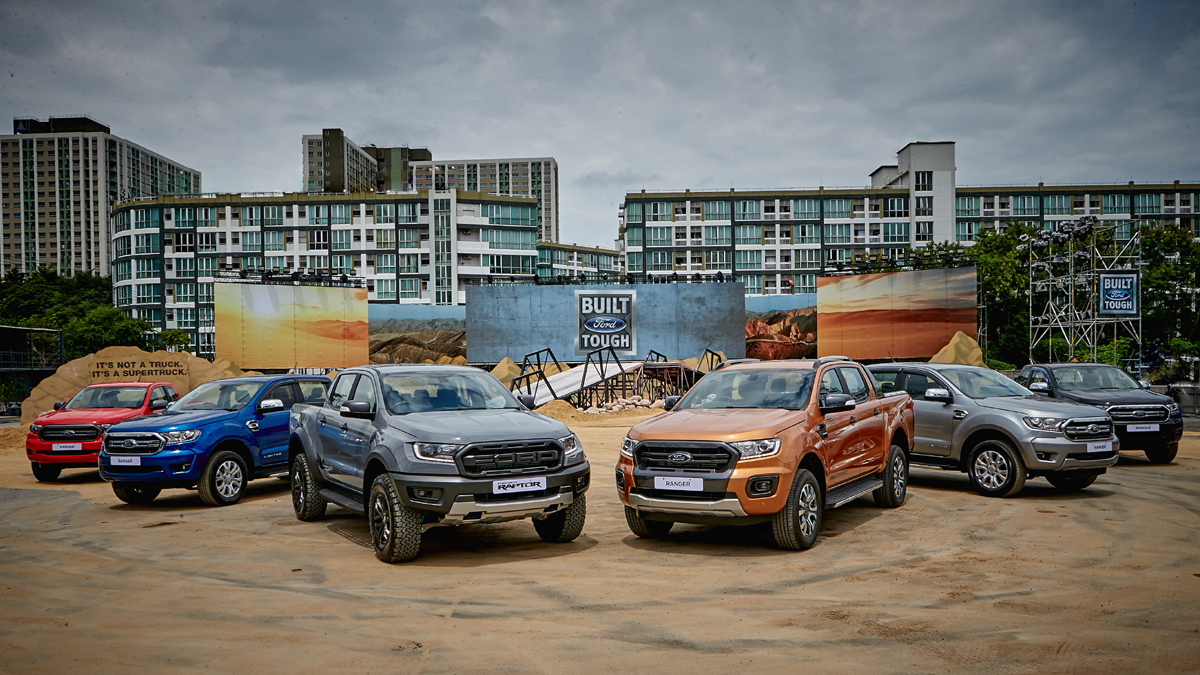 Can you guess how many Ranger units Ford sold in 2018?
View other articles about:
Read the Story →
This article originally appeared on Topgear.com. Minor edits have been made by the TopGear.com.ph editors.
Share:
Retake this Poll
Quiz Results
Share:
Take this Quiz Again
TGP Rating:
/20