Early morning drives are supposed to be calm and relaxing—a time to plug in a chill playlist, gather your thoughts, and think behind the wheel. Unfortunately for us in the city, 2019 data suggests the wee hours of the day are also the most dangerous.

Metro Manila Accident Reporting and Analysis System (MMARAS) statistics from last year show that it’s significantly more dangerous to drive in the early morning compared to the rest of the day. In 2019, a total of 372 fatal road incidents were recorded—about a third of that figure taking place from 1am to 5am (111 incidents). The most dangerous hour is from 1am to 2am, with 33 fatal incidents.

It’s worth noting, however, that incidents involving damage to property and non-fatal injuries were significantly down during those hours—probably due to there being considerably fewer drivers on the road. In fact, 3am to 4am recorded the fewest number of incidents overall (1,858). Most incidents were recorded from 11am-12pm (7,164).

“Table three clearly observed that between 3am to 4am (early morning) indicates less road crash incidents,” the 2019 MMARAS report reads. “However, between 1am to 2am was the most reported deaths in road crashes, maybe because motorists take advantage of wider roads, are tired, or are under the influence of alcohol while driving.”

Is anyone really surprised? Dimly-lit roads, fast cars, and shoddy anti-drunk driving law enforcement isn’t exactly a recipe for a safe, late-night stint behind the wheel.

You can go through the entire 2019 MMARAS report here.  Do you often find yourself out on the road during these hours? 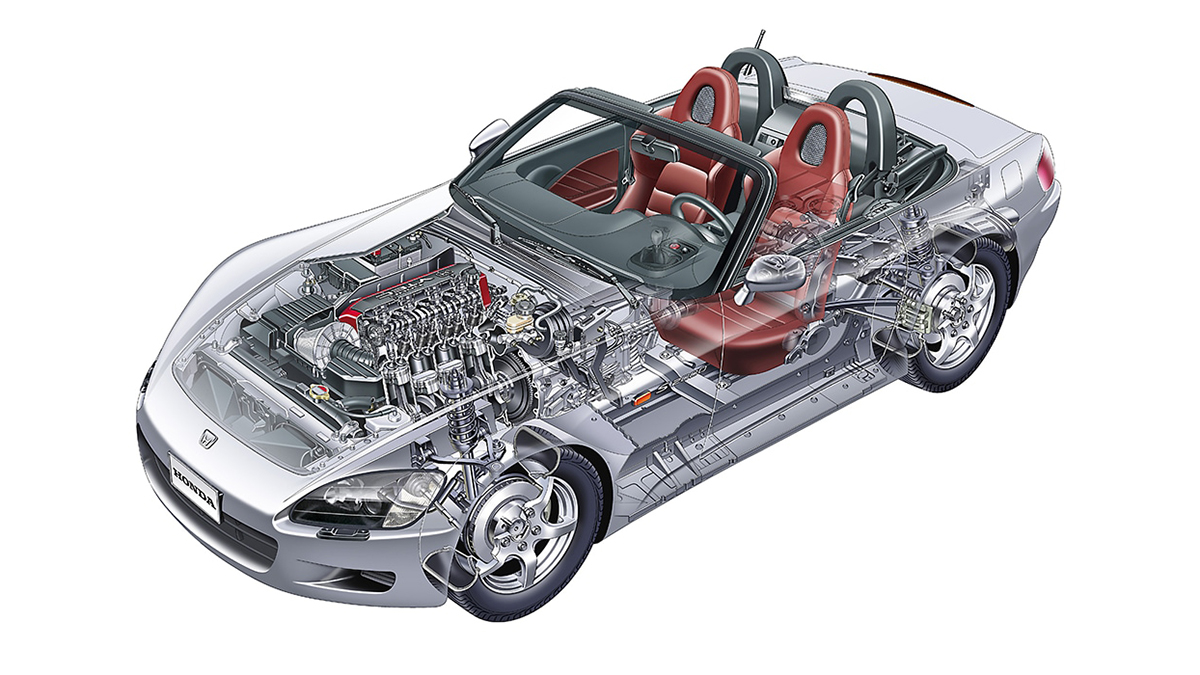 Honda will soon sell genuine parts for the S2000 online
View other articles about:
Recommended Videos
Read the Story →
This article originally appeared on Topgear.com. Minor edits have been made by the TopGear.com.ph editors.
Share:
Retake this Poll
Quiz Results
Share:
Take this Quiz Again
TGP Rating:
/20