MRT-3 management: “We are examining all possible angles” behind weekend train fire

It was a rough weekend for MRT-3 management after one of the train cars on the rail line’s northbound side caught fire on the evening of October 9th.

The incident occurred between the MRT-3’s Buendia and Guadalupe stations at around 9:12pm. A fire brigade arrived to extinguish the blaze at 9:31pm, and the fire was declared out not long after at 9:51pm.

In a statement, train line management said that the fire left a total of eight passengers injured—not because of the blaze itself, but from bruises sustained after having to jump from the train car to escape it. Full MRT-3 operations resumed the morning after the incident.

“We extend our deepest apologies to all our passengers who were affected by the incident, and that we are examining all possible angles to accurately determine its cause,” MRT-3 management’s statement reads.

Sumitomo Corporation, the train line’s maintenance provider, issued an apology to commuters affected as well. The company said that an investigation to determine the cause of the blaze is already ongoing and that “all angles are being thoroughly examined.”

Man, as if commuters didn’t have enough to worry about when taking public transportation already. Were you able to catch this while driving down EDSA on Saturday night? 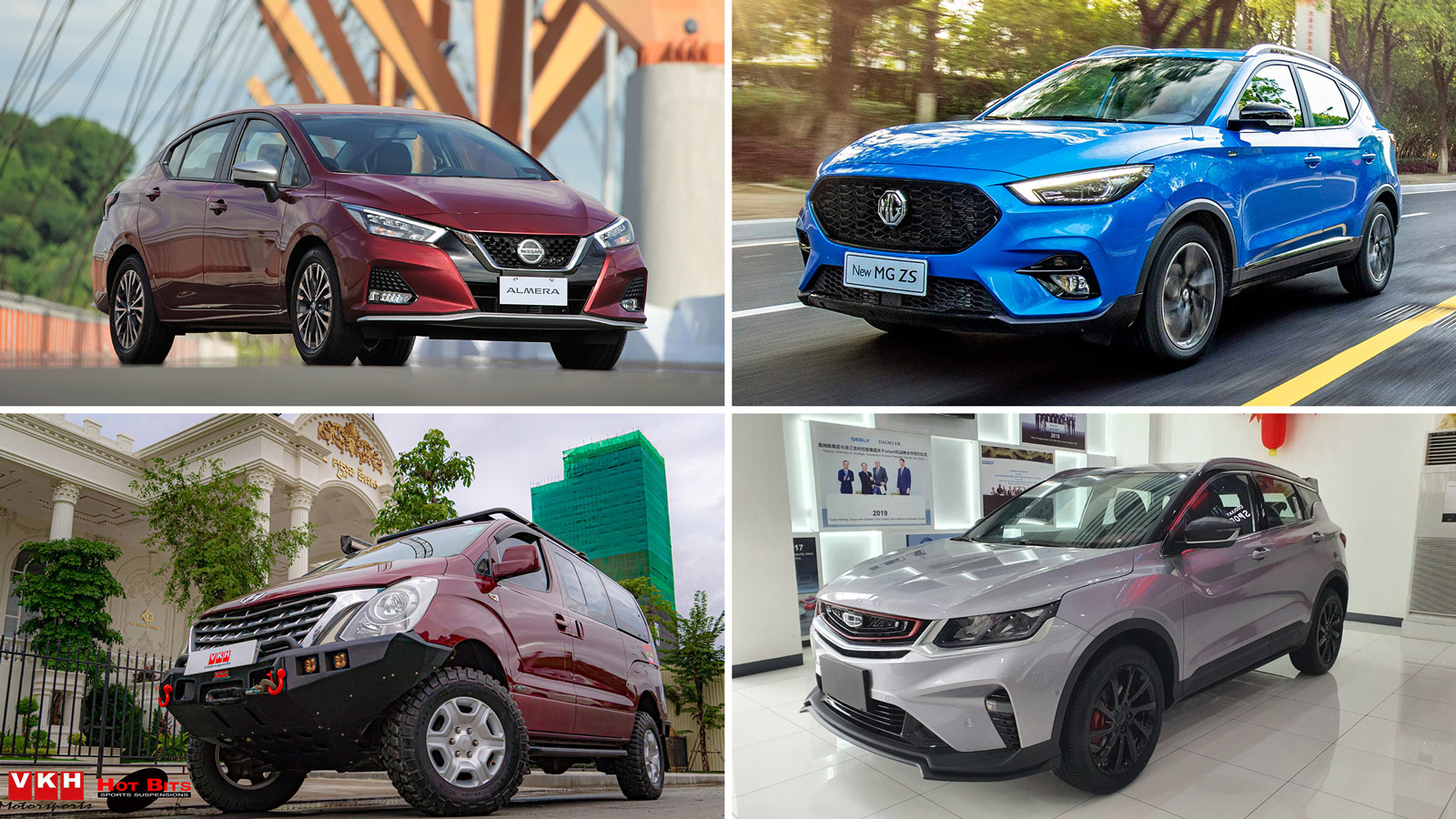 This week in cars: All-new Nissan Almera, refreshed turbocharged MG ZS in PH
View other articles about:
Read the Story →
This article originally appeared on Topgear.com. Minor edits have been made by the TopGear.com.ph editors.
Share:
Retake this Poll
Quiz Results
Share:
Take this Quiz Again
TGP Rating:
/20