A few days ago, Quezon City mayor Joy Belmonte suspended the construction of the MRT-7’s Quezon Memorial Circle station due to concerns surrounding the facility’s size and effect on its surrounding area.

Initially, some netizens saw the move as counterintuitive—the MRT-7 Project, once completed, is projected to help ease traffic as well as make commuting via rail across Metro Manila easier. Now, it appears the mayor may have made the correct call.

In a Facebook post, Belmonte once again clarified that the Quezon City local government only suspended MRT-7 construction taking place above ground, and that works underground will remain uninterrupted. The official also emphasized that the city suspended the construction of the station because the contractor included a three-story mall in the design that would have blocked the view of Quezon Memorial Circle’s pylon.

“The truth is the underground construction of the railway is ongoing and continues uninterrupted without any delays,” Belmonte said.

“We just suspended the alleged above-ground part of the station because the contractor all of a sudden changed the design from a 2,500sqm ticketing office to a three-story almost 11,000sqm mall that would partly cover the pylon.”

Belmonte added that she did not think having a mall near the landmark would be appropriate. She said that she requested the design of the station be changed prior to construction.

The San Miguel Corporation (SMC), the project’s developer, has already agreed to alter the MRT-7 Quezon Memorial Circle station’s design. The company is expected to submit a new one by February 28, 2020.

Do you agree with Quezon City’s move to suspend the new station’s construction? Let us know your opinion in the comments. 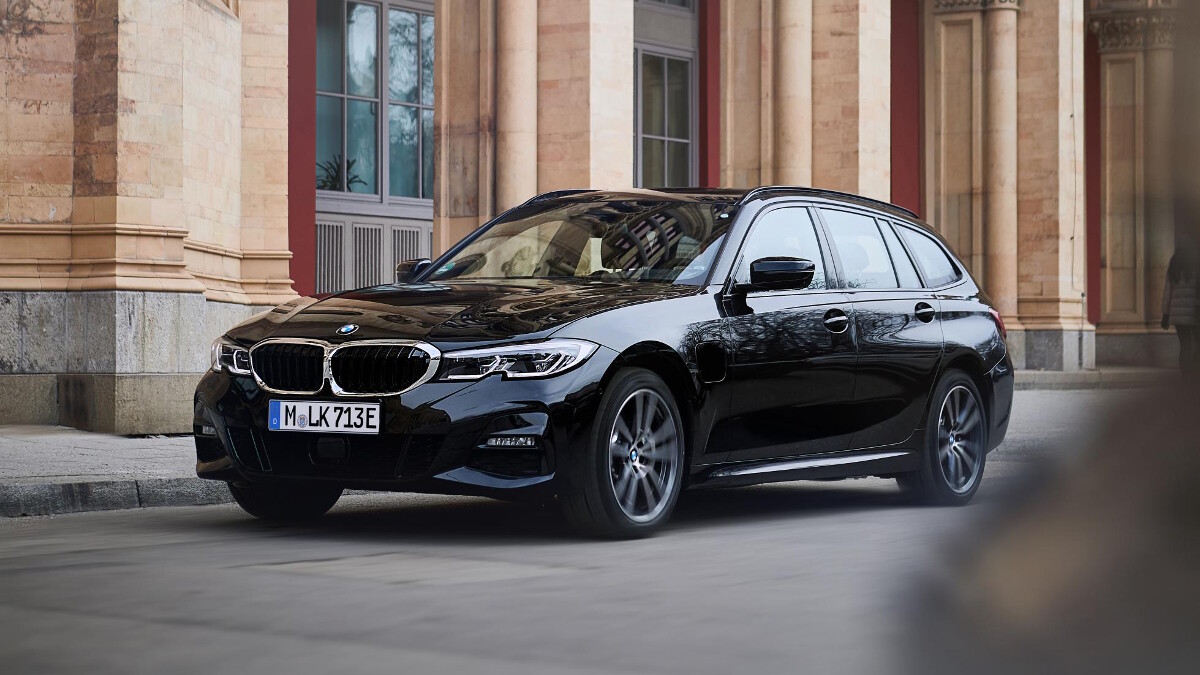 The BMW 3-Series Touring now has a plug-in hybrid version
View other articles about:
Recommended Videos
Read the Story →
This article originally appeared on Topgear.com. Minor edits have been made by the TopGear.com.ph editors.
Share:
Retake this Poll
Quiz Results
Share:
Take this Quiz Again
TGP Rating:
/20