Whenever we see footage of riders getting apprehended by the Metropolitan Manila Development Authority (MMDA), we keep pointing out how these people can easily avoid apprehension (and, of course, even serious injuries). It’s simple: wear a helmet and a pair of closed shoes.

Well, the same goes for drivers of four-wheelers. Not the wearing of helmet and shoes part, obviously, but how easy it is to avoid getting flagged down by traffic enforcers. Take a look at this guy, for example—he’s driving a rather clean Nissan Silvia that looks ready to pull up at a local car meet. It ended up pulling up on the roadside because it didn’t have license plates attached.

OTHER STORIES YOU MIGHT HAVE MISSED:
Heavy traffic erupts along SLEX due to RFID system failure
A new five-year plan to solve traffic in Metro Manila is in the works

This was spotted by the MMDA during one of its recent road-clearing operations. The Silvia got pulled over, and while the driver had a valid license with him, he still blurted out the infamous “diyan lang ako” excuse. He also tried apologizing to the enforcers and explaining how the car had just gotten fixed. 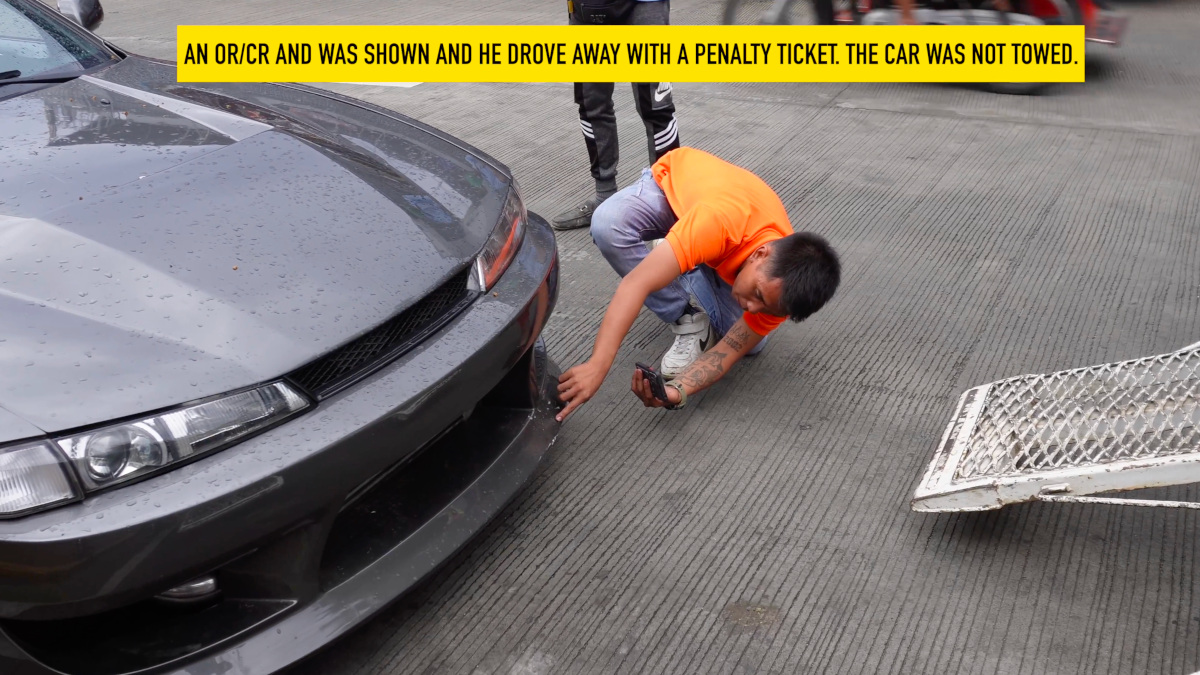 To no surprise, the excuses just weren’t going to fly. He was asked to show the license plates and the vehicle’s registration. The plates were in the car, but the OR/CR documents weren’t. Fortunately for this guy, just as the MMDA was preparing to tow the neat Silvia away, he was apparently able to produce copies of the car’s registration, so he was only issued with a ticket instead.

The outcome here could’ve been entirely different. What if the Silvia just had its license plates attached to begin with? There would’ve been no need to pull over and to show a driver’s license with the OR/CR. All that trouble could’ve been avoided. Man, seeing that Silvia get mounted onto the tow truck would’ve been heartbreaking.

Anyway, we hope this serves as a reminder to you guys that no matter what your car is, where it came from, or where it’s going, it needs license plates if it’s going to be driven on public roads.

Nissan Silvia with no license plates gets apprehended: 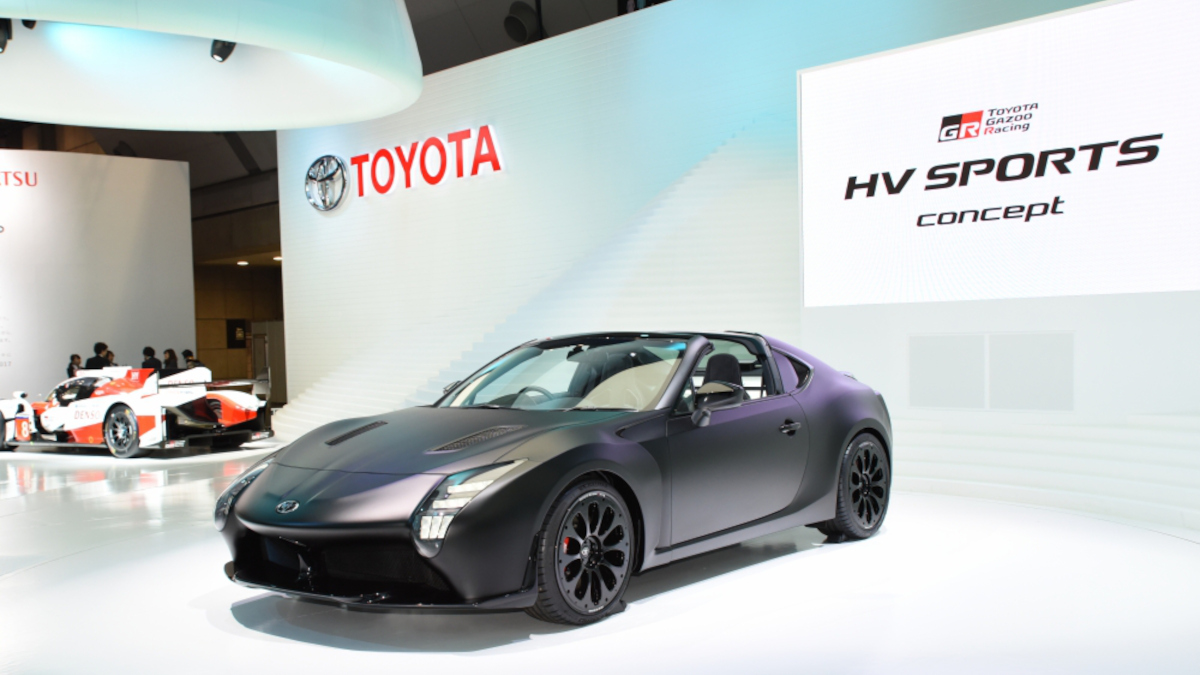 The next Tokyo Motor Show will be known as the Japan Mobility Show
View other articles about:
Recommended Videos
Read the Story →
This article originally appeared on Topgear.com. Minor edits have been made by the TopGear.com.ph editors.
Share:
Retake this Poll
Quiz Results
Share:
Take this Quiz Again
TGP Rating:
/20