It looks like some of Metro Manila’s busier thoroughfares will soon get some much-needed breathing room.

The new segment of the NLEX Connector that will link the Caloocan Interchange on C3 Road to the upcoming España Interchange is now reportedly 80% finished. Once complete, the España Section should help ease congestion by serving as an alternate route for larger trucks and commercial vehicles.

NLEX Connector’s España section will feature on and off ramps along both C3 Road and España Boulevard in Manila City. It will cross over the LRT-1’s Bluementritt Station and Dimasalang Bridge, too.

“We are pleased to note that this vital infrastructure project aimed at easing travel achieves another milestone as it reaches 80% completion,” NLEX Corporation president Luigi Bautista said in a statement.

“This inspires optimism for the logistics sector since in a few months’ time, truckers will have a 24/7 alternative route which will enable unimpeded delivery of goods,” he added.

Once the entirety of the NLEX Connector project is finished, the new elevated expressway is expected to serve 35,000 motorists per day, passing through busy areas in Manila City such as Tondo, Santa Cruz, and Sampaloc. It will also shorten travel times between the North Luzon Expressway (NLEX) and Southern Luzon. Excited? 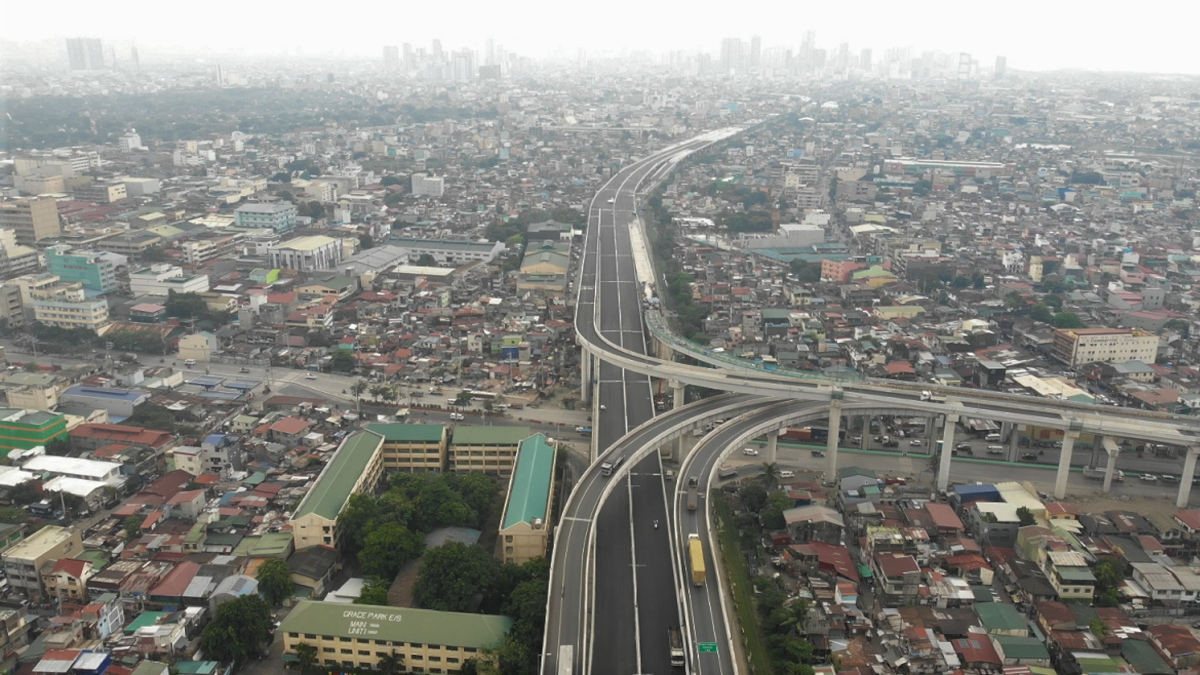 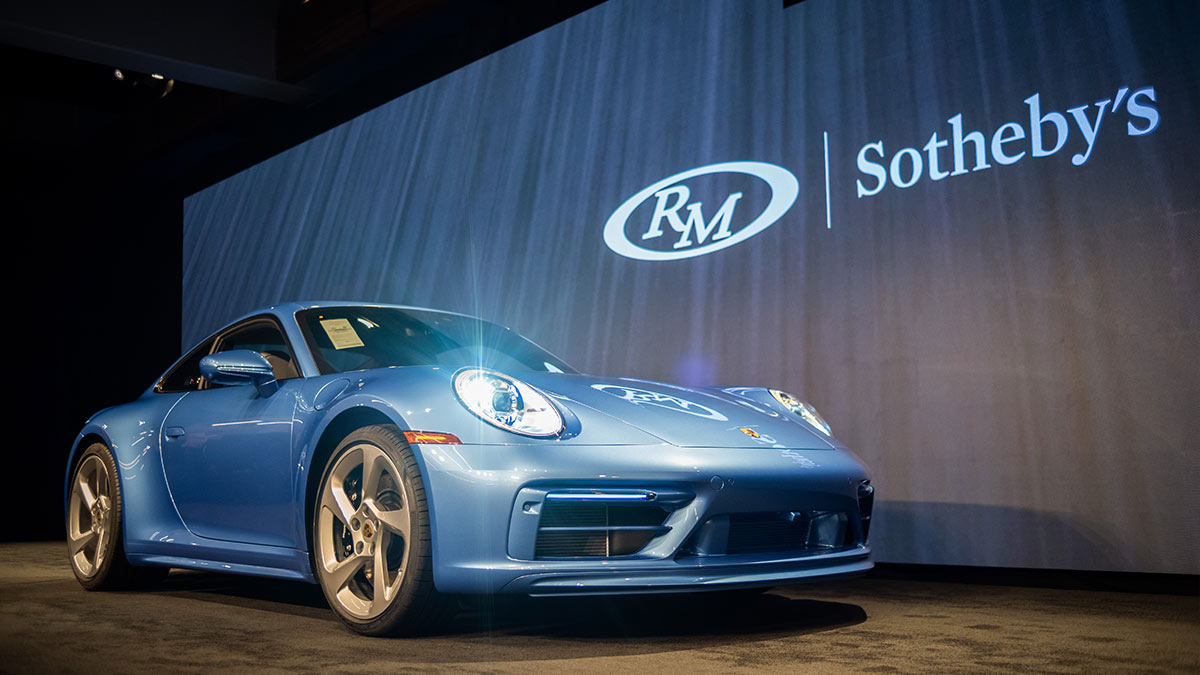 The one-off ‘Cars’-inspired Porsche 911 Sally Special just fetched P201-M at an auction
View other articles about:
Recommended Videos
Read the Story →
This article originally appeared on Topgear.com. Minor edits have been made by the TopGear.com.ph editors.
Share:
Retake this Poll
Quiz Results
Share:
Take this Quiz Again
TGP Rating:
/20