Are you courteous to our two-wheeled friends?
by Drei Laurel | Feb 6, 2019

The Philippines just took another step toward making its streets more bicycle-friendly.

House Bill 8911, otherwise known as the Minimum Overtaking of Cyclists Distance Act, has been approved in its third and final reading. Essentially, it makes overtaking bicycles in a dangerous manner illegal, punishable by fines and the revocation of the perpetrator’s driver’s license.

Under the bill, the minimum overtaking distance for cars traveling in the same direction as cyclists is set at 1.5 meters between any part of the vehicle and the bicycle.

Motorists caught violating the Minimum Overtaking of Cyclists Distance Act will be fined P5,000 for the first offense, P10,000 for the second, P15,000 and a three-month suspension of his or hers driver’s license for the third, and P20,000 and the revocation of his or her driver’s license for the fourth. The Department of Transportation (DOTr) may also raise the fines, as long as the increase does not exceed 10%, once every five years.

The Metropolitan Manila Development Authority (MMDA), the Philippine National Police (PNP), local government units, and other concerned agencies have been mandated to enforce the regulation.

Representative Antonio Tinio, who sponsored the bill, said it isn’t just meant to protect cyclists—it’s also aimed at encouraging people to take to two wheels for commuting, exercise, and leisure.

Frankly, it’s about time a bill like this was passed. Will this encourage you to ride a bicycle more often? 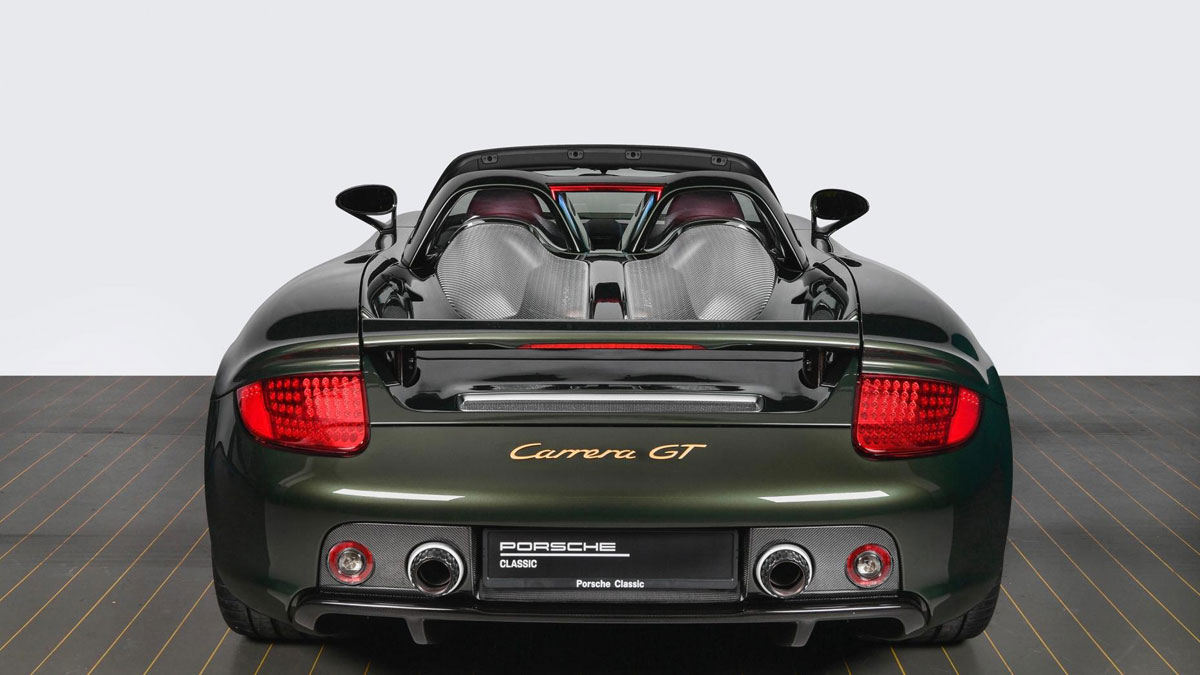 Porsche has restored a beautiful green and gold Carrera GT
View other articles about:
Read the Story →
This article originally appeared on Topgear.com. Minor edits have been made by the TopGear.com.ph editors.
Share:
Retake this Poll
Quiz Results
Share:
Take this Quiz Again
TGP Rating:
/20