They are just causing delays, confusion in the quarantine process
by Aris Ilagan | Mar 31, 2020

For causing confusion to motorists and the general public because of inconsistencies in the implementation of the Enhanced Community Quarantine (ECQ) guidelines, the Philippine National Police (PNP) ordered the immediate dismantling of barangay checkpoints along national highways and provincial roads across the country.

According to Joint Task Force Corona Virus (JTF CV Shield) commander P/Lt. Gen. Guillermo Eleazar, the move was aimed at establishing a uniform implementation of the existing policies to safeguard the welfare of the general public against the spread of the coronavirus.

Department of the Interior and Local Government (DILG) Secretary Eduardo Año instructed the PNP to remove all barangay checkpoints along major thoroughfares, due to mounting complaints of conflicting rules and regulations being implemented by the different local government units (LGUs) down to the barangay level.

Among the sectors facing problems with the inconsistent policies at EQC checkpoints are food delivery services, BPO employees, emergency responders, and even health workers.

“Our Chief PNP, General Archie Gamboa, has already directed all the police commanders to assist us in the implementation of the SILG’s order,” says Eleazar.

Eleazar explained that the existence of barangay checkpoints along national highways and provincial roads has resulted in the delay of the movement of basic commodities and also caused confusion among the people, particularly those exempted from home quarantine. Some barangay officials are implementing quarantine rules and regulations which are not in line with the guidelines issued by the IATF.

The PNP also received reports of some barangay checkpoints implementing their own set of rules that are not compliant with the IATF guidelines. 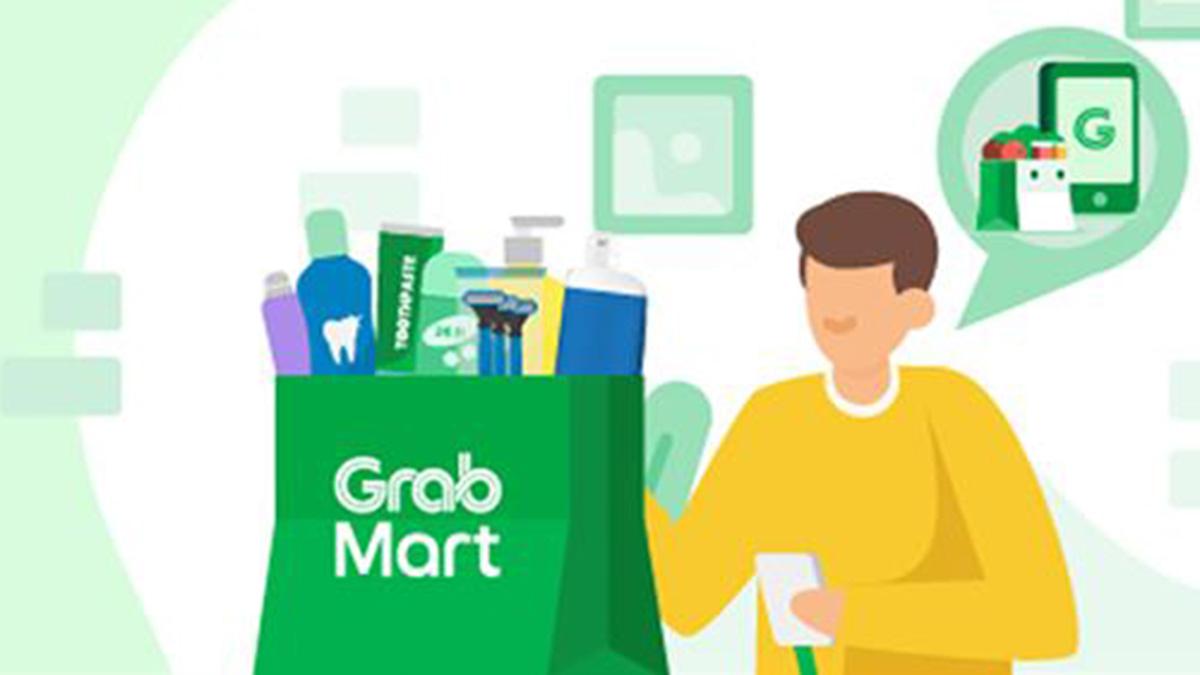 You can have your groceries delivered via GrabMart in April
View other articles about:
Read the Story →
This article originally appeared on Topgear.com. Minor edits have been made by the TopGear.com.ph editors.
Share:
Retake this Poll
Quiz Results
Share:
Take this Quiz Again
TGP Rating:
/20