Five new stations down south have now been opened
by Leandre Grecia | Dec 2, 2019

A few months back, the Philippine National Railways (PNR) successfully completed a test run from Naga in Bicol all the way to Manila, which took about 13 hours. If that sounded like good news to you, then you might want to check this out.

The PNR has now officially extended the southbound route of its trains—what previously reached only Calamba in Laguna will now reach Los Baños as well. A total of five stations have been added past the Calamba station, the last one situated near the International Rice Research Institute (IRRI) just outside the University of the Philippines Los Baños (UPLB) campus.

According to the agency, a trip from the IRRI station all the way to Tutuban takes a total of three hours. If you want to check out the schedule, a netizen named Christopher Juliano uploaded a Facebook photo showing the train schedule for the trips going from Los Baños to Tutuban and vice versa. Check it out below:

Curious to see what the train looks like? So were we. Thankfully, another netizen by the name of Dr. Rogel Mari Sese shared not just photos but also an in-depth review of his trip earlier today. According to Sese, the train arrived at the UPLB station around 5:39am—around 25 minutes late—and left six minutes later. It reached the Magallanes station at around 7:59am, and the fare cost P120. You can check out more of his post below:

The reason this made rounds on social media was that the interior of the trains—to the surprise of many—actually looks pretty good. The orange fabric seats are equipped with leg rests and tables, and can be both reclined and swiveled around. A comfort room with a functional toilet is also available inside the train. Sese also mentioned that the trip from IRRI to Tutuban will cost P150, but the route is only open on Sundays. On weekdays, the endpoint in the metro is the Dela Rosa station in Makati.

Looks pretty good, eh? What do you think? We’ll be trying this out soon enough, so we’ll have more for you as we have it. Watch this space. 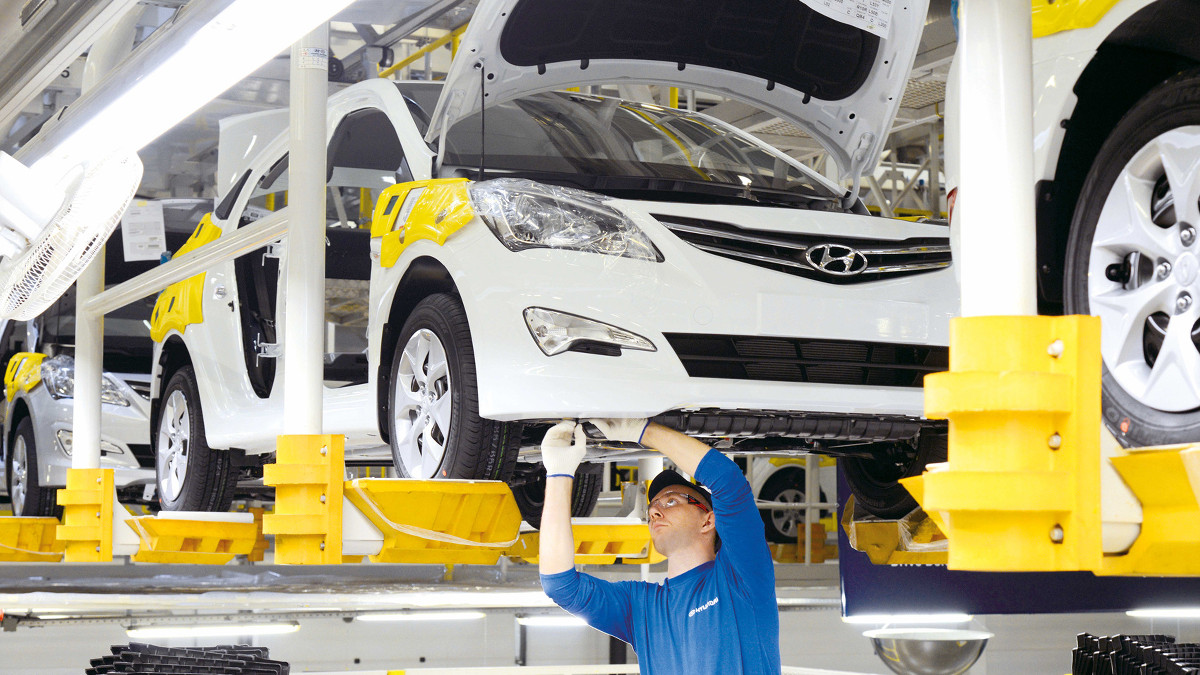 Hyundai to build its first manufacturing plant in Indonesia
View other articles about:
Read the Story →
This article originally appeared on Topgear.com. Minor edits have been made by the TopGear.com.ph editors.
Share:
Retake this Poll
Quiz Results
Share:
Take this Quiz Again
TGP Rating:
/20