Holiday traffic stressing you out? These stories might offer a reprieve
by TopGear.com.ph | Dec 22, 2019

“Earlier this month, the Philippine National Railways (PNR) unveiled its newest set of ‘diesel multiple unit’ (DMU) motor cars acquired from Indonesia. On December 16, the agency—together with the Department of Transportation (DOTR)—conducted the inaugural run of these new trains.

“The run of the new DMU rail cars began at the Dela Rosa Station in Makati City and ended at the Tutuban Station in Manila, with the trip taking around 35 minutes.

“The six new cars make up two full train sets that, once fully deployed, will service up to 750 passengers each and add around 18 to 20 trips in total to the FTI-Tutuban and FTI-Malabon routes daily.”

“An extension of the Tarlac–Pangasinan–La Union Expressway (TPLEX) has recently been opened, at least for the meantime. According to a Rappler report, the said extension is the 4km Sison-Rosario segment that is expected to ease traffic in the surrounding areas and shorten travel time going up to Baguio by up to 30 minutes. It is parallel to the existing highway usually traversed by motorists.

“This final TPLEX segment will only be accessible to motorists until January 2020—albeit no specific date has been given yet—after which construction will fully resume until completion.”

Grab PH is slapped with another fine and ordered to refund an additional P14.5-M to customers

“The Philippine Competition Commission has imposed on the ride-hailing company another P16.15-million fine—P14.15 million of which will be refunded to customers.

“Earlier this year, the PCC imposed a P23.45-million fine on Grab for deviating from voluntary price, service-quality, and non-exclusivity commitments that were agreed upon by both parties, and the monitoring of which began in August 2018. The said amount represents the total penalties imposed on the ride-hailing company from August 2018 to May 2019, or the first three quarters of the initial undertaking.

“The most recent P16.15-million fine is for once again violating the aforementioned commitments during the period of May 11 to August 10, 2019, or the fourth quarter of the agreement.

“According to the PCC, the fines imposed on Grab for the third and fourth quarters of the undertaking will be refunded to riders. The company already confirmed last month that it will be distributing refunds amounting to P5.05 million—which represents the PCC-imposed fine for the third quarter—via the GrabPay wallets of qualified customers.

“In a statement, Grab has already confirmed that it will be disbursing the additional P14.15 million refund to passengers who booked rides from May 11 to August 10, also via their GrabPay wallets, no later than February 10, 2020.

“The PCC has also clarified that Grab’s commitments to the agency are separate from the fare structure of the Land Transportation Franchising and Regulatory Board—which Grab claims it strictly follows—which is why the fines were imposed even if overcharging did not occur based on the said structure.”

“The Department of Transportation (DOTr) has formally signed its intent to purchase additional trains for the Philippine National Railways (PNR) route heading south.

“In total, 21 new trains are expected to be delivered by CRRC Zhuzhou Locomotive come 2021. The DOTr says these trains—which are standard-gauge Diesel Multiple Units (DMU)—will be added to the PNR South Long Haul Project, also referred to as the PNR Bicol, which will initially ply the route from Calamba, Laguna, to Naga City before eventually extending all the way to Legazpi City, Albay.

“Secretary Arthur Tugade of the DOTr Tugade also highlighted that part of the government’s initiative to bring the rail line back to its former glory involves increasing the number of stations from 17 to 35 and improving its tracks.

“PNR general manager Junn Magno shared Tugade’s sentiments, saying the move will transform the PNR, and going so far as to claim the project will cut travel time from Manila to Bicol by 80%.”

“The brand-new units are powered by Euro 5-compliant engines, sport reclining seats with adjustable armrests and headrests, and feature amenities such as individual USB charging ports and Wi-Fi connectivity.

“The Calamba Main Terminal can be found inside SM Calamba, while the terminals for Makati and BGC are located at Glorietta 3 near Makati Shangri-La and inside the Market! Market! Terminal near SM Aura, respectively. The BGC trips currently cost P150, and the fare for Makati trips is set at P130.

“On weekdays, the earliest trips for both the Calamba-BGC and Calamba-Makati routes leave at 5:30am. The latest trips heading back to Calamba from both destinations depart at 8pm. For the BGC-Calamba route, there is an additional 6:30pm trip on Fridays. There are also available trips on weekends, but the schedule is different and the trips are less frequent.” 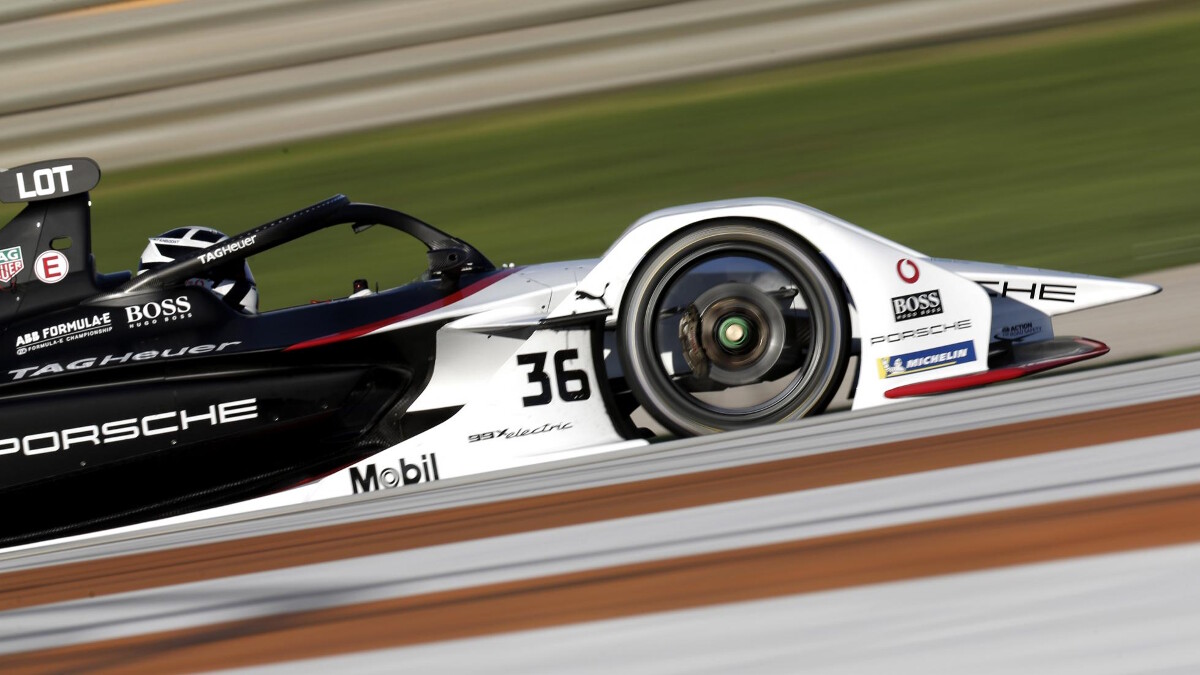 Will Porsche and Mercedes dominate Formula E?
View other articles about:
Read the Story →
This article originally appeared on Topgear.com. Minor edits have been made by the TopGear.com.ph editors.
Share:
Retake this Poll
Quiz Results
Share:
Take this Quiz Again
TGP Rating:
/20