Has Metro Manila traffic improved under the current administration? If you ask President Rodrigo Duterte, the answer is a resounding yes.

During a recent interview with SMNI News, the Philippine President proudly declared that EDSA is no longer congested. He added that prior to his administration, the traffic situation along the major thoroughfare was a “crisis.”

“Ang traffic ngayon sa EDSA, maluwang na. Okay? But early on sa administration ko, it was a crisis,” he said, adding that Department of Transportation head Arthur Tugade, who he considers one of his “bright boys,” recommended that the government borrow money to address the problem.

According to Duterte, the loans paid off and Metro Manila’s traffic situation improved because of it. In fact, the President says traveling from Cubao to local airports will soon be possible in a mere 15 minutes.

It’s probably worth noting that the Department of Public Works and Highways (DPWH) is still trying to fulfill Duterte’s previous promise of a five-minute drive between Cubao and Makati City. And speaking of the DPWH, in January this year, agency head Mark Villar shared that EDSA usage is currently estimated at 400,000 cars per day, despite the thoroughfare’s capacity being pegged at just 288,000 per day.

Anyway, what do you guys think of Duterte’s latest traffic claims? Let us know in the comments. 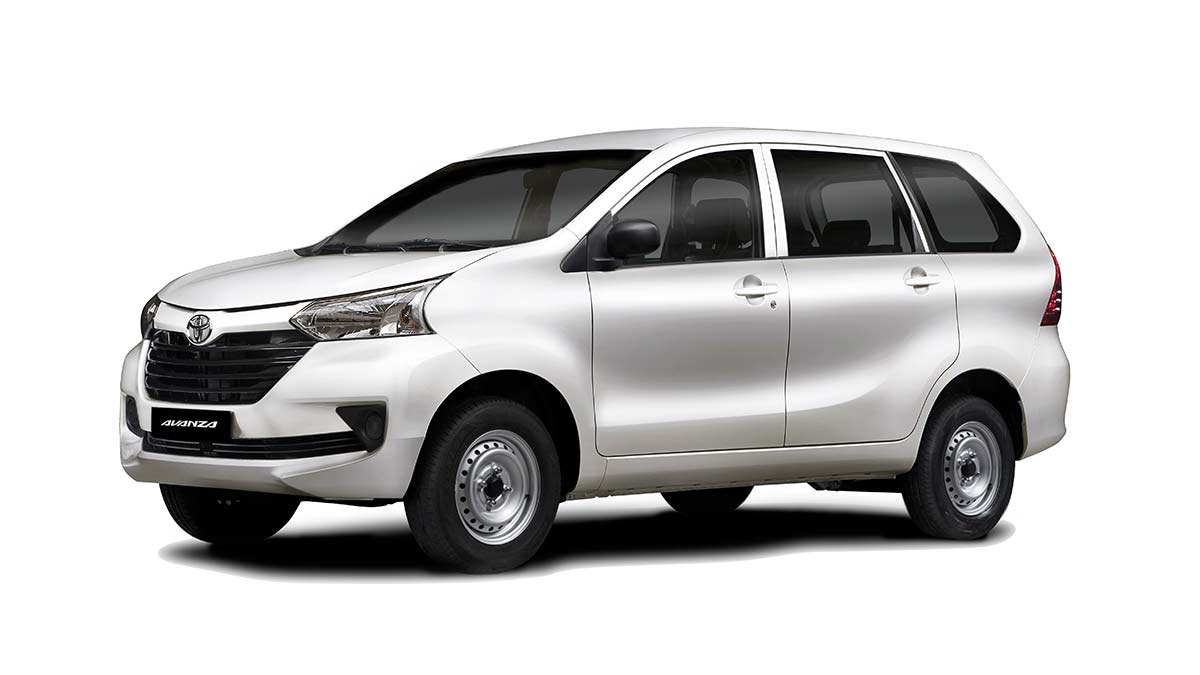 The Toyota Avanza can be had for as low as P7,592 per month this June
View other articles about:
Read the Story →
This article originally appeared on Topgear.com. Minor edits have been made by the TopGear.com.ph editors.
Share:
Retake this Poll
Quiz Results
Share:
Take this Quiz Again
TGP Rating:
/20