Would this really reduce traffic, if it were passed into law
by Drei Laurel | Oct 14, 2019

Another idea to solve Metro Manila’s traffic crisis has been thrown into the pot. This time, it’s a plan we’re guessing plenty of commuters will be in favor of.

Iligan City Representative Frederick W. Siao has announced that he plans to file a House Bill called the Public Servants’ Commuting via Public Transport Act, which will require government officials to commute during Mondays.

The lawmaker credited the idea to 17th Congress Representative Neil Abayon, but added that he had tweaked the concept for better effect: “But my improvement on that idea is these officials should commute at least every Monday so they will be reminded weekly of the suffering the masses endure on a consistent basis.”

According to Siao, the measure would free Metro Manila’s clogged roads of ‘thousands of government vehicles.’ This, he says, would help reduce traffic.

The lawmaker suggests that the concept be given a trial run across the capital, adding that if it proves to be successful, the idea can be copied by other traffic-infested urban areas across the country.

What do you think of the idea? Are you in favor of it? Let us know in the comments. 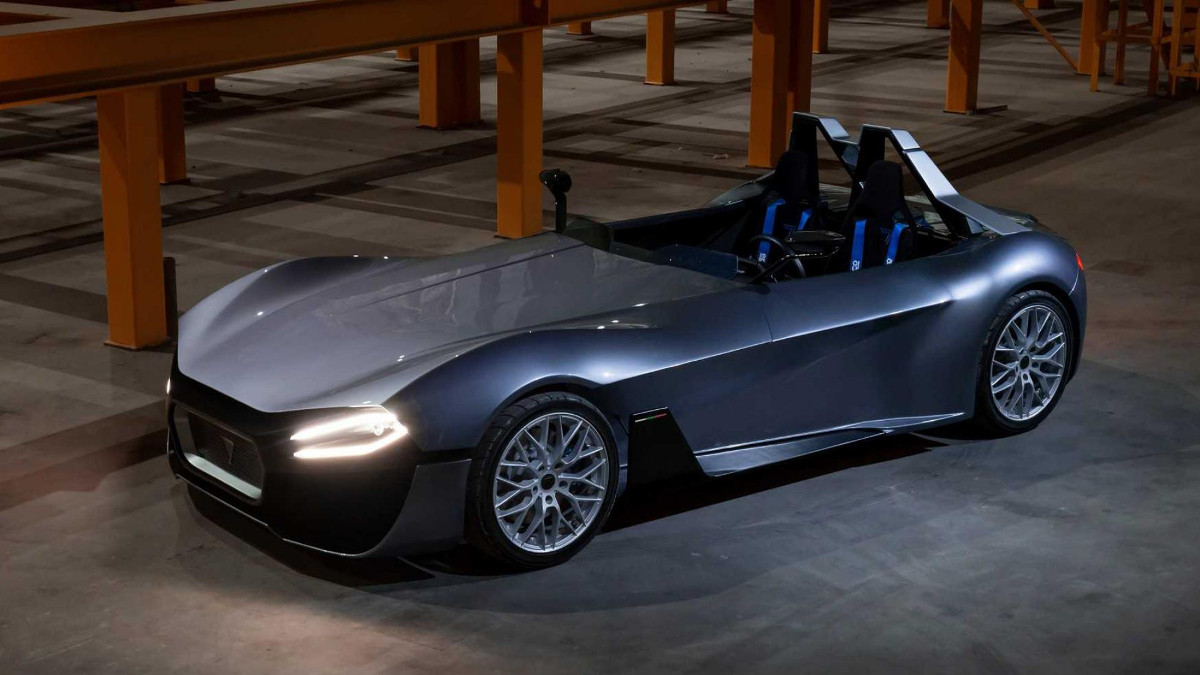 A Bulgarian carmaker is keen to follow in the footsteps of Tesla
View other articles about:
Read the Story →
This article originally appeared on Topgear.com. Minor edits have been made by the TopGear.com.ph editors.
Share:
Retake this Poll
Quiz Results
Share:
Take this Quiz Again
TGP Rating:
/20