Now more than ever, there’s a lot of commotion surrounding the no-contact apprehension program (NCAP) in Metro Manila. The Supreme Court has just issued a temporary restraining order (TRO) against the implementation of NCAP in the capital, covering not just LGUs but also the Metropolitan Manila Development Authority (MMDA).

According to a Philippine News Agency report, though, the local government units of Quezon City and Manila City actually find NCAP beneficial. It doesn’t come as a surprise, considering how the LGUs of cities implementing NCAP were keen on continuing the programs in their locales.

“The Quezon City NCAP program has significantly reduced the traffic violations in the affected areas by 93%,” QC mayor Joy Belmonte said in a statement. “It has shown that it instills a culture of traffic discipline among motorists and we believe that its implementation is legal and proper.”

Manila City communications head Princess Abante, meanwhile, reportedly said in her statement that “the correct use of modern technology can greatly help in fast and efficient service.”

Abante added that according to the MMDA’s road safety MMARAS (Metro Manila Reporting and Analysis System) 2021 Annual Report, fatal and non-fatal injuries recorded in Manila City dropped from 2019 to 2021. The average daily violations per camera also dropped significantly from 37 in February 2021 to just four in June 2022. 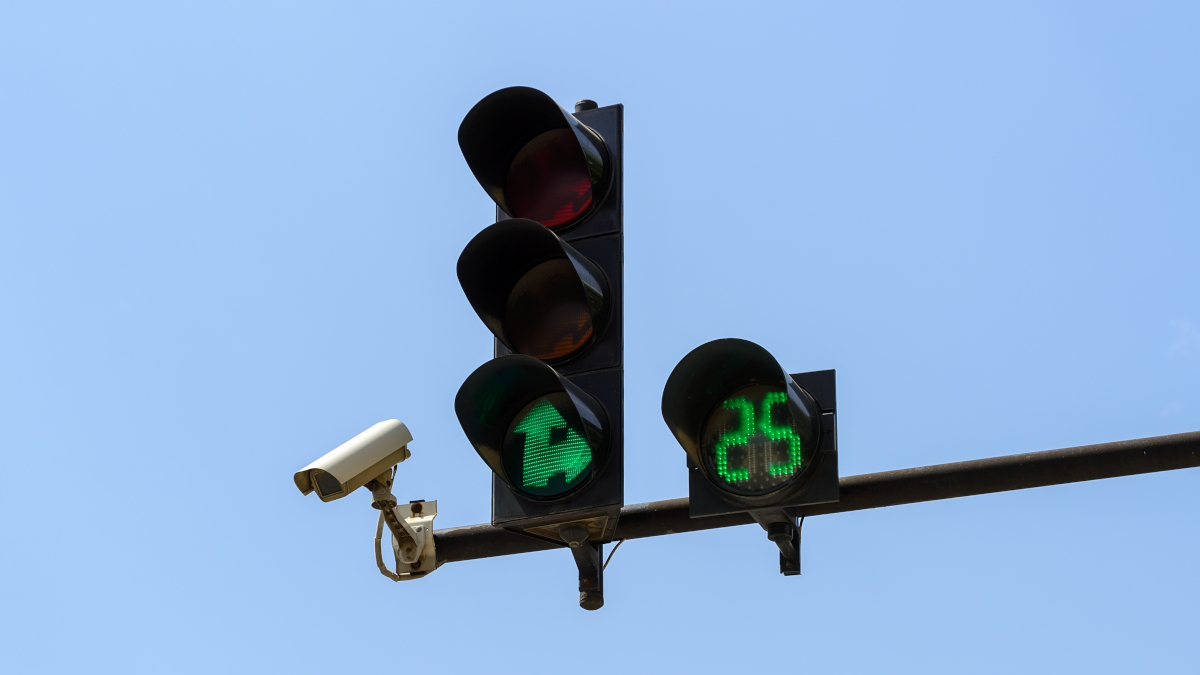 Now, while these LGUs say the program worked for them, they’re not resisting the TRO.

Oral arguments regarding the SC’s TRO are said to be scheduled for January 2023, so it might take a while before we see any developments regarding this policy. What about you guys—are you for or against NCAP? 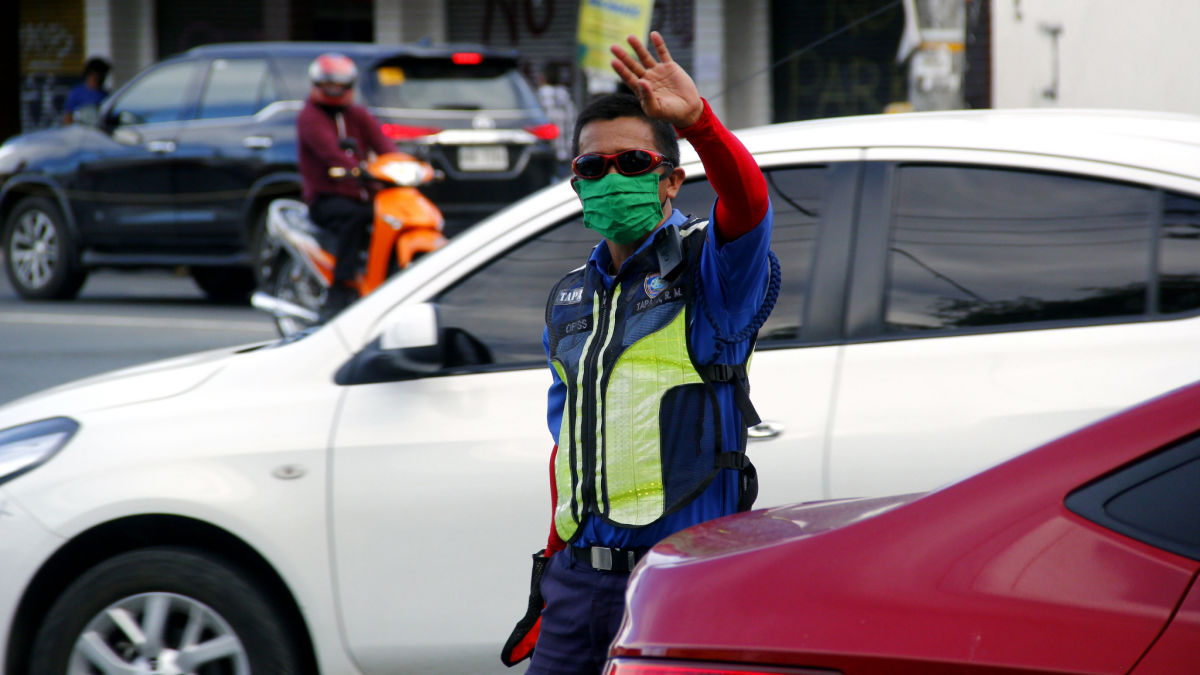 Supreme Court: MMDA covered by TRO against no-contact apprehension
View other articles about:
Recommended Videos
Read the Story →
This article originally appeared on Topgear.com. Minor edits have been made by the TopGear.com.ph editors.
Share:
Retake this Poll
Quiz Results
Share:
Take this Quiz Again
TGP Rating:
/20