During a recent Summit Media Sandwich Session interview, Ang shared that improved traffic within the nation’s capital is indeed beneficial to the country. It’s the newfound interconnectivity between provinces, though, that he described as a game-changer.

Ang used the NAIA Expressway (NAIAX) and Skyway Stage 3 as similar examples, saying the new pieces of infrastructure have drastically cut travel times to areas like Cavite and Bulacan.

“So, game-changing talaga yan,” he declared.

Faster travel times are nice, but that’s just the tip of the iceberg when it comes to what else is in SMC’s infrastructure pipeline. Another major benefit highlighted by Ang is that provinces like Bicol stand to gain a lot economically as well.

The executive also has a short message for SMC’s detractors: You can complain, but please come up with solutions as well.

What do you think of Ang’s insights on infrastructure? Is SMC going about this the right way, or could the company’s strategy use a little bit of tweaking in some departments? Let us know in the comments. 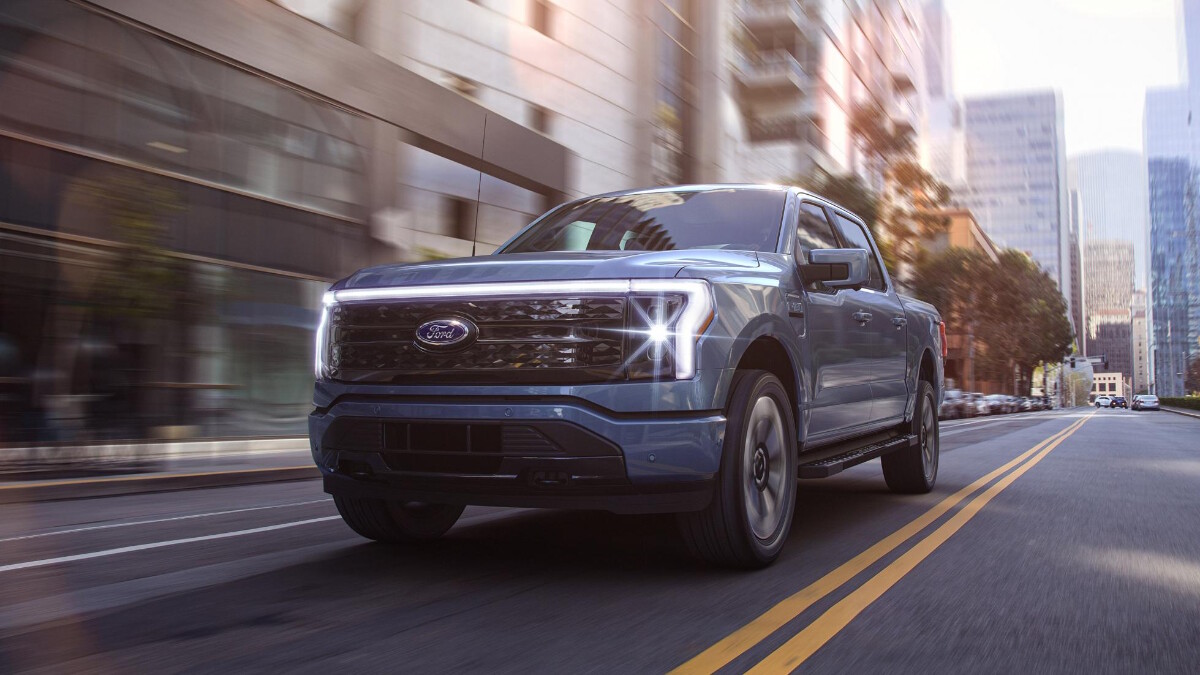 Report: Ford has already received 20,000 reservations for the F-150 Lightning
View other articles about:
Recommended Videos
Read the Story →
This article originally appeared on Topgear.com. Minor edits have been made by the TopGear.com.ph editors.
Share:
Retake this Poll
Quiz Results
Share:
Take this Quiz Again
TGP Rating:
/20