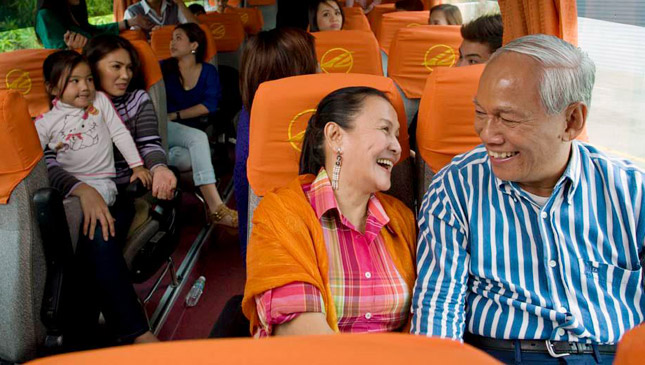 Only a few days after it was reported that the Metropolitan Manila Development Authority, the Department of Transportation and Communications, and the Land Transportation Franchising and Regulatory Board are planning an express-bus passenger program on EDSA, it apparently is pushing through right away with a pilot run expected to take place on March 16, according to PhilStar.com.

As previously revealed, a total of 50 buses will be fielded for the run, with the initial route running from Fairview in Quezon City to Ayala Avenue in Makati City, with no stops in between. The route is supposedly based on studies conducted by the DOTC and the MMDA, which determined that majority of bus passengers came from Fairview and disembarked along Ayala Avenue.

Unlike regular buses, express buses will be allowed to use the underpasses along EDSA, and will follow a strict schedule. In addition, they will be equipped with Wi-Fi for Internet access and a global positioning system for tracking. The pilot run will also determine the travel time from Fairview to the Makati central business district.

The report added that although 10 to 15 bus operators have signified their interest in being part of the program, only those with an accident-free record will be allowed to join.

We can only wish the various government agencies the best of luck, specifically in finding a bus operator that hasn't been involved in a traffic accident.

Photo from Victory Liner's Facebook page; for visual reference only 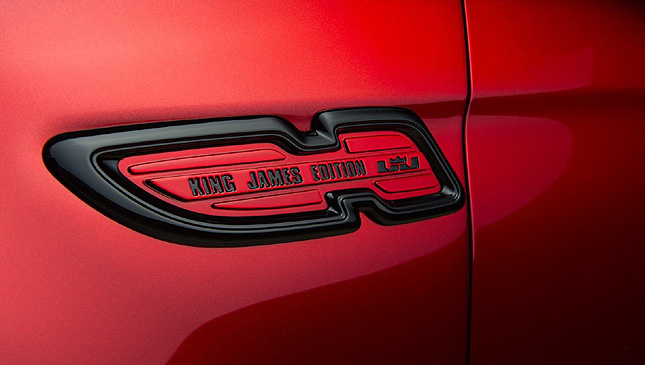 Kia to release limited-edition K900 as tribute to LeBron James
View other articles about:
Read the Story →
This article originally appeared on Topgear.com. Minor edits have been made by the TopGear.com.ph editors.
Share:
Retake this Poll
Quiz Results
Share:
Take this Quiz Again
TGP Rating:
/20