Should traffic education be taught in PH classrooms? 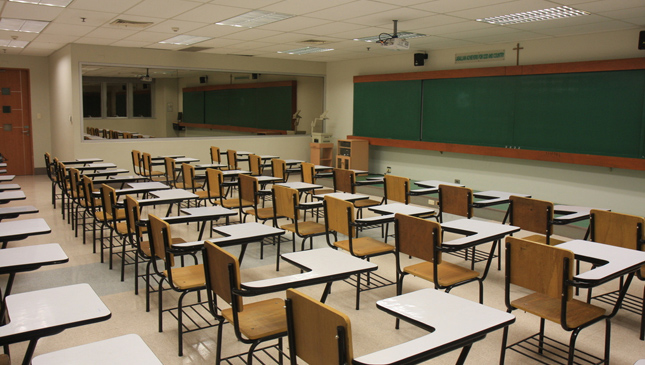 Why is Metro Manila the traffic violation capital of Southeast Asia? Two main reasons: lack of discipline and lack of information. Hopefully, our incoming President can help address that first bit, but the second one? It's going to take more than a few fines and citations to correct.

Metropolitan Manila Development Authority chairman Emerson Carlos believes that the solution can be found in the Philippine educational system. Specifically, Carlos thinks traffic education should begin as early as high school, before young drivers apply for a student driver's permit.

We have to agree with him. Seeing Filipinos disregard basic road signs and markings is like watching a blind person walk right into a minefield. The worst part is that many of us don't learn specific rules until we're being written a violation ticket--or worse, when we're already in a hospital room.

Carlos added that the government had already tried in the past to implement traffic education in grade school, but the efforts failed to bear fruit. According to him, this was as far back as two administrations ago when a module was presented to the Department of Education.

Do you agree with the MMDA boss? Let's make it happen then. 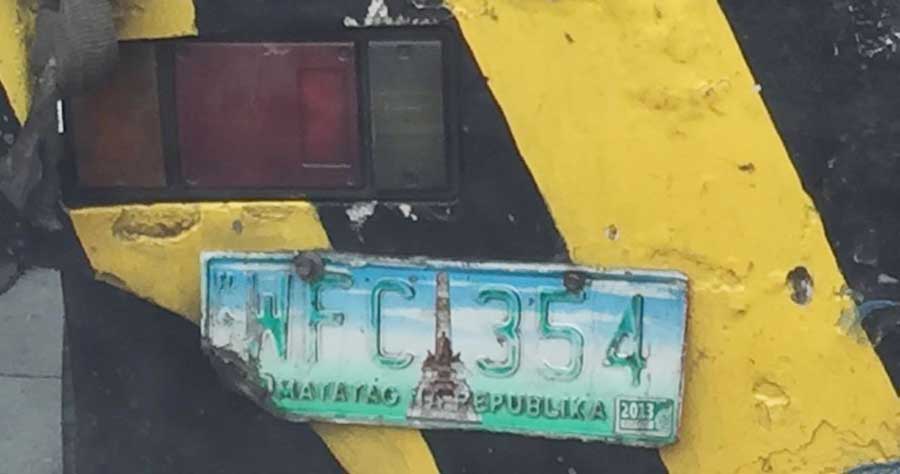 Don't get scammed: Here is the complete list of MMDA-accredited tow trucks
View other articles about:
Read the Story →
This article originally appeared on Topgear.com. Minor edits have been made by the TopGear.com.ph editors.
Share:
Retake this Poll
Quiz Results
Share:
Take this Quiz Again
TGP Rating:
/20