Good news for anyone who’s sick of having to deal with the traffic traveling from Quezon City to Manila City: Skyway Stage 3’s southbound Quirino exit is now open.

The San Miguel Corporation (SMC) shared the update today, saying the opening will allow motorists to get to the city of Manila from Balintawak and Quezon Avenue in under 20 minutes. Prior to this, it took more or less an hour and a half.

In a statement, SMC president Ramon S. Ang said that this opening, along with the eventual opening of the rest of Skyway Stage 3’s exits, will make having to take numerous alternate routes to avoid traffic a thing of the past.

“This will redound to relief from congestion and faster and easier commutes for many of our countrymen on our major thoroughfares,” Ang said.

“We remain dedicated to providing convenient and seamless travel for motorists to help decongest Metro Manila and enable growth in all areas that we reach.”

In the grand scheme of the entire Skyway Stage 3 project, the opening of this exit is just the tip of the iceberg. Once the elevated expressway is fully operational, it’s expected to divert as many as 75,000 vehicles away from already-congested thoroughfares like EDSA and C5.

In case you missed it, the Toll Regulatory Board (TRB) has already given provisional approval to SMC toll fees for Skyway Stage 3. The operator has yet to begin collecting toll along the thoroughfare, though.

Anyway, this new exit might come in handy for those who still have to be out driving during the pandemic. Do you plan on trying this out any time soon? 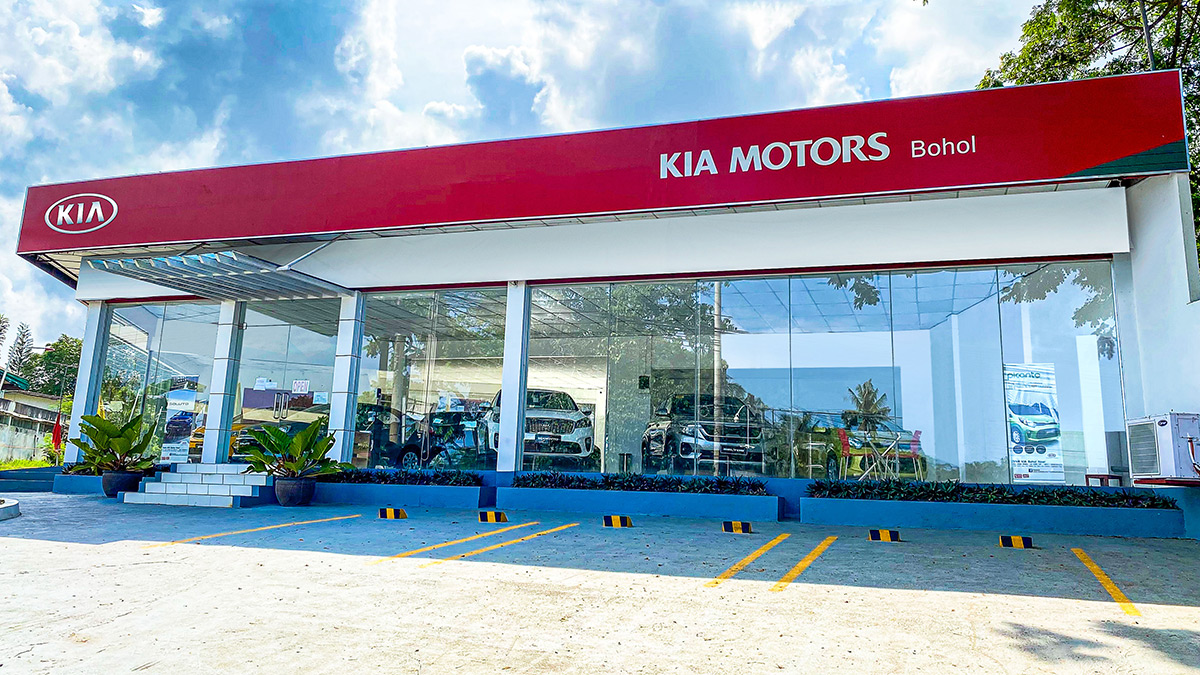 Kia PH’s latest dealership is located in Bohol
View other articles about:
Recommended Videos
Read the Story →
This article originally appeared on Topgear.com. Minor edits have been made by the TopGear.com.ph editors.
Share:
Retake this Poll
Quiz Results
Share:
Take this Quiz Again
TGP Rating:
/20